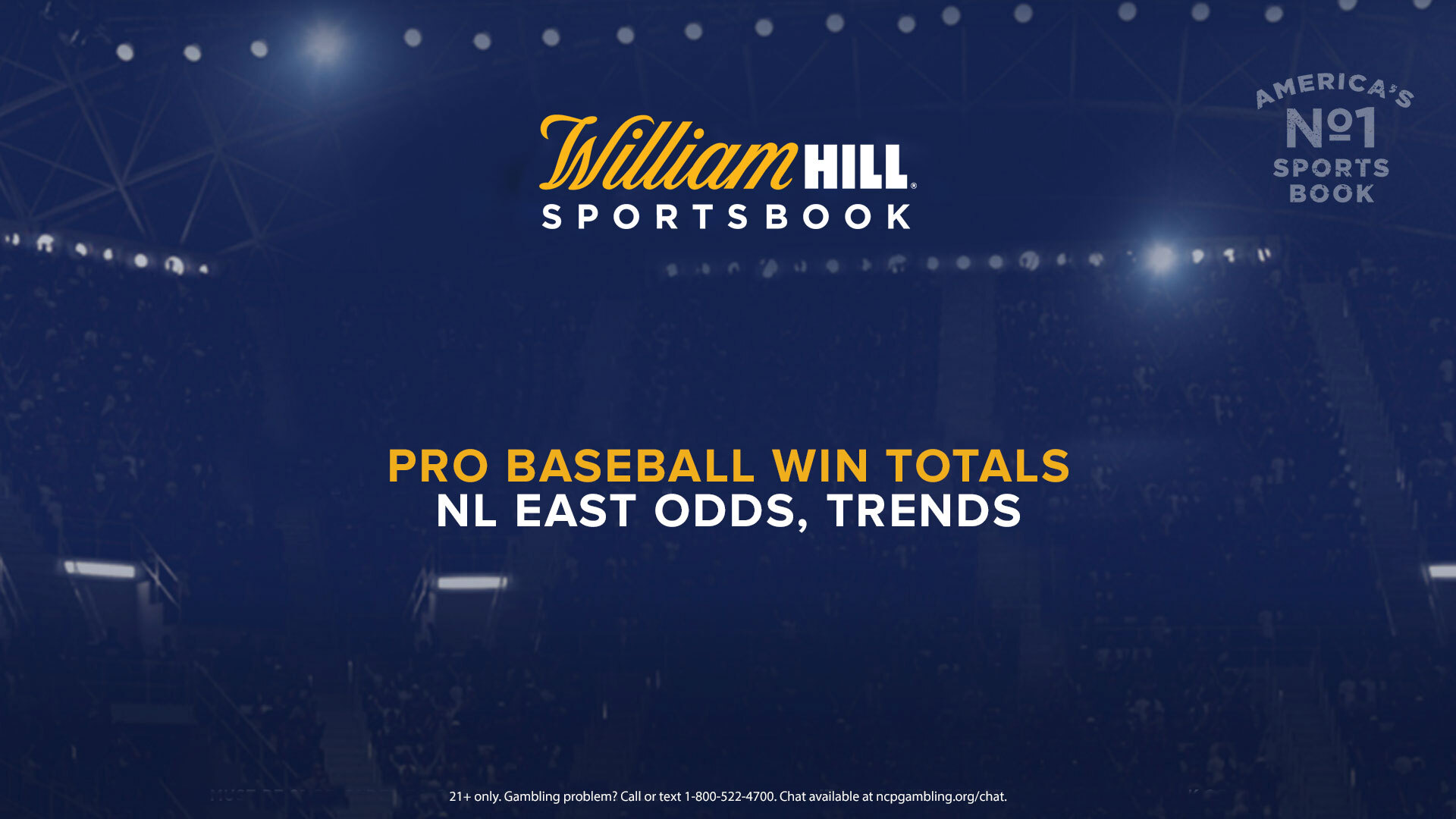 In a little over two weeks, baseball is back. Before the first pitch is thrown on Opening Day, let’s see how William Hill bettors are wagering on 2021 MLB regular season win totals. After taking a look at all three American League divisions, we make our way over to the National League East.

First, let’s check out the five teams’ current odds. The NL East joins the NL West as the only two MLB divisions to have multiple teams with a win total above 90. The Braves lead the way at 91.5, experiencing a slight drop from their opener of 92.

The Mets are nearby at 90.5, though, and New York has had a 1.5-win bump from its original number of 89. The Phillies are the only other NL East club to have their win total rise, shifting from 81.5 to 82.5. The one team that has stayed put the entire time is the Nationals, who haven’t budged from 84.5.

At the bottom of the NL East is the Marlins, who have also seen the biggest decrease in the division. After first being displayed at 73.5, Miami has fallen down to 72. The Marlins also possess the lowest win total of any 2020 playoff team, with the next-lowest number belonging to the Cubs at 78.5.

Not surprisingly, the Marlins’ win total has also been the most popular under bet in the division. Miami’s under has generated 73% of the total dollars wagered, highlighted by a Nevada bettor placing $5,000 on Marlins under 72.5 (-110) for a total potential payout of $9,545.45. While Miami’s over has the advantage with 61% of the total number of tickets, that currently stands as the lowest mark in the NL East.

The Braves and Nationals are two MLB win totals where William Hill bettors are the most divided in terms of total dollars wagered.