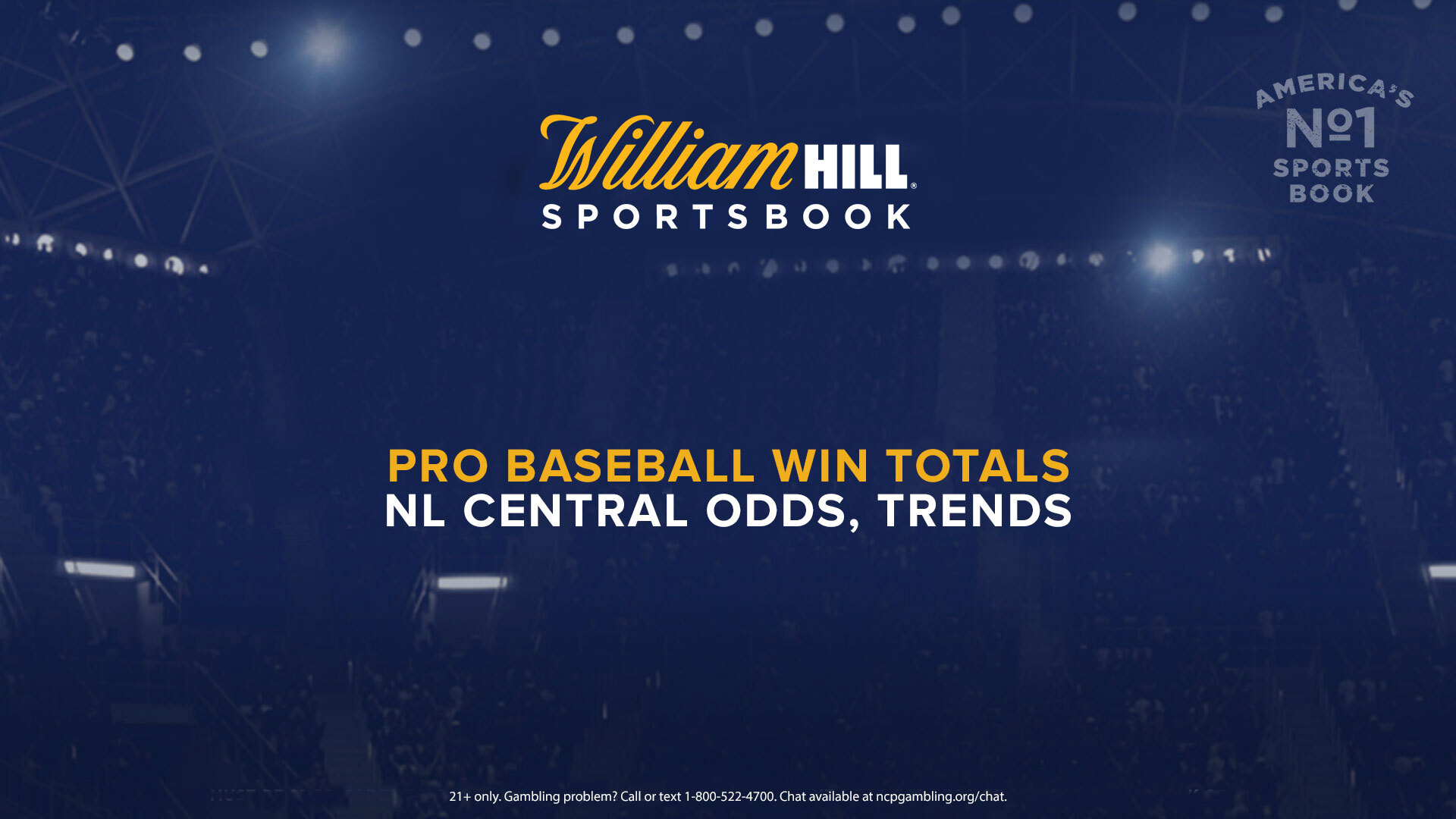 The start of the MLB season is sneaking up on us, as Opening Day is next week. Before the first pitch is thrown, let’s see how William Hill bettors are wagering on 2021 MLB regular season win totals. We’ve already covered the entire American League and National League East, so let’s shift gears to the National League Central.

The NL Central is home to the biggest 2021 MLB win total wager taken thus far at William Hill. It’s also the only division where four teams have seen a win total decrease from their opening number.

No one in baseball has had a bigger win total drop than the Cardinals. After first being displayed at 88, St. Louis has fallen all the way down to 84.5. The only MLB team with a bigger win total shift is the Royals, who have gone up from 71 to 75.

Even with the massive descent, the Cardinals still possess the highest win total in the division. In fact, the NL Central is currently the only MLB division to not have a team with a win total above 85.

The only NL Central club to experience any increase is the Pirates. Pittsburgh originally sat at 58, which was the lowest MLB win total. Even with a slight move up to 58.5, the Pirates are still at the bottom of the board at William Hill.

Even with all of the win total drops, three NL Central win total overs have reeled in at least 80% of the total number of tickets. That matches the AL Central for the most of any division.

The Cardinals’ over is tops in the NL Central with 90% of the total number of tickets, only trailing the Royals’ over at 92% among all MLB teams. The overs for the Brewers (88%) and Cubs (81%) have been quite popular too.

The overs for the Pirates (74%) and Reds (68%) are also attracting the majority of the total number of tickets from William Hill bettors.