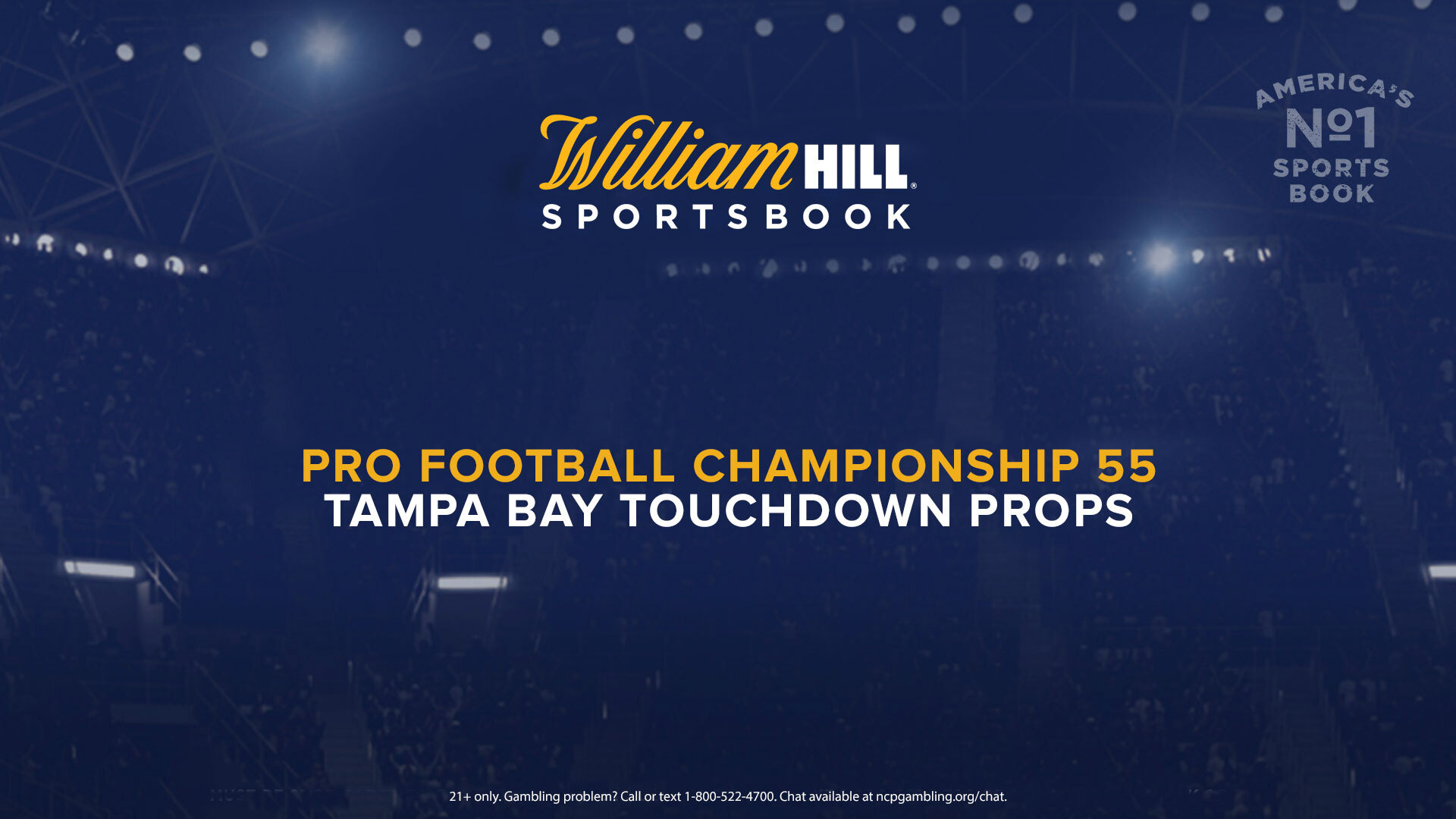 After first looking at William Hill’s Super Bowl 55 touchdown props for the Chiefs, we switch gears to the Buccaneers. Two Tampa Bay players have undergone the biggest shifts on their “to score a touchdown” props thus far at William Hill.

Tom Brady currently holds the record for most Super Bowl touchdown passes with 18, and his passing touchdown prop for this year’s Big Game is set at 2.5. The over on 2.5 opened at even-money odds with the under at -120. Now the over is priced at +135 and the under is at -155.

“The professionals bet this Brady under, but this is one where the professionals are just giving the public a better price,” said Nick Bogdanovich, Director of Trading for William Hill US. “We’ll need under in this big. I think we’ll need this under and the under on Mahomes passing touchdowns for about the same.”

One Nevada bettor will be rooting for a historic Brady Super Bowl performance. A $1,000 wager was placed on Brady throwing six or more touchdown passes at 40/1 for a total potential payout of $41,000.

Another Brady scoring market has seen major movement, though. Brady has not scored a rushing touchdown in any of his previous nine Super Bowl appearances. He was originally listed at +210 to get one on the ground in Super Bowl 55, while ‘NO’ was -250. ‘YES’ is currently all the way up to +360 and ‘NO’ is now at -440. One New Jersey bettor placed $3,800 on Brady will not score a rushing touchdown at -380 for a total potential payout of $4,800.

The only bigger change on a Super Bowl 55 player touchdown prop comes on a Buccaneers wide receiver. Scotty Miller’s 39-yard touchdown grab with a second to go in the first half keyed Tampa Bay’s 31-26 victory over the Packers in the NFC Championship. To score a touchdown in Super Bowl 55, Miller opened at +240 for YES and -280 for NO. YES has shot up since to +450 and NO is -600.

“We put up a weak number on Scotty Miller,” Bogdanovich said. “I thought it probably should have been higher. Since they’re not taking any of the plus money, so if you start off lower, it’s not the end of the world. But we were definitely a little light on Miller.”

“They definitely bet Godwin not to score at every number,” Bogdanovich said. “He’s just not as big of a red-zone threat as Evans. Evans scored a lot more touchdowns than Godwin in the regular season too. I think Evans will come back the other way a little. ‘NO’ is a small favorite now for him, but he’s their big goal-line target down there. The wiseguys did bet it to that number, but I think the public will pound ‘YES’ on Evans.”