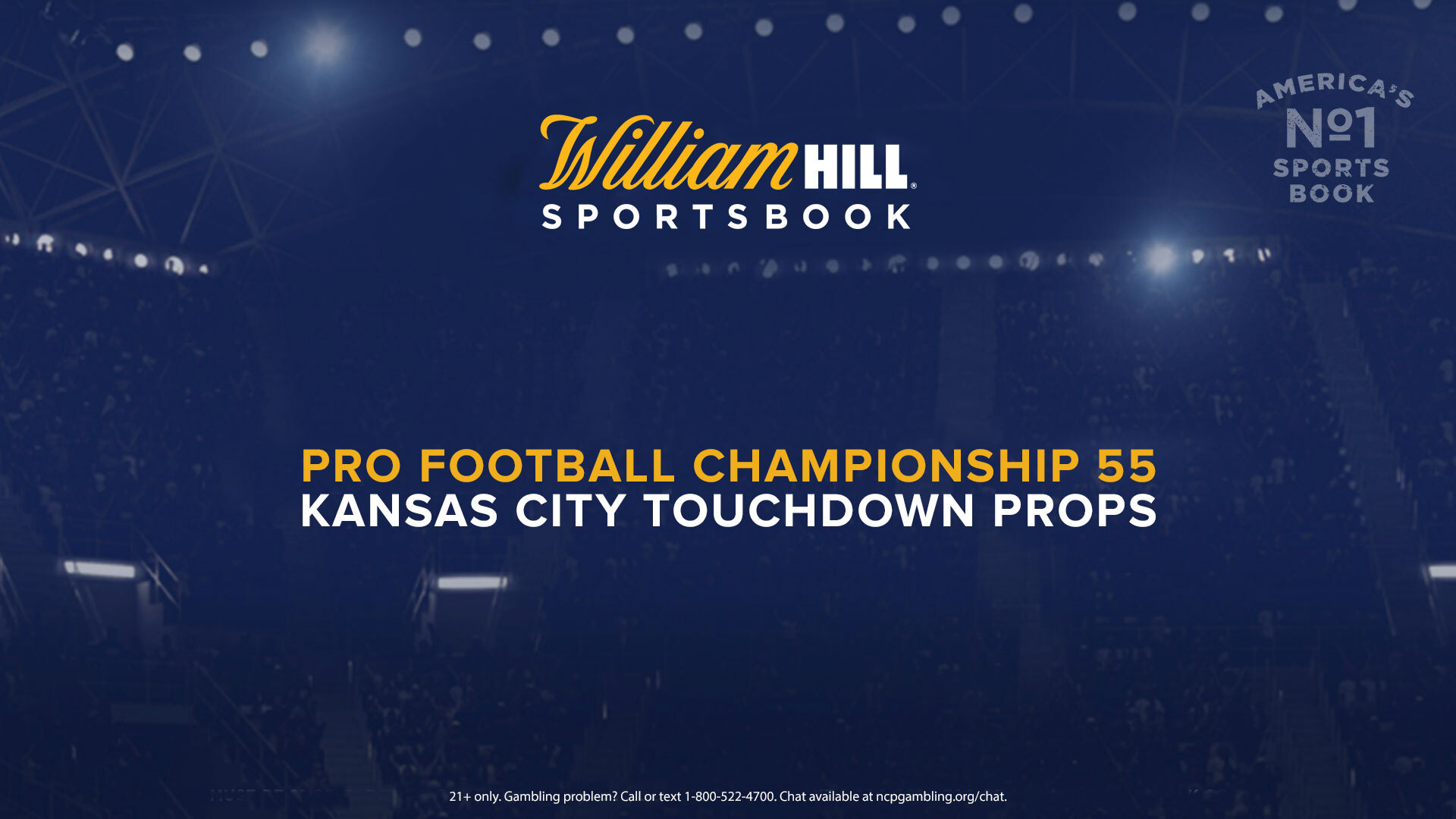 With the Super Bowl 55 total currently positioned at 56.5 at William Hill, there figures to be a good amount of touchdowns this Sunday between the Chiefs and Buccaneers. But who do William Hill bettors think will score them?

Let’s take a look at the Chiefs and their high-powered attack first.

“They definitely bet Kelce up,” said Nick Bogdanovich, Director of Trading for William Hill US. “We opened ‘YES’ at -140, then went to -145 to -160 to now -180. At some point, I think there will be buyback on the ‘NO’ at plus money. He’s been on a roll though. The only time you’ll ever see a ‘YES’ that high is a stud running back who gets the ball inside the 5 every time. It’s hard to have a receiver that high because touchdown passes are a lot more random.”

Kelce has racked up three touchdowns in Kansas City’s two playoff games, and has scored in each of the last six games he’s played in. Hill, on the other hand, has not reached paydirt so far in the NFL playoffs, yet he did find the end zone three times in the Chiefs’ 27-24 victory over the Buccaneers in Week 12.

“We opened ‘YES’ at -150 and it’s now at -165, but we don’t have that much action on [Hill],” Bogdanovich said. “Tyreek typically has to score by running it in, versus Kelce is such a big target that they can just lob it in to him.”

Mahomes did notch Super Bowl 54’s first touchdown by getting in on the ground last year, however his rushing touchdown prop has slightly shifted from YES +240/NO -280 to YES +250/NO -300. He’s not the only Chief who William Hill bettors think won’t punch it in with their legs.

“They’re definitely betting ‘NO’ on all the other Chiefs to score for sure [besides Kelce and Hill],” Bogdanovich said. “They’ve really been betting both [Clyde Edwards-Helaire and Darrel Williams] under and ‘NO’ on everything. I guess they’re not expecting the Chiefs to do much running or scoring on the ground.”