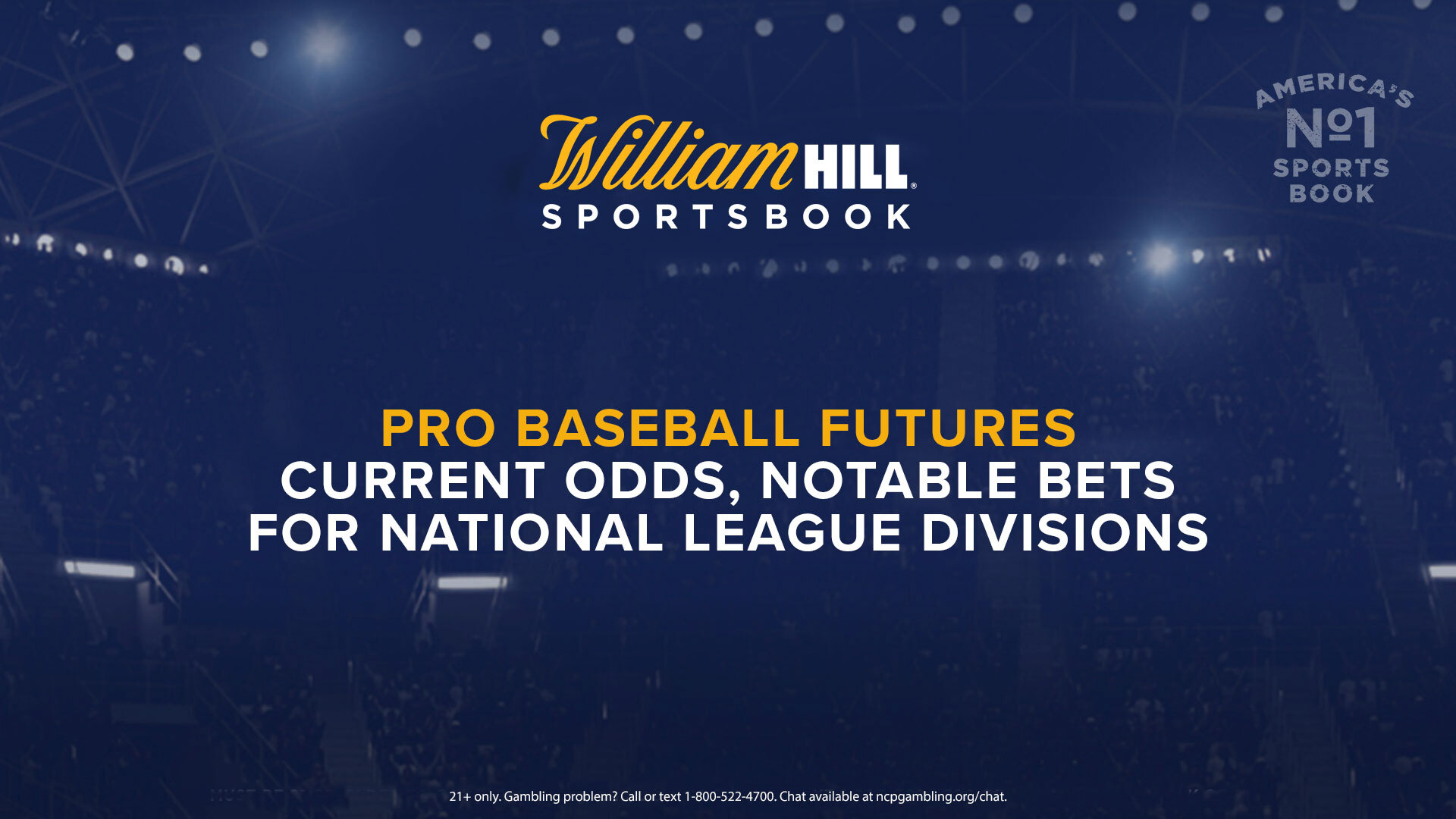 It’s another jam-packed day of baseball with 15 games on the docket, as division races are experiencing twists and turns every day. Division futures have also been shifting daily at William Hill Nevada, so let’s look at the current odds.

After checking out the American League yesterday, let’s jump on over to the National League.

The NL East is currently the craziest battle atop the standings, as the Phillies, Braves and Mets are all within two games of each other. It’s also the only MLB division where there have been three different favorites at William Hill Nevada at some point this season.

The Phillies were tied for the third-lowest odds at +650 with the Nationals on Feb. 8, and their price rose to +850 on Opening Day. Philadelphia reached as high as 12/1 this campaign back on June 13 and 14. The Phillies became the NL East favorites for the first time all season on Aug. 7 at +140, leapfrogging past the Mets who went from +140 to +200 that day.

The NL Central currently has the heaviest division favorite of any NL division, and the second-biggest favorite overall. The Brewers, who are seven games ahead of the second-place Reds, are at -1600, with the only bigger price being the White Sox at -10000 in the AL Central.

The defending World Series champion Dodgers opened as the biggest division favorite among any team at -500 to win a ninth straight division crown. Los Angeles now has its lowest division odds all season long, as it has fallen down to -125.

Nipping at the Dodgers’ heels are the Giants, who have the best record in baseball at 72-41 and a 4-game division lead. San Francisco opened at whopping 60/1 to capture the NL West crown, and now are at even-money odds. A Nevada bettor placed $300 on Giants 60/1 back in March for a total potential payout of $18,300.

The Padres are the only other team with odds on the board for the NL West at 22/1. San Diego’s lowest number was +200 back in late May/early June, however a current 7-game deficit and an injury to superstar Fernando Tatis Jr. have jacked up their price recently.

Check out William Hill Nevada’s current division futures for every NL division below.