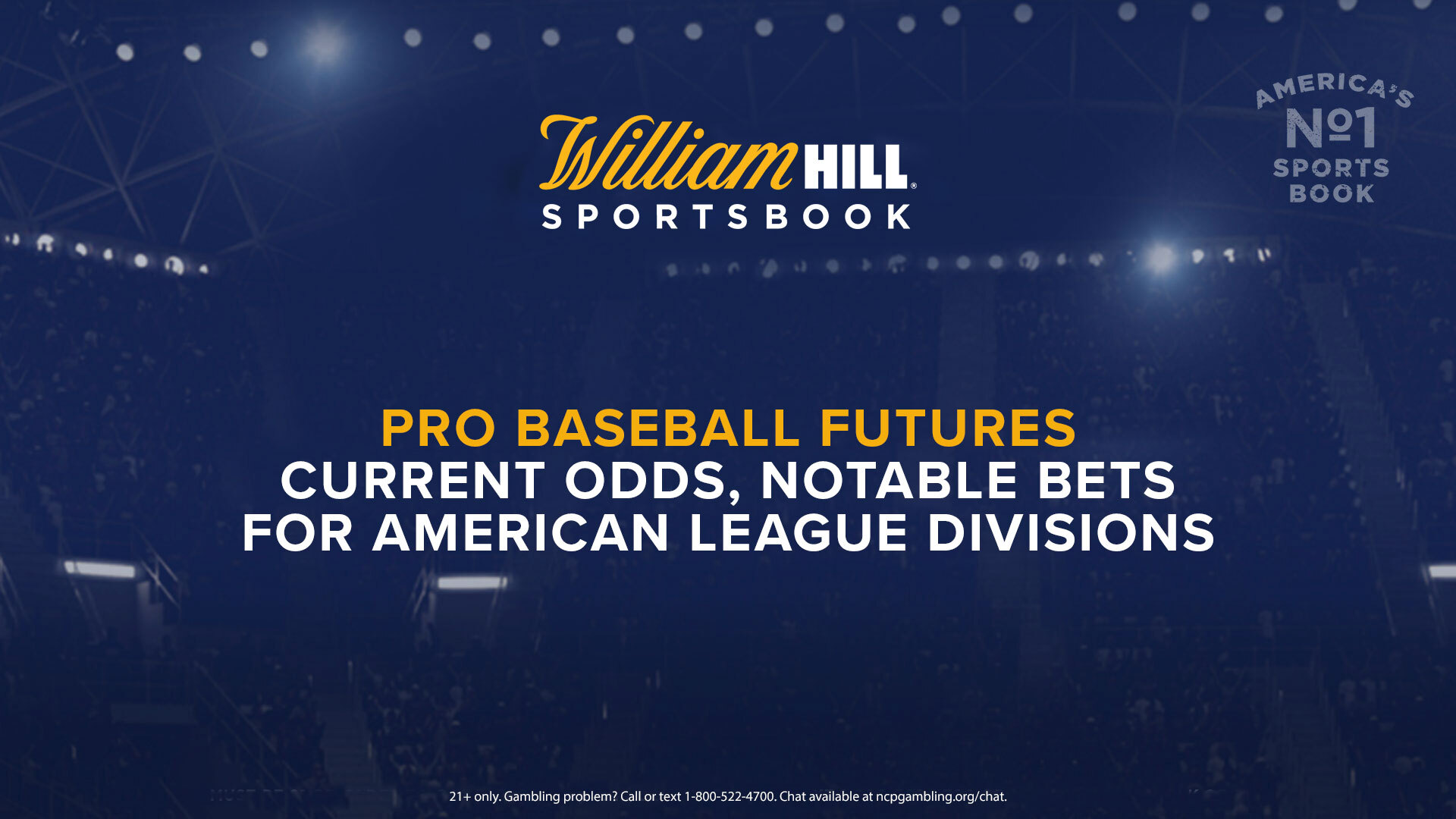 As the summer keeps moving along, MLB division races are heating up in the home stretch of the regular season. William Hill Nevada has division futures posted for all of them, with the odds shifting drastically from one week to the next.

In the AL, two of the teams that opened as the favorites to finish atop their respective divisions no longer hold that title.

The White Sox have the biggest lead of any division leader at 10.5 games, and fittingly have the heaviest division odds. Chicago opened as -140 chalk, followed by the Twins at +185. Minnesota became the favorites at even-money odds on March 25, and reached a price of -105 from Apr. 5-9.

The White Sox were once again atop the board on Apr. 22 when their odds were lowered to +110 while Minnesota was at +130. Chicago has been the favorite since, and currently resides at -10000. Meanwhile, the Twins have the longest odds at 750/1, as they’re 19 games behind in the standings.

The AL West was the only AL division without an odds-on favorite on Feb. 8, as the Athletics (+110) were slightly edging out the Astros (+150) when these futures were first posted.