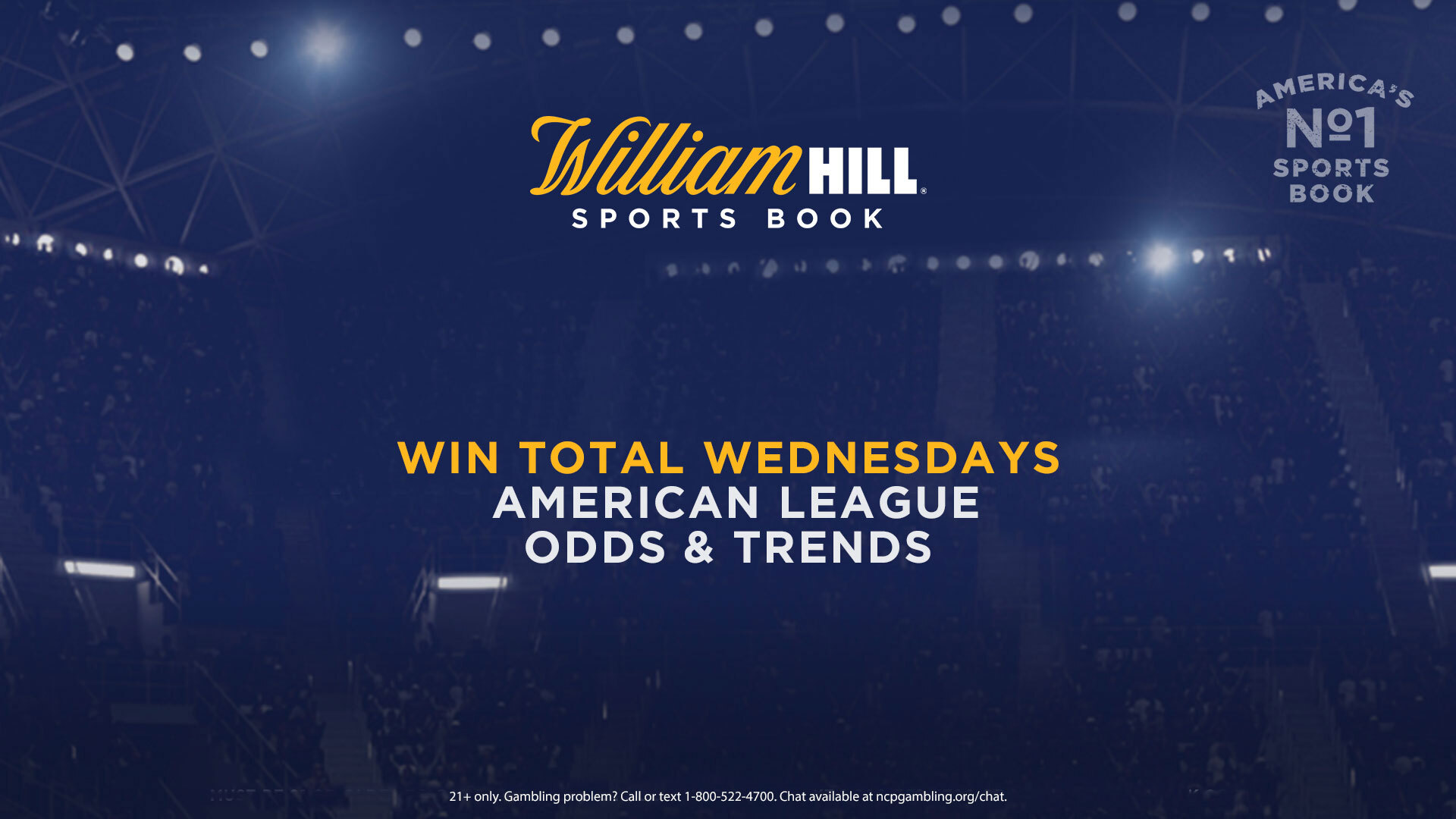 Welcome back to Win Total Wednesdays, where we’ll now venture off to the diamond to look at the latest odds and trends for the American League.

American League teams have received 49% of the total number of tickets and 60% of the total dollars wagered among all 2020 MLB regular season win total bets at William Hill.

The Yankees opened with the highest win total in the AL at 37, and it has since gone up to 37.5, only trailing the Dodgers’ 38 in all of MLB. New York’s half-win move is tied for the biggest increase by any AL team from its opening number along with the Blue Jays from 28 to 28.5 and the Royals from 24.5 to 25.

Meanwhile, six AL teams have had their win totals decrease since they were first released. No MLB team has had a bigger plunge than the Red Sox, as Boston has dropped two wins from 31.5 to 29.5. Boston has generated 9% of the total dollars wagered for all 2020 win total bets at William Hill, which is the highest of any AL squad.

The Angels’ under is fourth with 69% of the total dollars wagered, however Los Angeles has received two $2,200 bets on its under, which is tied for the largest AL win total wager thus far at William Hill. One Nevada bettor placed $2,200 on Angels under 32.5, while another Nevada bettor put down $2,200 on Angels under 31.5. Both bets have potential total payouts of $4,200.

Check out William Hill’s latest odds and trends below for the American League’s win totals, which are available to bet in Nevada, New Jersey and Iowa. Stay tuned next Wednesday, as we head over to the National League.