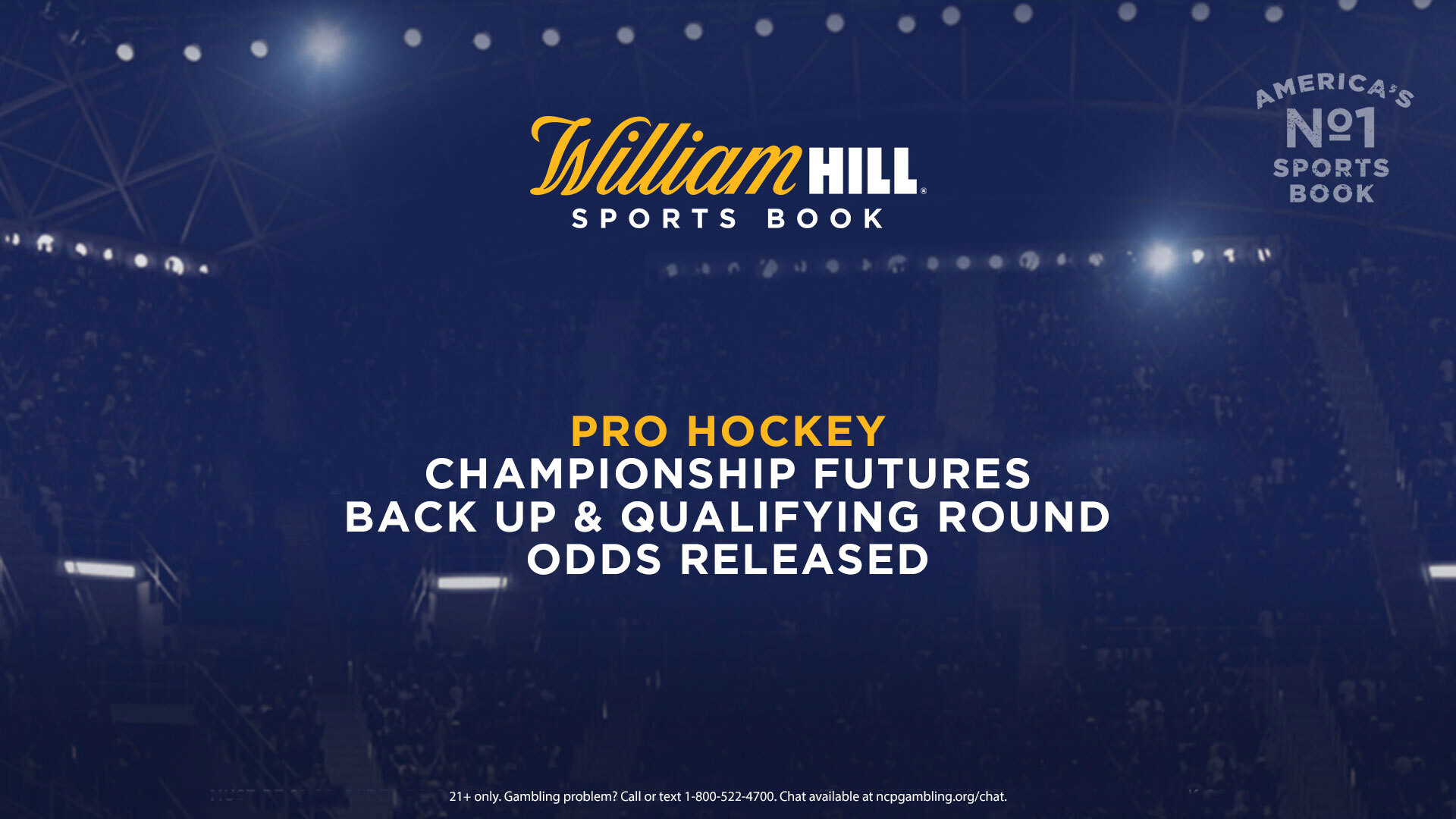 NHL commissioner Gary Bettman announced on Tuesday that the league will move into a 24-team, two-conference playoff format once play resumes.

While the two hosting cities are still to be decided, the teams that would be in the field are locked in.

The top-four teams in each conference based on points percentage will play each other to determine the 1-4 seedings for their respective side of the bracket, and will also receive a bye. The remaining 16 teams (seeded 5-12) will each be playing in a best-of-five qualifying series to advance to a matchup with a top-four seed.

Meanwhile, the Eastern Conference’s qualifying-round showdowns would consist of No. 5 Penguins vs. No. 12 Canadiens, No. 6 Hurricanes vs. No. 11 Rangers, No. 7 Islanders vs. No. 10 Panthers and No. 8 Maple Leafs vs. No. 9 Blue Jackets.

With the NHL planning to shift into playoff mode, William Hill has put odds back up for Stanley Cup, Eastern Conference and Western Conference futures as well as every matchup in the qualifying round and odds to capture the conference’s top overall seed.

The Bruins and Golden Knights are 11/2 co-favorites to win the 2019-20 Stanley Cup, followed by the Lightning at 13/2 and Avalanche at 7/1. Last season’s champs, the Blues, are tied for the fifth-lowest odds at 17/2 with the Capitals.

The Penguins are the biggest favorite in the best-of-five qualifying round matchups, as Pittsburgh is -210 chalk against the Canadiens. Meanwhile, the tightest battle is between the Islanders (-120) and Panthers (EVEN).

For NHL qualifying series prices, you have action whenever the series is completed as long as it is deemed official by the league and part of the 2019-2020 season. If there is a change in a series matchup, those bets will be refunded. If a different format other than a best-of-five series is used to determine the winner, those bets will also be refunded.

For top overall seed propositions, whatever team is ruled by the NHL as the No. 1 seed in their particular conference will be determined the winner for wagering purposes. You have action whenever the tournament is completed as long as it is deemed official by the league and part of the 2019-2020 season. If the No. 1 seeds are determined by any other method other than the round-robin format that is currently planned, those bets will be refunded.

Check out all of William Hill’s NHL playoff odds below, which are available in Nevada, New Jersey, Iowa and Mississippi.