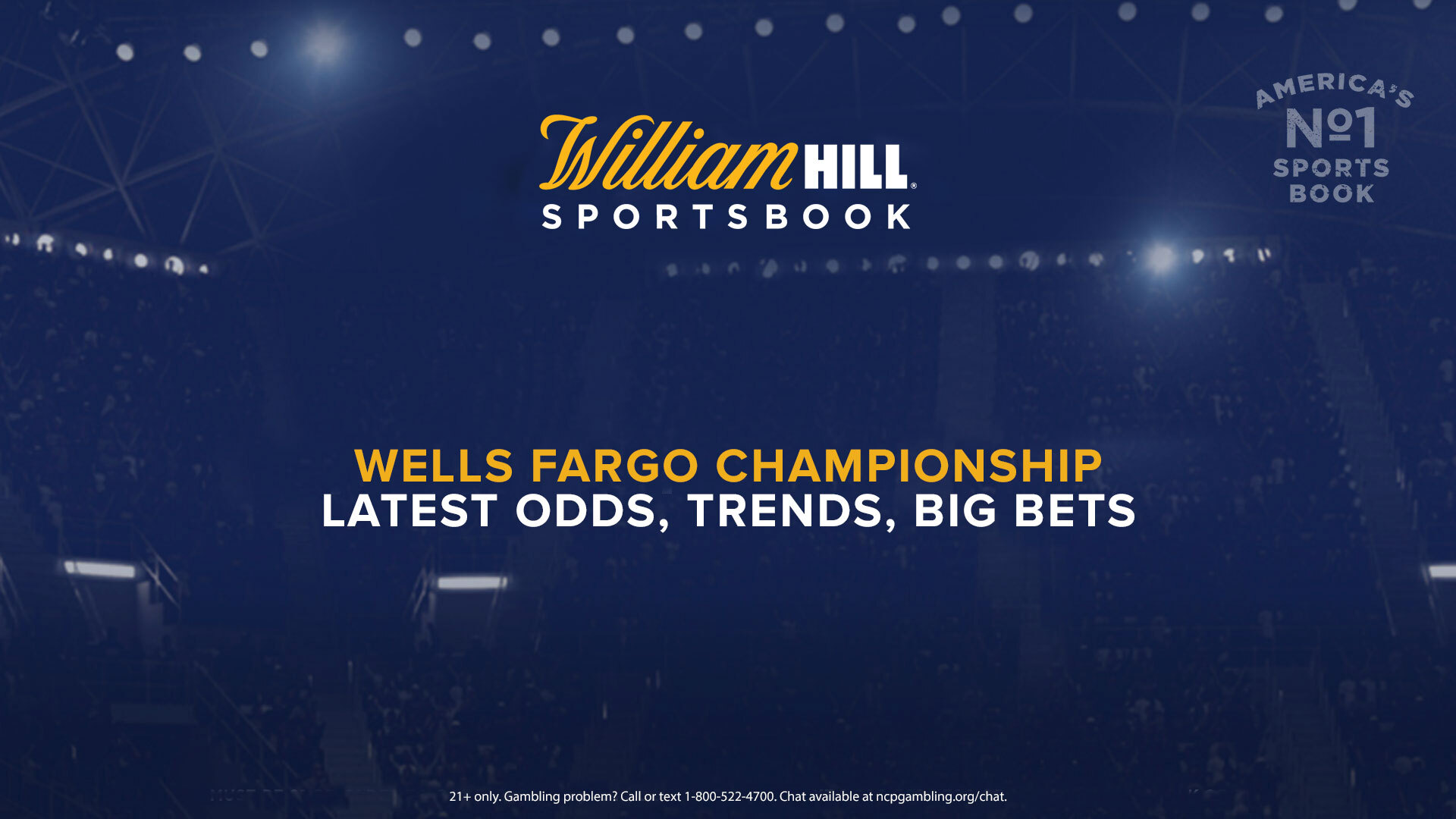 The 2021 Wells Fargo Championship tees off tomorrow, and a strong field has its eye on the $8.1 million purse.

So who are William Hill bettors backing to finish in first at Quail Hollow Club in Charlotte, North Carolina?

Let’s look at the updated odds first. Justin Thomas and Jon Rahm opened as 12/1 co-favorites at William Hill Nevada. They’re still co-favorites, though now their prices are 10/1 each. Thomas reached as low as +900 when he was the sole favorite before coming slightly back up to 10/1.

Xander Schauffele is down to 14/1 after first being listed at 18/1, as he’s now tied with Bryson DeChambeau for the third-lowest odds. Rory McIlroy and Viktor Hovland are next at 18/1 each, with Will Zalatoris right behind at 20/1 after originally residing at 35/1.

In terms of who William Hill bettors are taking to win this week’s tournament, you don’t have to look very far down the board.

“All of the favorites took money this week,” said Nick Bogdanovich, Director of Trading for William Hill US. “Thomas took money, Rahm took money, X took money, DeChambeau took money. Obviously the public thought that those prices were juicy. Everything is top-heavy, all the top money-getters so far are the big names.”

“Schauffele has the most liability for us, then Zalatoris,” Bogdanovich said. “Zalatoris dominated the Korn Ferry [Tour], then when he came out [to the PGA Tour], he started playing well right away. This guy is the real deal, and it’s not a surprise that people love to back him.”

“Everyone says this course is a bomber’s paradise,” Bogdanovich said. “DeChambeau has been off for a few weeks, so maybe they think he’ll come out with a nice fresh mind and fresh game, and let it rip. Even with his recent struggles, he’s still a major threat to win at any tournament.”

Check out William Hill’s latest trends for the 2021 Wells Fargo Championship below.