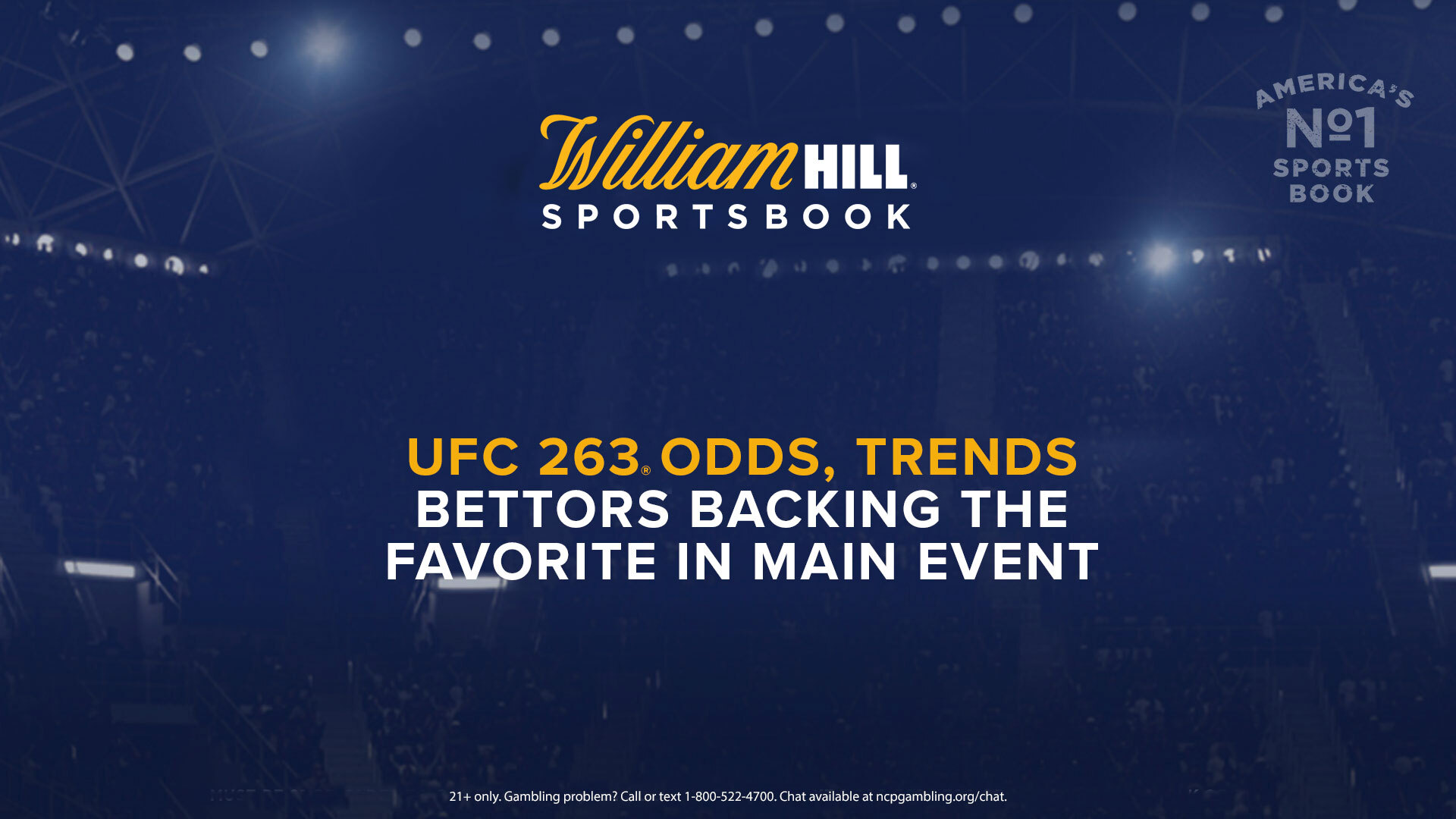 William Hill has odds up for 13 of the matchups, including a rematch between two of the best middleweight fighters in the world.

Middleweight champion Israel Adesanya takes on No. 3-ranked contender Marvin Vettori for the title belt in the main event. The two squared off in a three-round battle in Glendale back in 2018, with Adesanya defeating Vettori via split decision.

Adesanya (20-1) suffered his first career loss in his last UFC appearance back in March, when he tried to become the fifth fighter ever to be the champion in multiple weight classes simultaneously. He fell to light heavyweight champion Jan Blachowicz at UFC 259 via unanimous decision.

Meanwhile, Vettori (17-4-1) has won his last five fights since losing to Adesanya, notching four unanimous decisions and a submission over that span.

Yet, Adesanya is the sizable favorite in this second showdown.

The majority of bettors are rolling with the champion, though, as Adesanya is seizing 81% of the total number of tickets and 85% of the total dollars wagered.

William Hill bettors are more divided on who will come out on top here, as Figueiredo is edging out Moreno in both total number of tickets (52%) and total dollars wagered (59%).

Interestingly, the most popular fight for UFC 263 by total number of tickets features the biggest underdog on the card.

While Nate Diaz (21-12) is currently unranked and has only fought twice since 2017, he’s still one of the sport’s biggest stars. He’s listed at +400 against No. 3-ranked welterweight contender Leon Edwards (18-3), as Edwards is the heaviest favorite on the card at -500.

“Any time you’ve got a big name getting a big plus price, that’s always intriguing to the public,” Bogdanovich said. “But Diaz hasn’t been real active the last few years, and Edwards is pretty darn good. We’ll still need Edwards big for straight bets, and we’ll need Diaz for parlays. That’s typically what happens with these type of situations.”

Diaz is the only fighter on the UFC 263 main card to be getting a majority of the action, as he’s landing 66% of the total number of tickets and 58% of the total dollars wagered.

Check out William Hill’s latest odds and trends for all available UFC 263 fights below.