U.S. Open Futures: Rahm, Koepka Are Atop the Odds Board

Home » U.S. Open Futures: Rahm, Koepka Are Atop the Odds Board 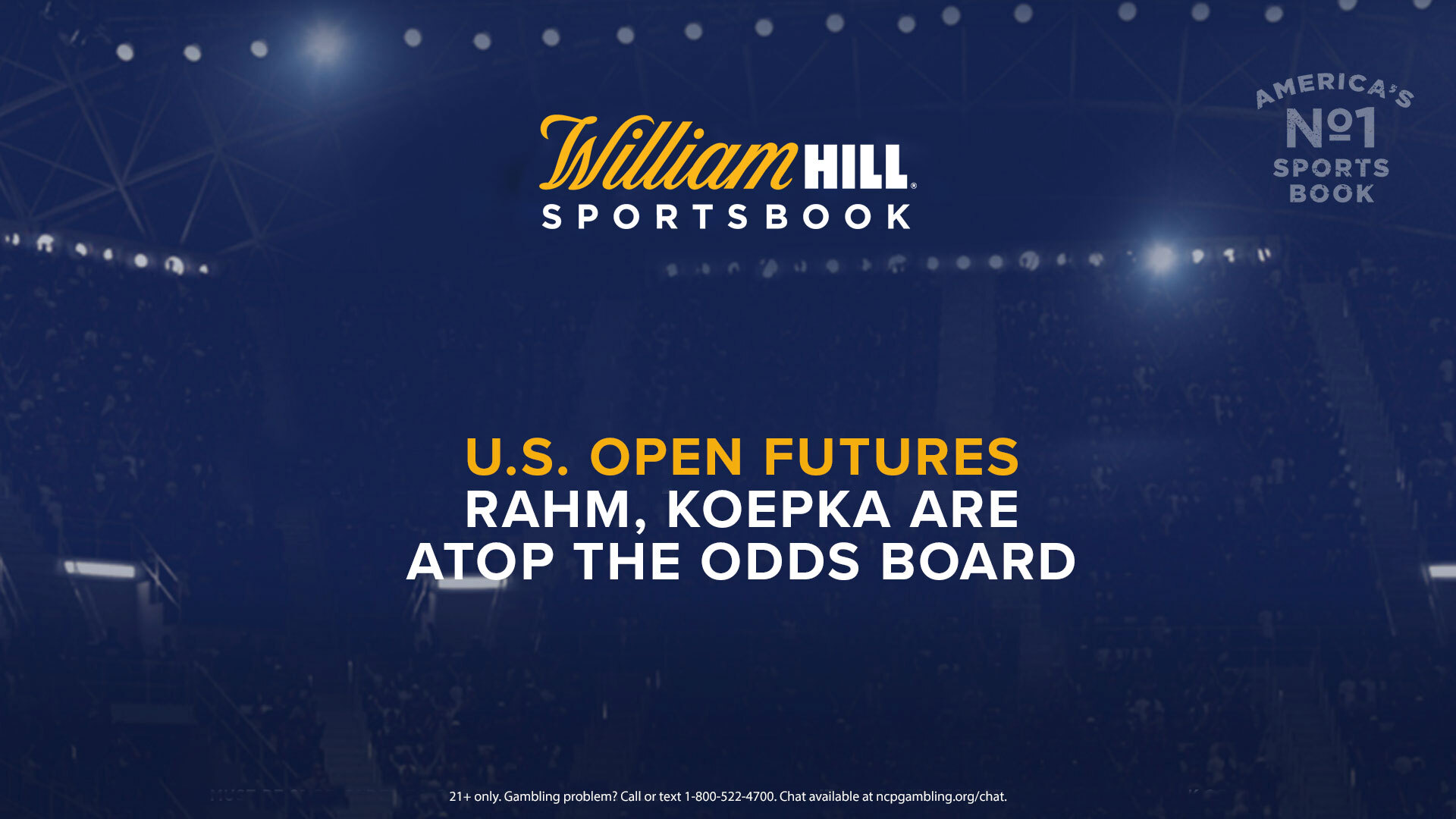 The third golf major of the year will be teeing off on Thursday, as the U.S. Open is back at scenic Torrey Pines in San Diego, Calif. for the first time since 2008.

William Hill Nevada currently has futures odds up for 147 golfers to win the 2021 U.S. Open, with Jon Rahm leading the way.

Rahm is currently the 10/1 favorite, with Brooks Koepka next at 12/1. Rahm last played at the Memorial Tournament on June 5 before withdrawing due to testing positive for COVID-19. He had built a six-stroke lead before his exit, and has been cleared for the U.S. Open following two negative COVID-19 tests.

“Rahm plays well there, he’s in good form and he’s gotten money, so he’s the lowest-priced golfer,” said Nick Bogdanovich, Director of Trading for William Hill US. “He was so far ahead of everyone [at the Memorial Tournament before testing positive for COVID-19] and he’s been the guy with the shortest odds for the past month or so. People may think that he’s due a break and may end up betting him more.”

Meanwhile, Dustin Johnson and Xander Schauffele are close behind at 14/1 and 15/1 respectively. Jordan Spieth, Rory McIlroy and 2020 U.S. Open winner Bryson DeChambeau all follow at 20/1. DeChambeau was the only golfer to shoot below par in last year’s tournament, besting second-place finisher Matthew Wolff by six strokes at Winged Foot Golf Club.

“Torrey’s sort of good and sort of bad for [DeChambeau],” Bogdanovich said. “It’s super long, so if he can hit it somewhat straight, he should be right there at the end. But if he can’t hit a fairway and they have this rough like typical U.S. Open rough, it’s going to be a long week for him. If you miss too many fairways at Torrey, you’re in big trouble, I don’t care how far you hit it down there.”

Four more golfers are at 22/1: Justin Thomas, Collin Morikawa, Tony Finau and Viktor Hovland. Patrick Cantlay and Patrick Reed, at 25/1 apiece, are the only others with odds lower than 30/1.

Yet, the most popular pick by William Hill bettors to win this week’s major so far is a golfer further down the board.

Phil Mickelson won last month’s PGA Championship after closing at 200/1 at William Hill. He was first listed at 85/1 for the U.S. Open, and is now all the way down to 45/1. At 45/1, he’s currently tied for the 15th-lowest odds with Will Zalatoris and Louis Oosthuizen.

“He just won the PGA Championship and he’s back home, so he knows the course better than anyone,” Bogdanovich said. “There will be seven-figure liability on him when this kicks off. He’s really close to leading in dollars, only Koepka has more. Tickets, it’s not even close, he’s got the most. I think the only bigger liability in a recent golf major was when Tiger [Woods] was coming back from all those injuries and won the [2019] Masters.”