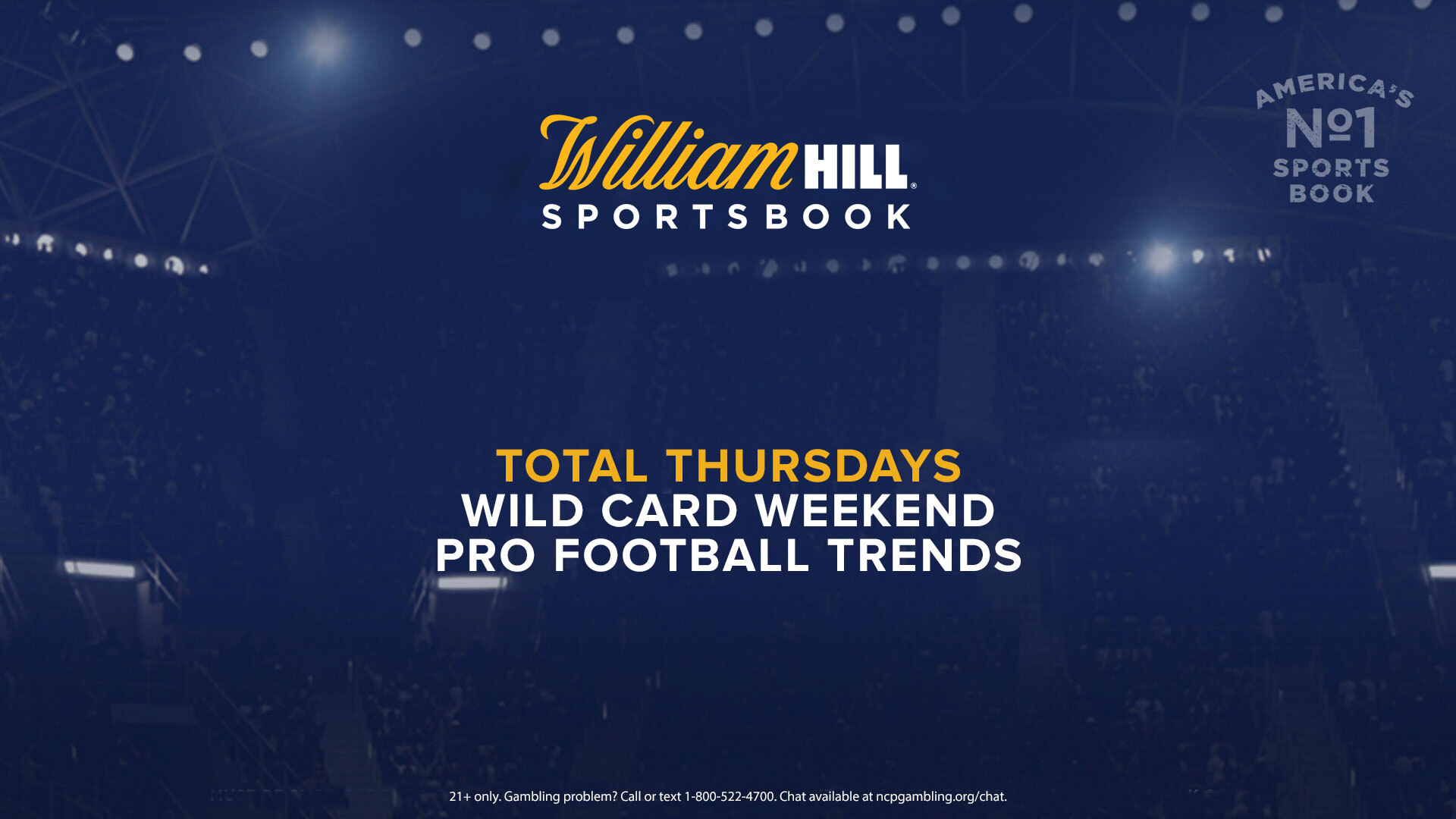 Let’s start with the two overs that are getting the majority of the action in both categories.

Browns at Steelers is the only total to increase by at least a point from its opening number, as it has shifted from 46.5 to 47.5. That over is generating 62% of the total number of tickets and 77% of the total dollars wagered, with the latter being the most lopsided percentage for any game this weekend as of now.

“The movement on that total makes no sense to me,” said Nick Bogdanovich, Director of Trading for William Hill US. “It’s supposed to be nice and chilly in Pittsburgh that night, and these are two teams that know each other well. It wouldn’t be my choice to bet it over, but obviously some professionals think there’s going to be some scoring.”

Bears at Saints (47) is the other over that fits that criteria, as it’s bringing in 65% of the total number of tickets and 53% of the total dollars wagered.

“I was just reading that [Bears quarterback Mitch] Trubisky said that he wants to open the offense up,” Bogdanovich said. “Who knows, maybe it will turn into a high-scoring game. I know the Saints will score some, that’s for sure, their offense is too good to be held down. Whether the Bears can score with them is a different story.”

Yet, it’s actually the over for Colts at Bills that leads the way in total number of tickets at 77%. That total has dropped from 52.5 to 51.5, though, and the under has captured 61% of the total dollars wagered thus far.

Another total where William Hill bettors are divided is the highest one on the board. The total for Ravens at Titans has increased from its 54.5 opener to 55, and has reeled in 74% of the total number of tickets. Despite the battle between two explosive offenses, the under has seized 61% of the total dollars wagered.

“I don’t care what number is hung, I wouldn’t even play a Tennessee under with your money,” Bogdanovich said. “Baltimore is going to pound the ball and Tennessee is going to try and establish [Derrick] Henry. Tennessee has just been playing in so many high-scoring games this year, the public is going to pound that game over. I’d imagine the professionals will end up on the under, so I’m interested to see what gives.”

On the other end of the spectrum, the lowest total for this weekend is Rams at Seahawks, which is down to 42.5. That under is tops in total dollars wagered at 76%, while the over has the slight edge in total number of tickets at 53%.

Check out William Hill’s latest total odds and trends for every Wild Card matchup below.