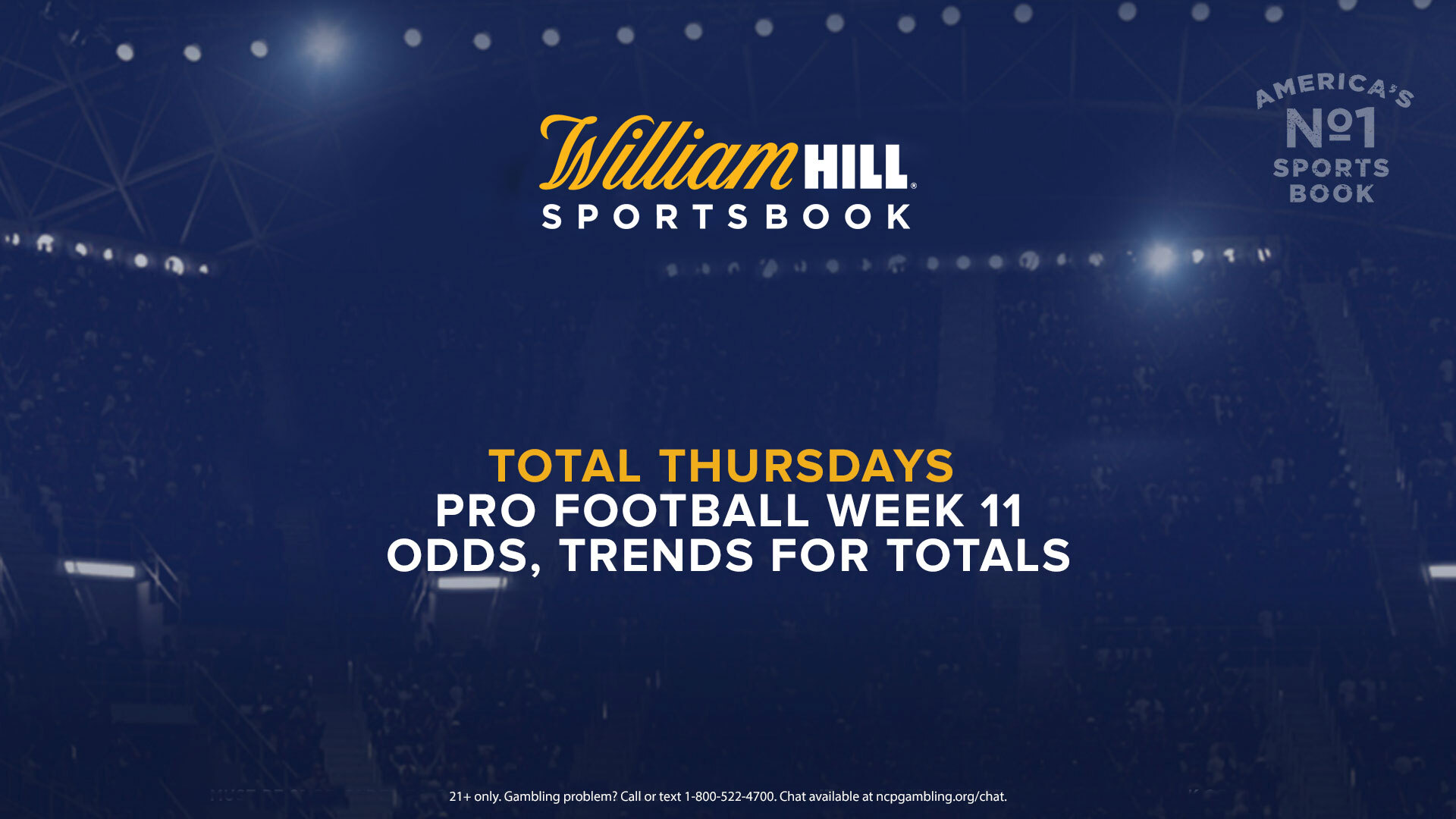 “I don’t know whether I consider the Raiders an over team or under team,” Bogdanovich said. “I do know that this total went up because all their defensive players are on the COVID list and they figured that Kansas City will go through them like a hot knife through butter. The Raiders will have to be more aggressive against the Chiefs for sure. But hey, [Derek] Carr and them put 40 on them in Kansas City, so they’ll be confident.”

Chiefs vs. Raiders joins tonight’s showdown between the Cardinals and Seahawks for the highest Week 11 totals on the board at 57. In fact, 57 is also the highest that a total has closed for any game at William Hill this season, as Cowboys vs. Seahawks in Week 3 reached that number before kickoff.

On the flip side, just one under has gotten the majority for both the total number of tickets and total dollars wagered: Eagles vs. Browns. Additionally, that under has drawn the largest NFL Week 11 total wager thus far at William Hill, as one Nevada bettor placed $3,000 on Eagles vs. Browns under 48 for a total potential payout of $5,727.25.

“With Cleveland, if there’s ever going to be an under team, it’s them,” Bogdanovich said. “They just want to pound [Nick] Chubb and [Kareem] Hunt. At this time of the year, they have terrible weather pretty much every game. The weather isn’t supposed to be great in Cleveland this Sunday, but this total has still gone up. I don’t understand the movement on that one.”

Check out William Hill’s latest odds and trends for every available NFL Week 11 total below.