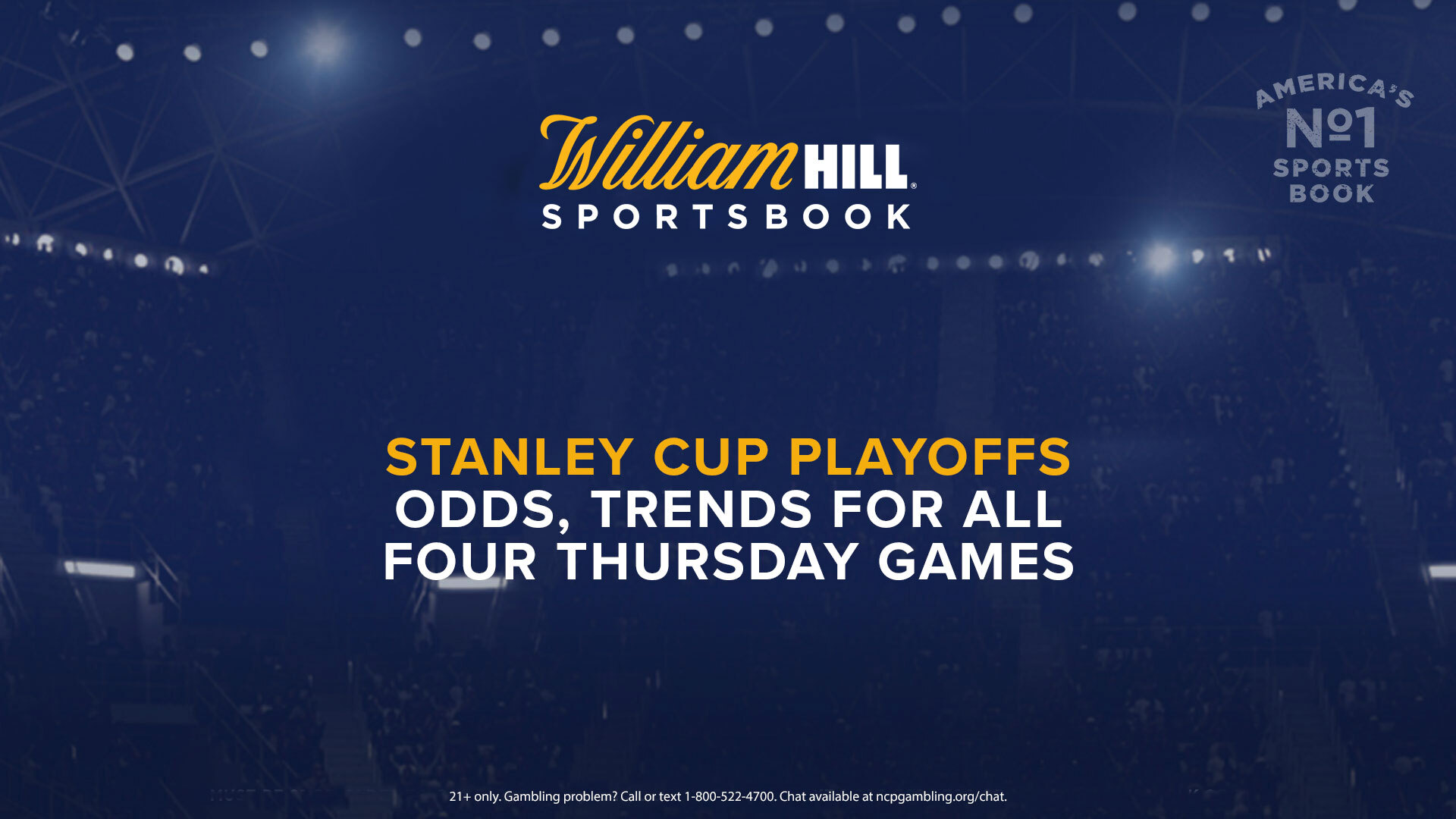 Two Game 3s with the series tied at one game apiece. A Game 1 involving one of the NHL’s fiercest rivalries. A team facing a 2-0 deficit ahead of Game 3 against an in-state foe. There isn’t much more you can ask for with this four-game Stanley Cup Playoffs slate tonight.

The Lightning took the first two games of their first-round series against the Panthers on the road, and now Tampa Bay will look to go up 3-0 tonight at 6:30 p.m. ET/3:30 p.m. PT. Nikita Kucherov has shined early on for the Lightning, notching two goals and four points so far this postseason.

Yet, the line has shifted in the underdog’s direction. The Panthers opened at +125 on the moneyline for Game 3, and are now down to +110 against the Lightning (-130). Tampa Bay, though, has reeled in 73% of the total number of tickets and 57% of the total dollars wagered among all moneyline bets against Florida.

One side of this total (5.5) has been one of the most lopsided straight bets for any of the four contests taking place tonight. Over 5.5 for Panthers vs. Lightning has captured 88% of the total number of tickets and 95% of the total dollars wagered.

The Penguins and Islanders will each be aiming for the series lead in New York at 7 p.m. ET/4 p.m. PT. The first two games in Pittsburgh were each decided by one goal, with the Islanders prevailing 4-3 in overtime in Game 1 and the Penguins responding with a 2-1 victory in Game 2.

The Islanders are slight -115 favorites over the Penguins (-105 ML), and the majority of William Hill bettors are rolling with the home team. New York has collected 58% of the total number of tickets and 59% of the total dollars wagered among all moneyline bets against Pittsburgh.

After a long wait, the final first-round series is underway between the Maple Leafs and Canadiens at 7:30 p.m. ET/4:30 p.m. PT. Toronto won its first division title since 2000 after finishing atop the North Division with 77 points, whereas Montreal came in fourth with 59 points.

The Maple Leafs opened at -220, and even with their moneyline price going down to -200, they are the biggest favorites on the board tonight. The Canadiens are listed at +175 to pull off the upset in the opening game. While Toronto has drawn 88% of the total number of tickets, each team has gotten 50% of the total dollars wagered for all moneyline bets in this clash.

The Golden Knights were originally -125 to take Game 3 and the Wild were +105 before their respective odds shifts. The road team is getting the love here, with Vegas racking up 62% of the total number of tickets and 83% of the total dollars wagered. Additionally, this is the only under (5.5) tonight that has snagged the majority of the betting action, as it has the advantage in total number of tickets (77%) and total dollars wagered (90%).