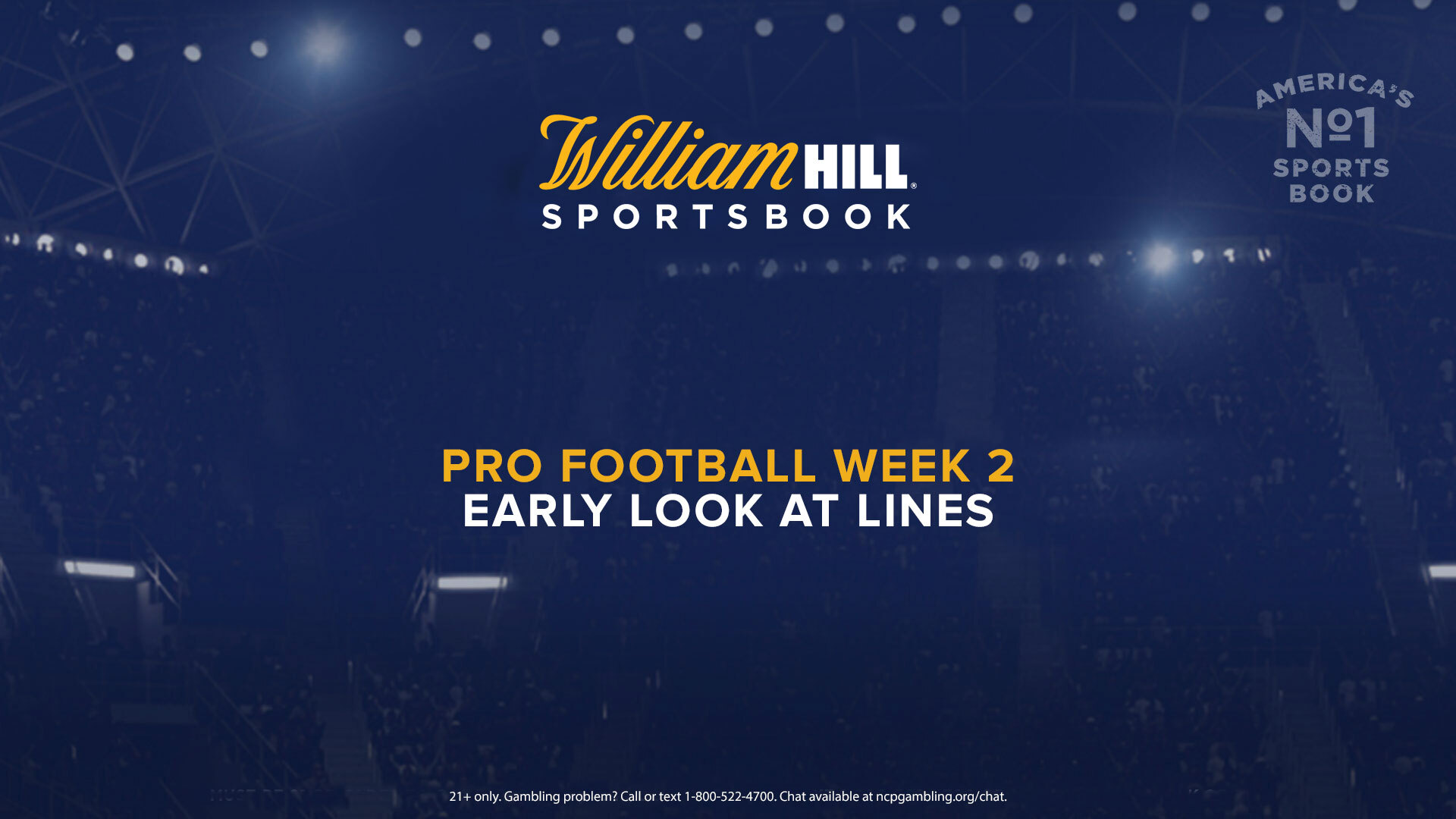 The first NFL Sunday of the season is in the books, and it featured several big performances, upsets and exciting finishes.

“The biggest swing was the Rams-Cowboys game for sure,” said Nick Bogdanovich, Director of Trading for William Hill US. “If the Cowboys would’ve won yesterday, we probably would have lost. But the Rams won, so that was by far the biggest swing. The biggest result against us was Patriots-Dolphins.”

The biggest winning straight wager from Sunday’s action was a William Hill Nevada bettor placing $250,000 on Patriots -7. After New England defeated Miami 21-11, the total payout for that bet was $477,250.

William Hill already posted lines for every Week 2 matchup back in May, though some odds have already shifted.

“There were some immediate Week 2 line moves following the games yesterday based off how some of the teams looked,” Bogdanovich said. “Eagles were favored by 4 against the Rams, now it’s 1. Tennessee was 11, now it’s down to 10 against Jacksonville. So the usual knee-jerk reactions.”

Besides Rams-Eagles, three other Week 2 spreads have moved by at least 2 points from the May openers—Bengals-Browns (Browns -8 to -6), Bills-Dolphins (Bills -3 to -5.5) and Chiefs-Chargers (Chiefs -6.5 to -8.5). However, there hasn’t been a bigger spread shift on any Week 2 game than the 3-point line movement in Rams-Eagles.

The biggest total movement also belongs to Rams-Eagles, where that over/under has dropped to its current number of 46.5 from 49.

Despite the line moving in favor of the Jaguars, the Titans are still the only Week 2 double-digit favorites. The only spread that’s under is a field goal is Eagles -1, as they look for their first win of the season over the Rams.

Two of the most intriguing matchups this upcoming week, though, are the last two contests being played.

The Seahawks are 4.5-point favorites hosting the Patriots on Sunday night, while the Raiders are 5.5-point home underdogs in their inaugural game in Las Vegas against the Saints on Monday night.

“The Sunday and Monday night games are going to have huge handles for Week 2,” Bogdanovich said. “Prime-time games usually get a lot of action, and these are two great matchups.

“New England-Seattle, Russell Wilson is a superstar. Maybe he’s the best quarterback in the league. Then there’s Vegas opening their home stadium on Monday night against the Saints. Those two will be off-the-charts here.”

Check out William Hill’s current Week 2 odds below for every game.