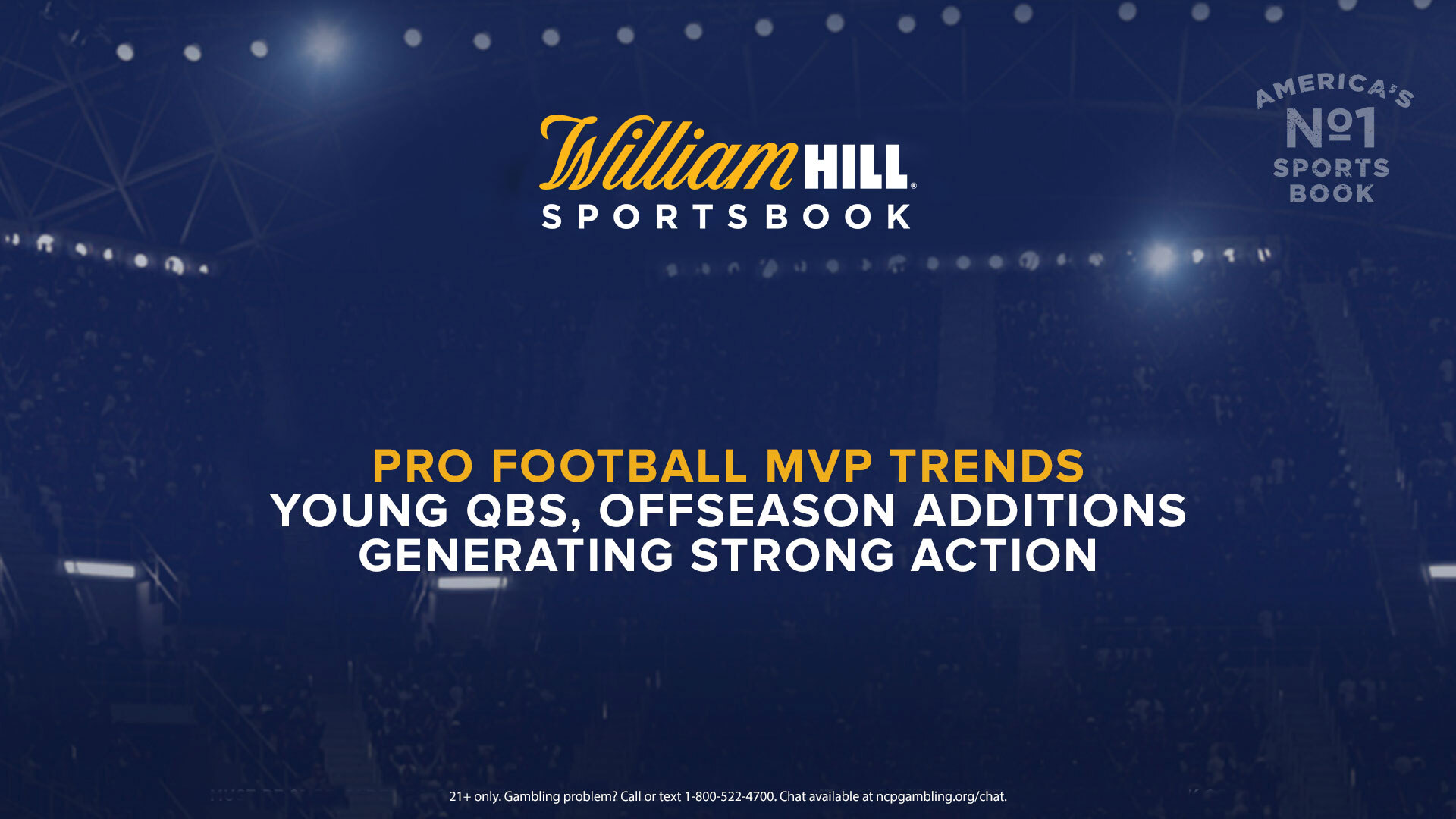 Many William Hill bettors think so.

Denver’s Drew Lock and Arizona’s Kyler Murray lead all signal-callers with 9% of the total number of tickets to be awarded 2020-21 NFL MVP.

Murray, who took home NFL Offensive Rookie of the Year last season, is tied with Deshaun Watson for the sixth-lowest MVP odds at 20/1.

“Let’s face it, Year 2 figures to be even better for Kyler,” said Nick Bogdanovich, Director of Trading for William Hill US. “He has DeAndre Hopkins now, a top-3 receiver. Another year in Kliff Kingsbury’s system. There’s a lot of positive trends there.

“With all of the additions Denver made on offense this offseason, so many people think Lock will have a breakout year,” Bogdanovich said. “The Broncos are primarily a running team, so he will be hard-pressed to have gaudy-enough numbers to win MVP, but you just never know. Especially in 2020.”

For total dollars wagered, it’s a couple of veterans atop the leaderboard—headlined by the biggest signing this offseason.

Tom Brady (18/1) ranks first with 15% of the total dollars wagered, with Dak Prescott (15/1) right behind at 14%. Each quarterback has drawn a $2,000 bet at their current odds, which are the largest NFL MVP futures wagers thus far at William Hill.

“Dak’s odds have come down from 25/1. There’s no question the Cowboys have three super receivers now,” Bogdanovich said. “Dallas has so much talent, they’re due to get over the hump. Now they’ve got new life with the coaching change. It’s all set up for Dak, he’s got a nice line and a lot of weapons.”

A couple of the aforementioned quarterbacks at long-shot odds have attracted noteworthy wagers as well. A William Hill New Jersey bettor placed $1,000 on both Goff and Tannehill at 100/1, with each having a total potential payout of $101,000.