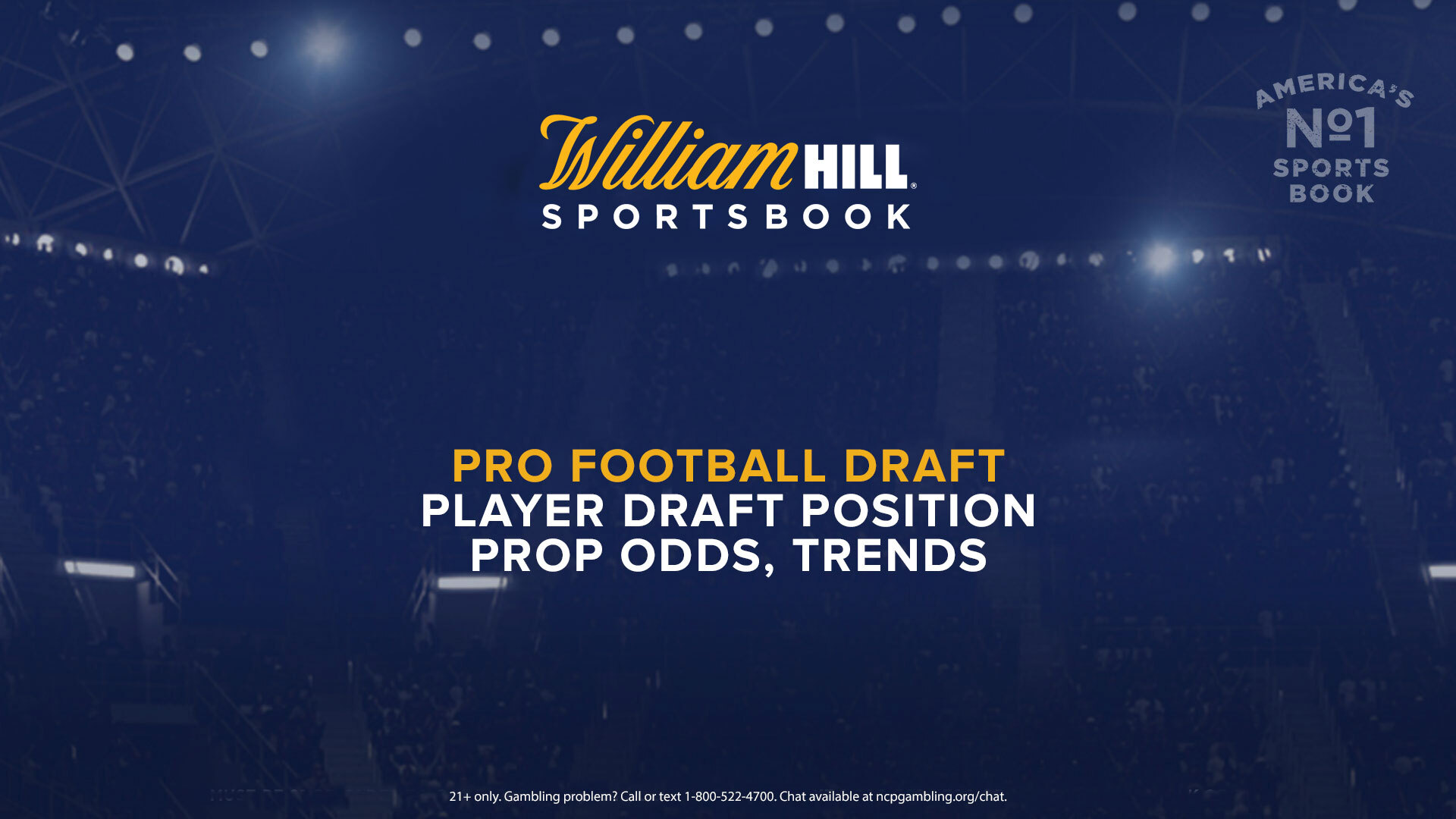 Who won’t be on the edge of their seat Thursday night? After months of speculation and mock drafts, the first 32 picks of the 2021 NFL Draft will finally unfold before our very eyes.

But which players will be drafted where? William Hill Nevada has 11 player draft position props available, meaning you could make the first round even more interesting.

Since William Hill released this batch of prop bets on April 10, five players have seen their number change by one slot. With the draft just a couple days away, let’s take a look at the latest odds movement and betting action for the player draft position props.

“Ja’Marr Chase has gotten really good action,” said Nick Bogdanovich, Director of Trading for William Hill US. “I don’t think he’ll go 4, but 5 is a legitimate spot for him. The Bengals reuniting him with [Joe] Burrow would be a cool story. Bengals also don’t have A.J. Green anymore, so Chase could fill that slot. I think that’s what everyone is banking on who is taking his under.”

Chase isn’t the only wideout to have experienced an alteration to his number. Alabama burner Jaylen Waddle has dropped too, swinging from 11.5 to 10.5. Waddle’s over is favored, though, at -135 and his under is at +115.

“Micah Parsons is supposedly the top linebacker in the draft, but they’ve been betting over on him for sure,” Bogdanovich said. “They think that the teams that are picking defense early will opt for Patrick Surtain [II] or Jaycee Horn, one of those top cornerbacks. So in our betting world, his stock has fallen a little.”

Even with that notable wager on under 5.5, 59% of the total dollars wagered are on Pitts over 5.5. Pitts’ draft position has drawn the second-most money of any 2021 NFL draft betting market at William Hill, only trailing which player will be drafted third overall.

Check out William Hill’s latest odds and trends for every player draft position prop available below.