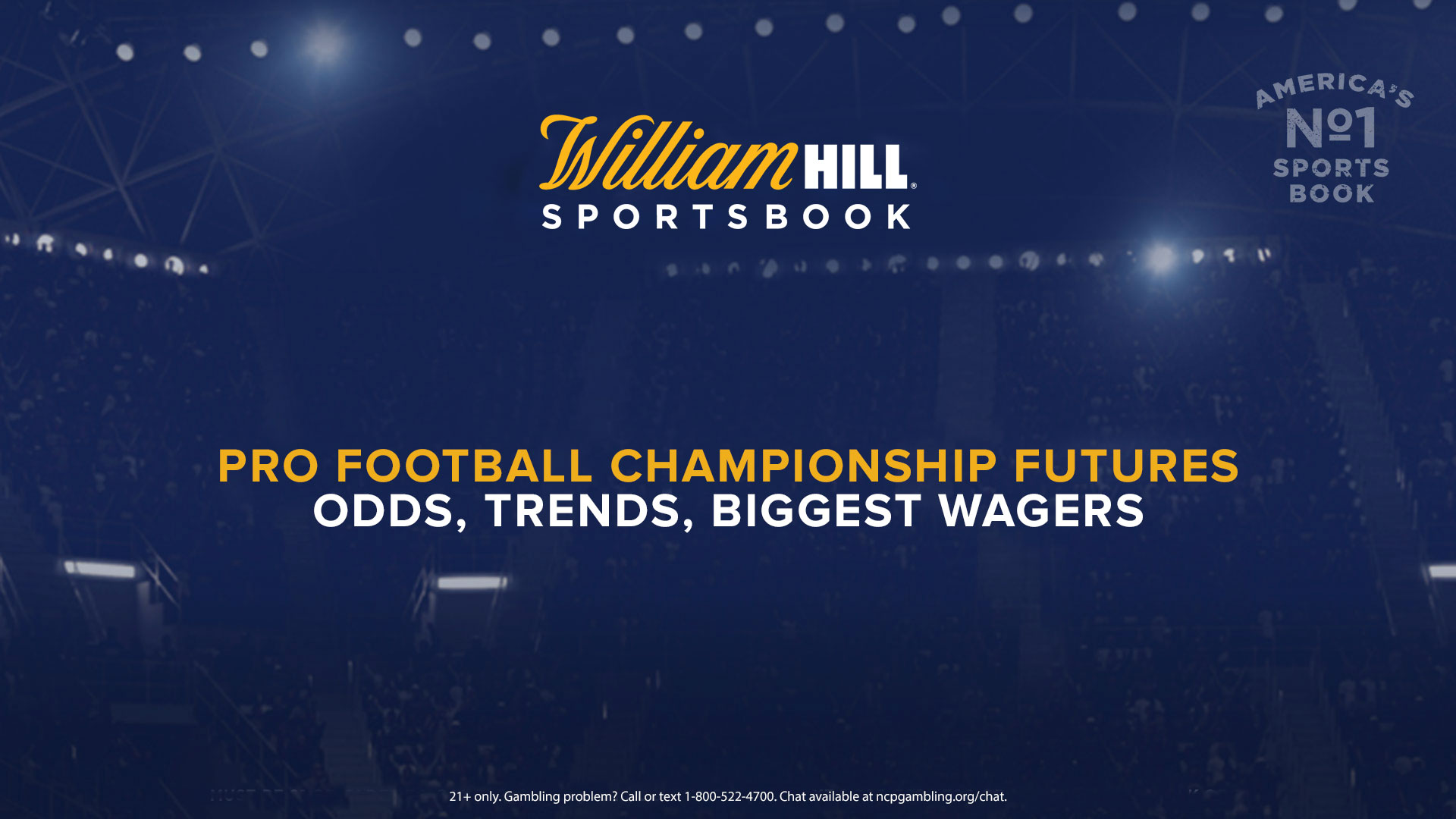 Super Bowl LV is nearly a month away, and several William Hill bettors have futures tickets still alive heading into the postseason. Additionally, William Hill has taken its two largest Super Bowl futures in the first couple days of 2021, as the new year has already brought more excitement for a couple bettors.

Yet, William Hill’s biggest Super Bowl futures liability is one team outside of the current top five.

“Buccaneers winning the Super Bowl would 100% be the worst-case scenario for us,” said Nick Bogdanovich, Director of Trading for William Hill US. “We’re in pretty good shape with most of the teams, but the Bucs are a big loser. Chiefs and Packers are good, I’d sign up for either one of those. We don’t do very well with the Bills, we have a lot of money on Buffalo.”

The Super Bowl favorite, though, has been drawing the most action. The Chiefs lead the way in both total number of tickets (12%) and total dollars wagered (25%) among all remaining Super Bowl futures. That includes one Nevada bettor who laid $115,000 on Chiefs +150 for a total potential payout of $287,500, which is the largest Super Bowl LV futures bet taken at William Hill.

William Hill’s biggest Super Bowl long shot has attracted a recent noteworthy wager as well. Another Nevada bettor placed $2,000 on Washington +12500 for a total potential payout of $252,000. Washington’s odds are now down to +8000 heading into its Wild Card matchup with the Buccaneers.