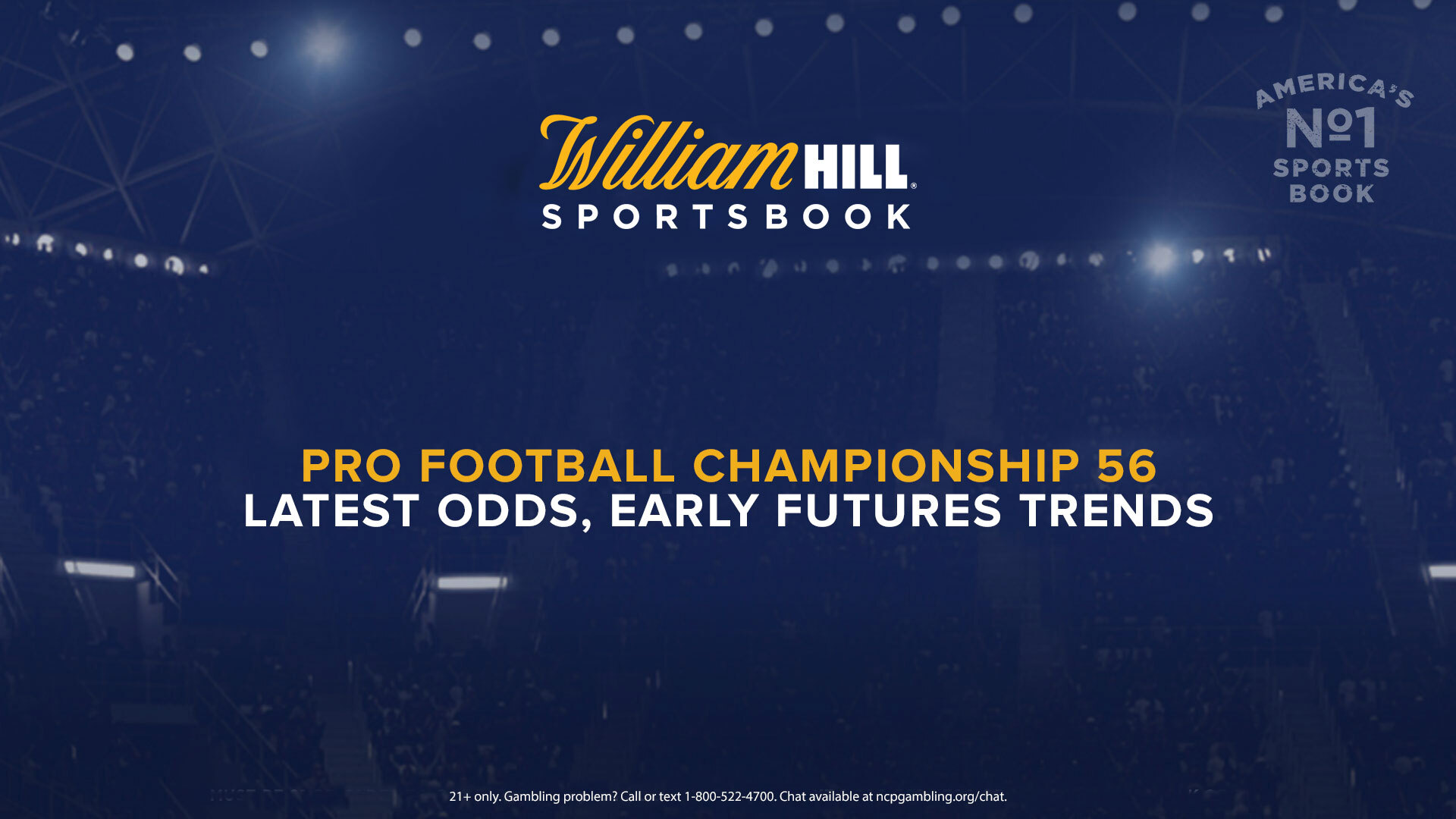 For the second time in franchise history, the Buccaneers are champions. They defeated the Chiefs 31-9 last night, adding a second Lombardi Trophy alongside their one from Super Bowl 37.

Tampa Bay opened at 50/1 when William Hill first released its Super Bowl 55 futures on Jan. 20, 2020. Is there another long shot that William Hill bettors are eyeing early on for Super Bowl 56 futures?

The Chiefs find themselves atop the board for Super Bowl 56 futures at +500, followed by the Packers at +850. The Buccaneers are tied for the third-lowest odds at 10/1 with the Bills and Rams. The Rams were originally listed at 18/1, however Los Angeles shifted to 10/1 after agreeing to trade for Lions quarterback Matthew Stafford.

Based off the early Super Bowl 56 betting trends at William Hill, many bettors are expecting a recent champion to return to glory in 2022. The Buccaneers lead all teams with 13% of the total number of tickets and are second with 14% of the total dollars wagered, while the Chiefs are tops in total dollars wagered at 18% and only trail Tampa in total number of tickets with 9%.

Meanwhile, the fewest total number of tickets and total dollars wagered both belong to one team—the Eagles. Philadelphia is currently residing at 40/1 along with the Raiders, Chargers, Vikings and Bears.

Super Bowl 56 odds are now available at William Hill as well. The AFC is a 2.5-point favorite (-140 on the moneyline) over the NFC, with the total set at 56.