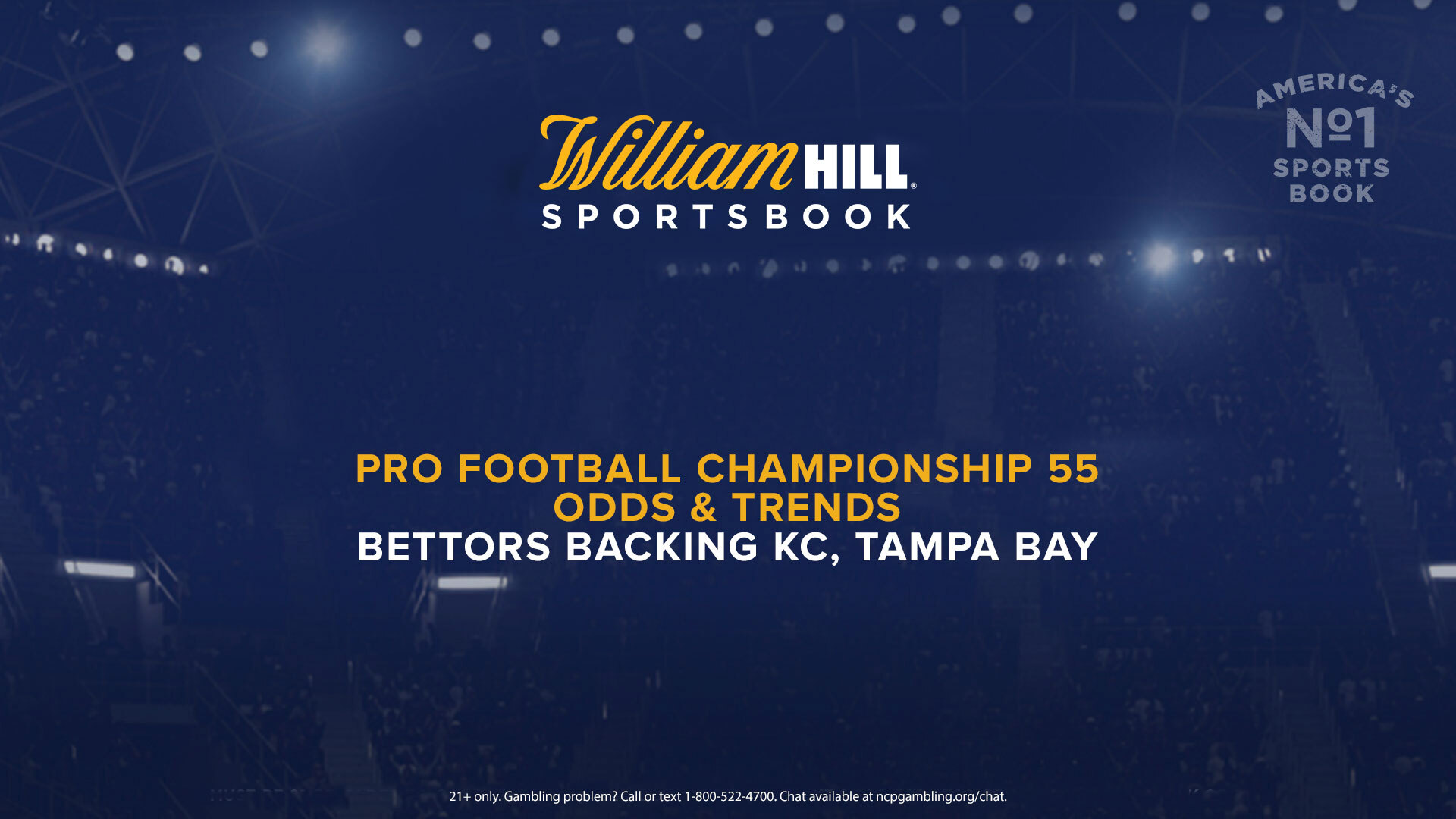 We’re less than one month away from the NFL’s scheduled season opener between the defending champion Chiefs and the Texans.

In an offseason filled with so many intriguing acquisitions and storylines, William Hill’s Super Bowl futures market has seen several teams’ odds shift throughout the past few months.

No signing made more shockwaves than Tom Brady’s decision to move on to the Buccaneers after 20 seasons with the Patriots. After opening at 60/1 to win this upcoming Super Bowl, Tampa Bay is now tied with the Cowboys for the fifth-lowest odds on the board at 12/1.

“Tom Brady has been the dominating figure in the NFL the past 15 years, so anywhere he went would’ve been a big story,” said Nick Bogdanovich, Director of Trading for William Hill US. “The Browns were the huge love last offseason, and this year it’s Tampa.”

The Buccaneers have been a very trendy bet for both total number of tickets and total dollars wagered among all teams for 2020-21 Super Bowl futures, joining the Super Bowl favorite Chiefs (4/1) atop those categories. Tampa Bay and Kansas City have each received 8% of the total number of tickets, while the Chiefs are tops in total dollars wagered at 17%, followed by the Bucs at 11%.

One Nevada bettor placed $7,500 on Buccaneers 15/1 for a total potential payout of $120,000, which is the biggest Super Bowl futures bet that Tampa has drawn.

On the flip side, the Patriots have generated 3% for both total number of tickets and total dollars wagered, and have seen their Super Bowl odds rise from 12/1 to 25/1. New England, though, is starting to get attention again from William Hill bettors.

“The fact that Cam Newton got signed late in the offseason and there’s speculation that he looks pretty healthy and good, there’s been a definite uptick in Patriots action,” Bogdanovich said. “They still got Belichick, a good defense and good special teams. If Cam can give them anything on that side of the ball, there’s hope for sure.”

There have also been a couple long shots that have generated noteworthy action.

In the NFC, a team that finished in last place in its division the past two seasons has seen its futures price continue to drop.

“The Cardinals are getting a lot of love,” Bogdanovich said. “They went out and got DeAndre Hopkins, and it’ll be Year 2 for Kyler Murray. People are always looking for a live long shot. We opened them at 75/1, then moved them down to 60/1 and they’re still getting action at 50/1.”

Arizona has received 3% of both the total number of tickets and total dollars wagered, including a Nevada bettor putting down $2,500 on Cardinals 60/1 for a total potential payout of $152,500.

Check out William Hill’s latest odds and trends for Super Bowl 55 below.