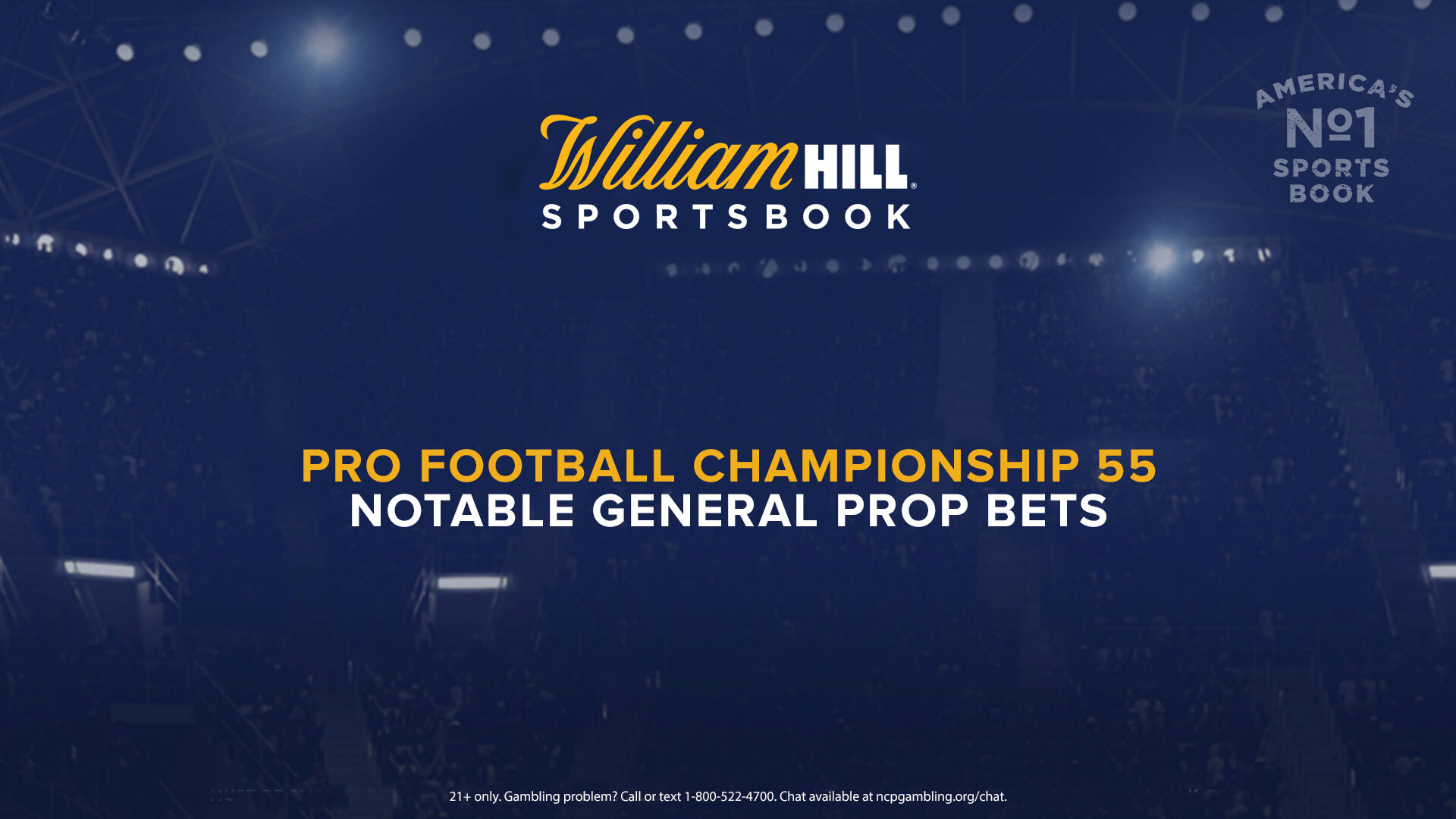 From the coin toss to whether the final play of the game will be a quarterback rush, William Hill has all of Super Bowl 55 covered with its general props.

“I don’t understand why, but the coin toss is one of the most popular props for us year in and year out,” said Nick Bogdanovich, Director of Trading for William Hill US. “I’m startled every year by the dollars. We use half juice, so -105 each way, and they just pound it. I’m utterly amazed every year. Some years we’re even on it, last year we had around a five-figure decision on it. We won that one, I remember screaming ‘We’re already a winner for the day!’”

The odds haven’t shifted on the coin toss, but they have on which team will receive the opening kickoff. The Chiefs were originally at -130 to start with the ball and the Buccaneers were +110. The favorite has flipped on this one, as Tampa Bay is now -155 and Kansas City is +135.

“You try to look at the stats and how many times they defer, and this and that,” Bogdanovich said. “[Bill] Belichick always deferred and everyone thinks he’s the smartest, so they all figured deferring was the way to go. But the thinking here must be that Tampa wants the ball to try and make an early statement. I do not know why they bet it to Tampa -155, but obviously this is professional-driven and they have their angle. Unless they read that the Chiefs are going to defer and the Bucs are going to take, I do not know the reason for this.”

William Hill has had a contest the past several years with its employees submitting Super Bowl prop ideas. Many of them are available to bet on for Super Bowl 55, including a brand-new one that has gotten a lot of early attention from William Hill bettors. The prop of “will a missed field goal hit the upright” is currently listed at YES +370 and NO -450.

“This was an employee prop,” Bogdanovich said. “They send me a list of props that employees suggested, and I just go through them. We’ve gotten some great ones over the years. Not sure why it’s been so popular, but it’s a popular one for sure just because it’s so odd. The professionals thought we were way cheap, we opened ‘NO’ at -380 and it’s up to -450. It’s one of those where the professionals will be one side and the masses will bet the big plus and hope someone hits a doink. We’ll need ‘NO’ on that one.”

“The safety prop is always one that we have a big liability on,” Bogdanovich said. “It happened three Super Bowls in a row pretty recently. When the safety was the first score [in Super Bowl 48 between the Broncos and Seahawks], we lost hundreds of thousands. We open it lower and lower every year because of the liability. But it’s still one where the sharps bet ‘NO’ and the masses bet ‘YES.’ We’ll have a six-figure liability on this one for sure.”

Check out William Hill’s most popular Super Bowl 55 props by total number of tickets and total dollars wagered below, including general props.