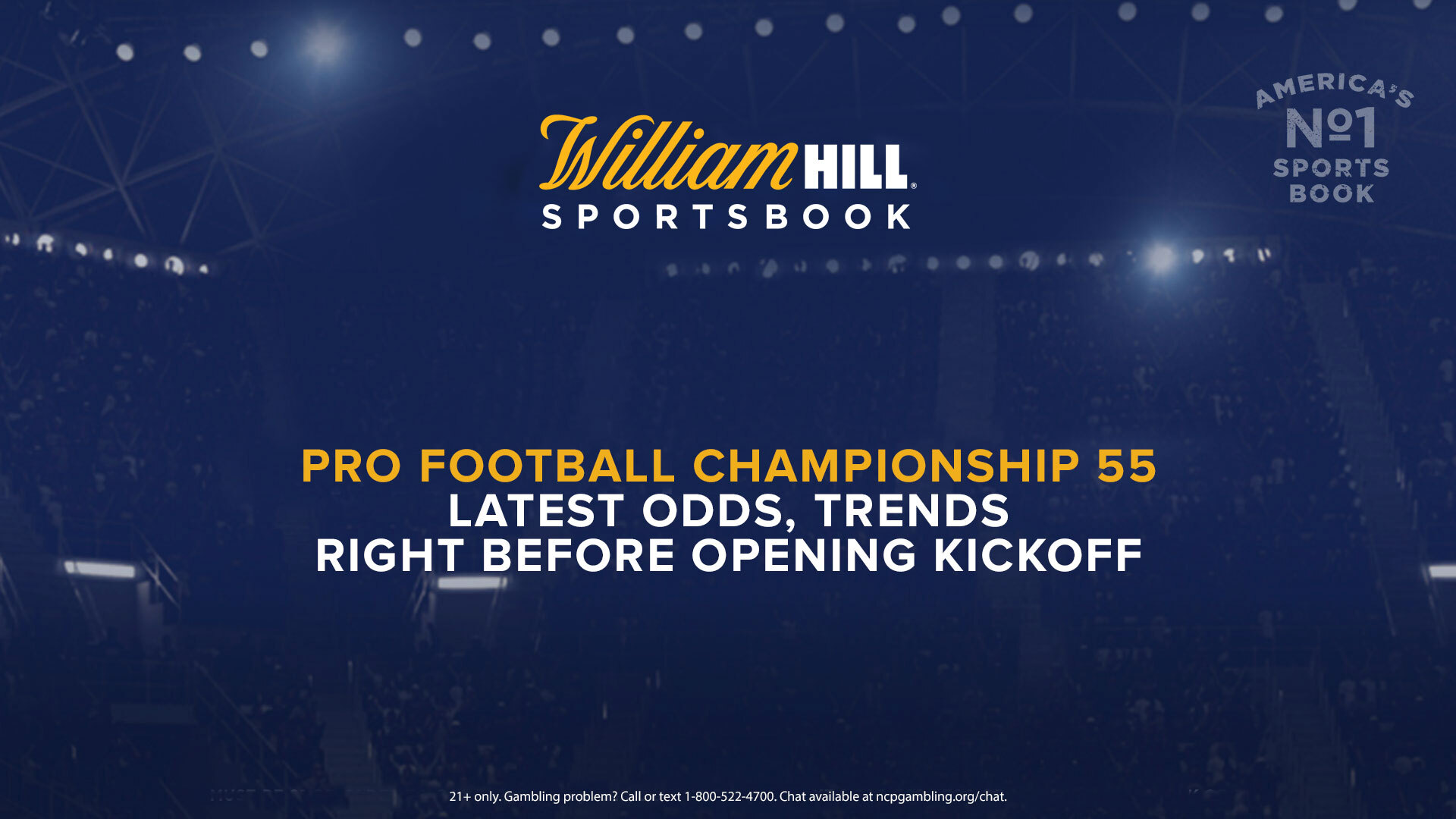 The start of a new NFL season brings optimism for all 32 teams, as everyone’s Super Bowl dreams are alive and well.

Before the defending champion Chiefs and Texans kick off tomorrow, let’s take a look at which teams William Hill bettors envision hoisting the Lombardi Trophy on the first Sunday in February.

The Buccaneers were the team of the offseason, bolstering their roster with Tom Brady, Rob Gronkowski, Ndamukong Suh, Leonard Fournette and other key additions.

“There’s a lot of positives in Tampa,” said Nick Bogdanovich, Director of Trading for William Hill US. “They made a lot of good moves. If Brady, Gronk and Fournette have anything left in the tank, this is a very dangerous team.

“Their defense showed improvement last year. Should be an interesting year down there in Tampa. I’m sure we’ll be rooting against them most weeks, that’s for sure.”

Meanwhile, the Chiefs lead the way with 15% of the total dollars wagered, with the Buccaneers at 9%… along with another NFC South team.

“Saints have been getting strong action recently,” Bogdanovich said. “Super Bowl futures were quieter than usual because I think people just finally realized that there’s going to be an NFL season and are getting down to business now. Before, they didn’t want to tie up their money with all the uncertainty.

“And what’s not to like about the Saints? They’ve been so close for three straight years. They were bet down from 12/1 and 11/1. So people must have seen some value there.”

Check out William Hill’s latest odds and trends for Super Bowl 55 futures below.