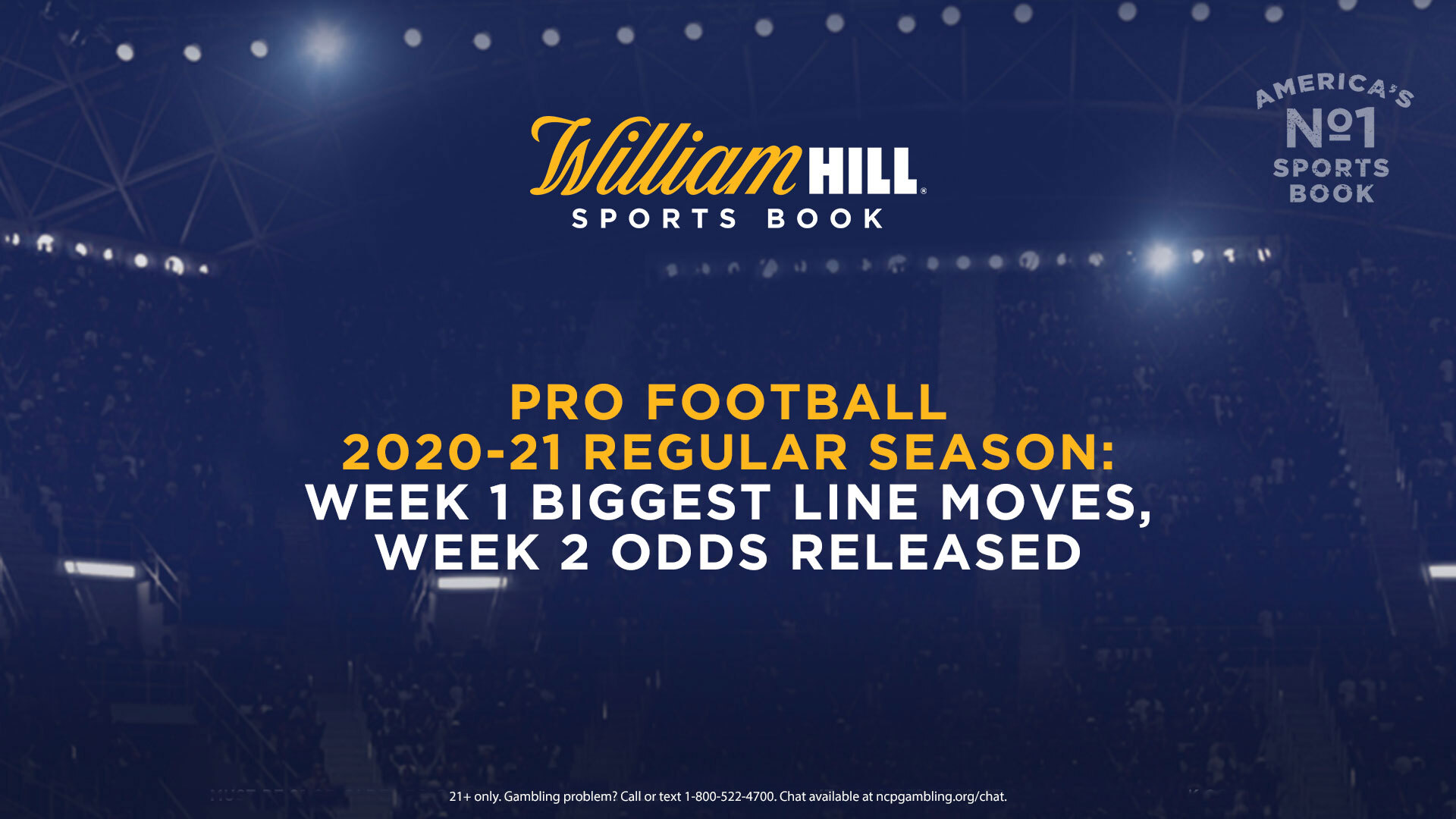 The 2020-21 NFL schedule was released last Thursday night, as were William Hill’s odds for the 16 Week 1 games. Let’s take a look at some of early line movement and the biggest bet taken for the Week 1 games, as well as the odds that William Hill has released for Week 2’s slate.

Two spreads have already shifted a point, and coincidentally, they are two of the closest lines up for Week 1.

The Raiders opened as 1-point road underdogs against the Panthers, however that game has now become a pick’em. Meanwhile, after opening at a pick’em, the Lions are now a 1-point favorite vs. the Bears in Detroit.

One Nevada bettor is very optimistic about how the Silver and Black will fare in the first game of their inaugural season in Las Vegas, placing $1,650 on Raiders +1 (-110) to potentially collect a total payout of $3,150. That is the biggest bet on any Week 1 game thus far at William Hill.

Additionally, two spreads and five totals shifted moved half a point from the opening number.

The Steelers are 3.5-point road favorites (from 3) over the New York Giants and the Patriots are 6-point chalk at home (from 5.5) against the Dolphins.

Moving on to Week 2, the Raiders are 5-point home underdogs on Monday Night Football against the Saints in Las Vegas’s first-ever home game. The total for that MNF affair is at 51, tied for the second-highest number in Week 2.

The Titans, at -11 at home against the Jaguars, are the only double-digit favorites on the board in Week 2. Tom Brady and the Buccaneers are laying the second-most points that weekend, as Tampa Bay is an 8.5-point home favorite vs. the Panthers.

Below are William Hill’s current NFL Week 1 and Week 2 odds, which are both available in Nevada and New Jersey. 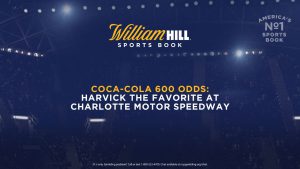 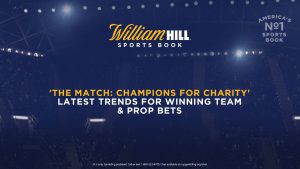 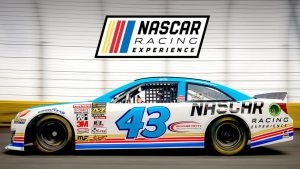 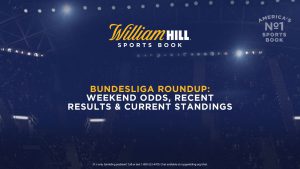