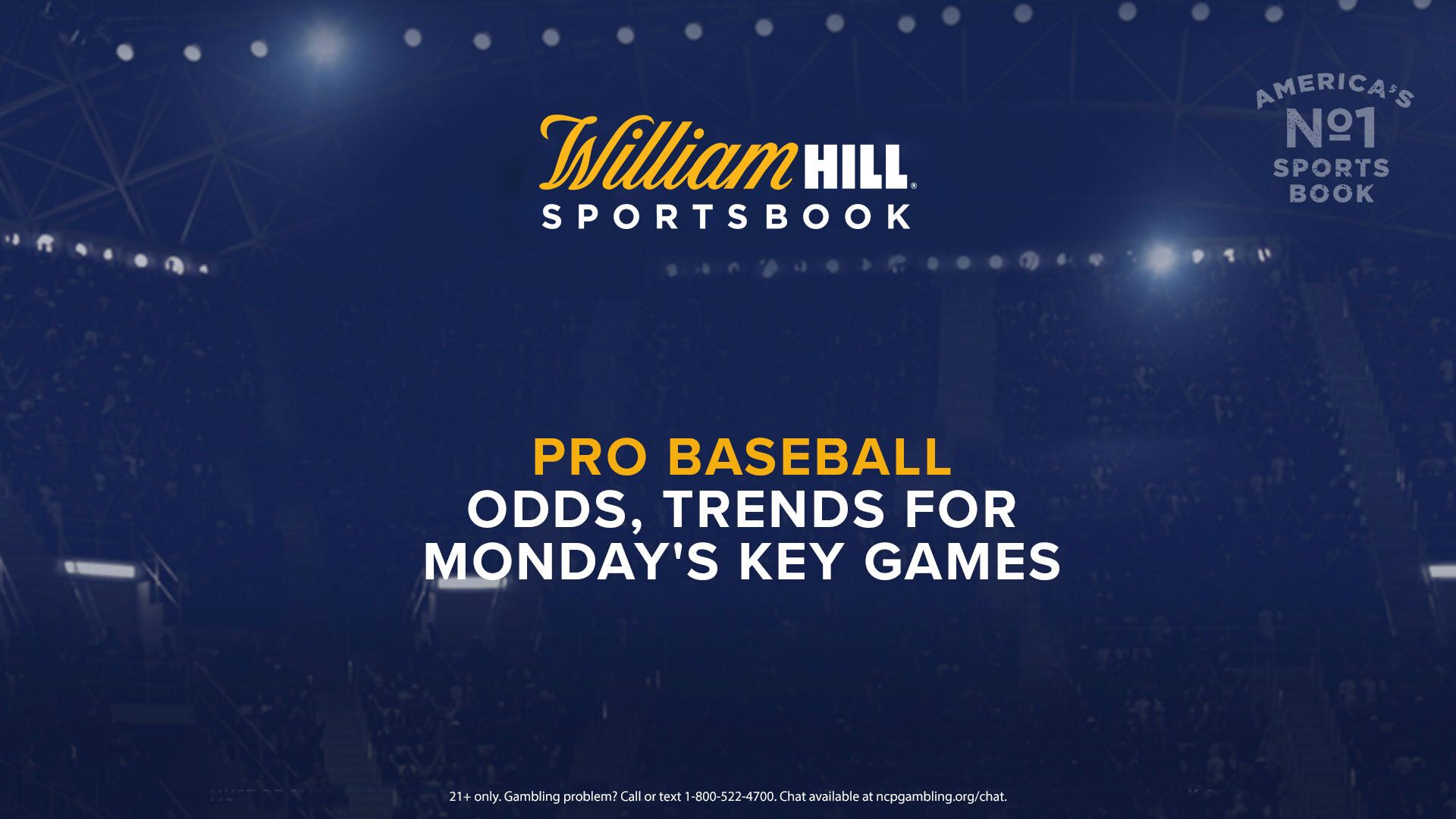 We’re already at the midway point of August, meaning time is running low for MLB teams to make their push into October. There are 10 games on tonight’s slate, including a couple matchups between several teams fighting to be in the playoff picture.

The Yankees have been on a roll of late, winning nine of their past 12 games. The Bronx Bombers, though, still trail the Rays by 5.5 games in the AL East and the Athletics by 1.5 games for the second wild-card spot.

Before tomorrow’s critical doubleheader against the Red Sox, the Yankees host the Angels at 7:05 p.m. ET/4:05 p.m. PT. The Yankees are the biggest favorites on the board for tonight’s MLB action at William Hill Nevada, as they’re -280 on the moneyline with Gerrit Cole on the mound over Jose Suarez and Los Angeles (+240 ML). The Yankees opened at -240 before jumping up by 40 cents.

The majority of William Hill bettors are siding with the heavy chalk here, as the Yankees have seized 55% of the total number of tickets and 83% of the total dollars wagered among all moneyline bets against the Angels.

The other New York team heads across the country to the Bay Area to face the team with the best record in baseball.

The Mets are 2.5 games behind the Braves for first place in the NL East, and will try to improve their position in the standings against the Giants tonight at 9:45 p.m. ET/6:45 p.m. PT. San Francisco sits at 76-42, and is four games ahead of the Dodgers in the NL West.

With Kevin Gausman getting the start for the home team, the Giants opened at -175 on the moneyline against Rich Hill and the Mets. San Francisco, however, has been bet up to -205 against New York (+185).

William Hill bettors are strongly backing the Giants to add to their impressive record, with San Francisco snagging 82% of the total number of tickets and 90% of the total dollars wagered for all moneyline wagers vs. the Mets.

The only showdown with two teams that would be in the playoffs if the season ended today is between the Athletics and White Sox in Chicago.

The White Sox have the biggest lead of any team atop their division, building a 10-game cushion over the second-place Indians in the AL Central. The Athletics are 2.5 games behind the Astros in the AL West and a game behind the Red Sox for the first wild-card spot, but Oakland has a 1.5-game edge over the Yankees for the second wild-card entry.

Here’s one road that the majority of William Hill bettors are rolling with. The Athletics have reeled in 57% of the total number of tickets and 68% of the total dollars wagered among all moneyline bets against the White Sox. The notable wager this game so far has come in on the total, as a New Jersey bettor put $15,000 on Athletics vs. White Sox over 9 (-120) for a total potential payout of $27,500.