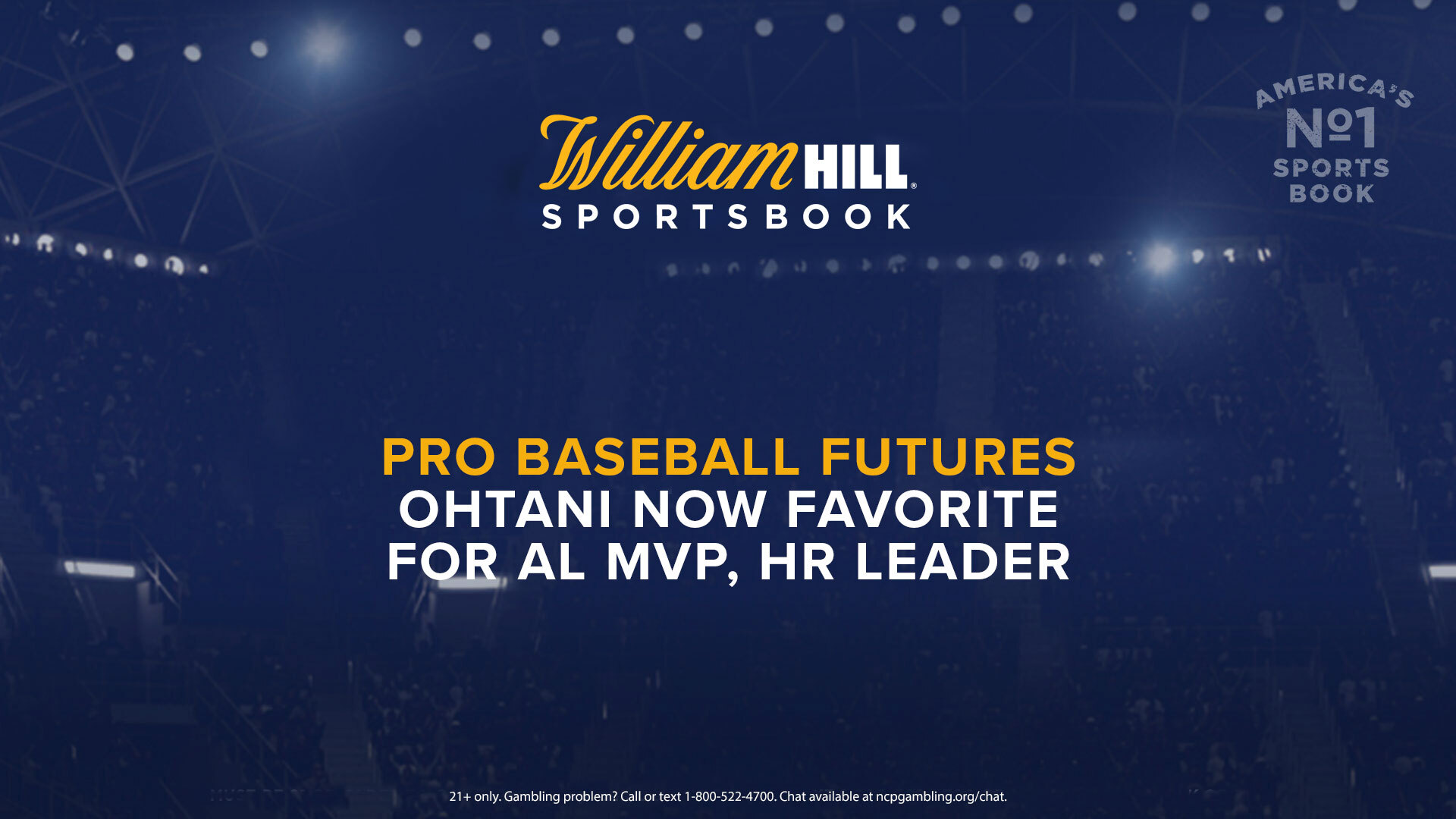 Shohei Ohtani has taken the baseball world by storm in his fourth MLB season.

We’ve gone in depth before about how popular Ohtani has been as an AL MVP bet, where he’s now the odds-on favorite at William Hill Nevada. But what about another MLB futures market where he’s currently the co-favorite?

First, let’s do a quick update on AL MVP.

Before Mike Trout suffered a calf injury that caused him to leave a game against the Indians on May 17, Trout was atop the board at +175 and Ohtani had the second-lowest odds at +600. After the injury that night, Ohtani was quickly adjusted to +450 and was as low as +350 the next day (May 18). His price shifted to his current number of -240 on May 19, while Vladimir Guerrero Jr. is now second at +400 and Trout is all the way at 150/1.

Ohtani is also at +700 to be the MLB regular season home run leader, where he is the co-favorite with Ronald Acuna Jr. Before the start of today’s games, the Braves outfielder was tops in big flies with 15, while Ohtani and Rangers outfielder Adolis Garcia were one behind at 14 apiece. Garcia is tied for the sixth-lowest odds at 18/1 with Nick Castellanos, Pete Alonso, J.D. Martinez and Yordan Alvarez.

He experienced another alteration on May 15, swinging from 25/1 to 15/1. That’s the number where one Nevada bettor wagered $1,000 on him for a total potential payout of $16,000, the largest Ohtani MLB home run leader bet taken thus far at William Hill.

Check out Shohei Ohtani’s latest odds and trends at William Hill for AL MVP and MLB home run leader below.