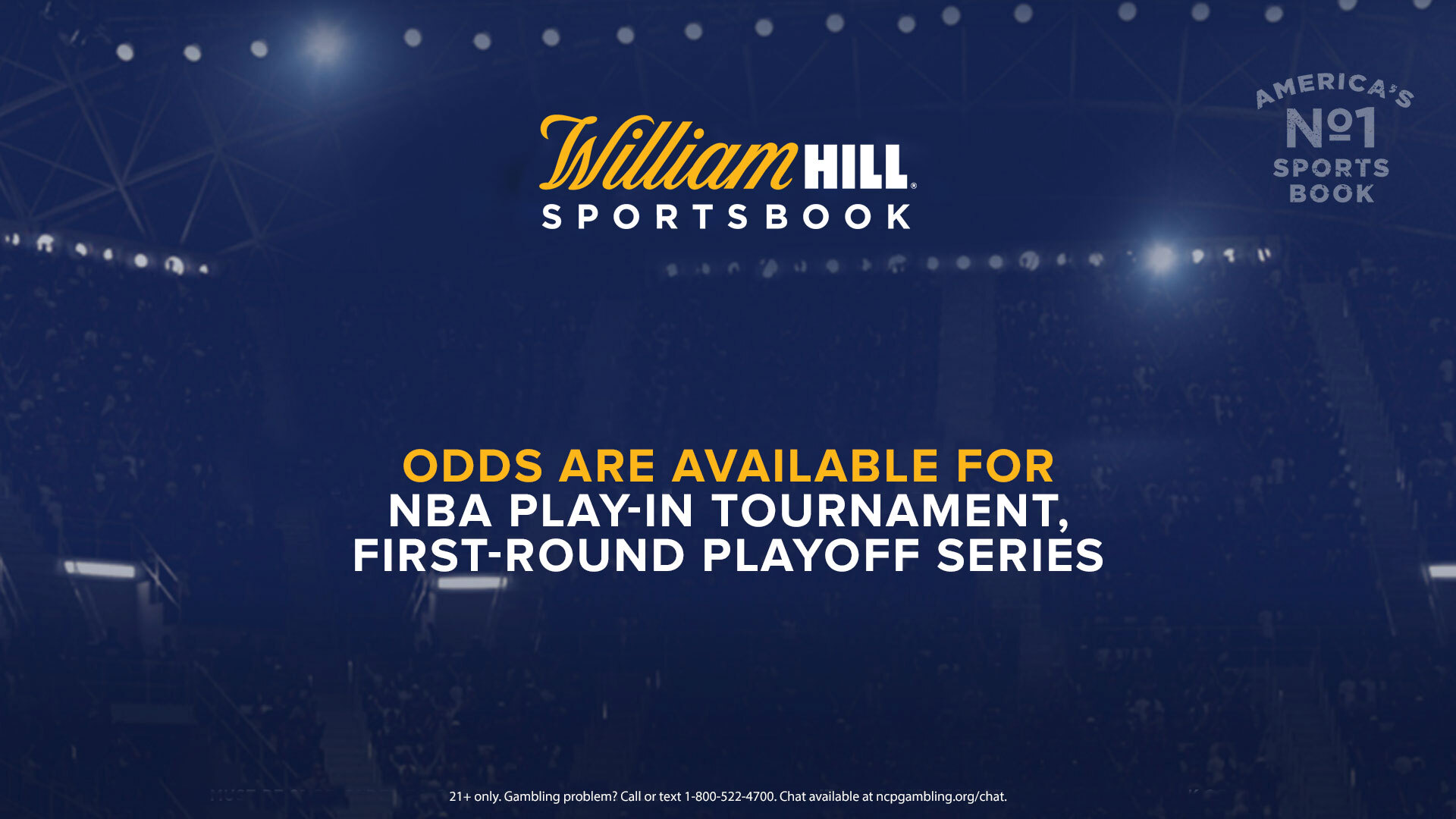 The NBA regular season is over, but the excitement has just begun.

The NBA’s play-in tournament to determine the No. 7 and No. 8 playoff seeds in each conference starts tomorrow, with eight teams fighting for four spots. William Hill has odds up for the four matchups taking place on Tuesday and Wednesday.

The Eastern Conference will tip things off tomorrow, with the Hornets and Pacers serving as the No. 9 vs. No. 10 place game at 6:30 p.m. ET/3:30 p.m. PT on TNT. The winner of that contest will play the loser of the No. 7 vs. No. 8 game for the eighth seed on Thursday, while the loser’s season is finished.

“I can see the Wizards closing as the favorite,” said Nick Bogdanovich, Director of Trading for William Hill US. “Jaylen Brown is out, and the Celtics just haven’t looked right for most of the year. The Wizards played great down the stretch, and they have one of the better backcourts in the league.”

Then, a marquee showdown awaits later that evening, with the No. 8 Warriors and No. 7 Lakers colliding in Los Angeles. Even though they’re in the play-in tournament, the Lakers still have the second-lowest title odds at William Hill Nevada at +300 and are the +150 favorites to come out of the Western Conference.

“Of the first four [play-in tournament games], Lakers-Warriors, without question, will be the biggest bet,” Bogdanovich said. “They’ll bet that one with both hands. Steph [Curry] obviously shot it like crazy at the end of the season. The Lakers are defending champs, and LeBron [James] is still a monster. This game is going to have a huge handle.”

William Hill Nevada also has series prices up for each of the No. 3 vs. No. 6 and No. 4 vs. No. 5 first-round series in both conferences.

Out in the Western Conference, the No. 4 Clippers are laying the heaviest price of any first-round series that has been released, as they’re -450 against the No. 5 Mavericks (+370). Meanwhile, the other Western Conference series is much tighter, with No. 3 Nuggets at -120 and the No. 6 Trail Blazers at even-money odds.