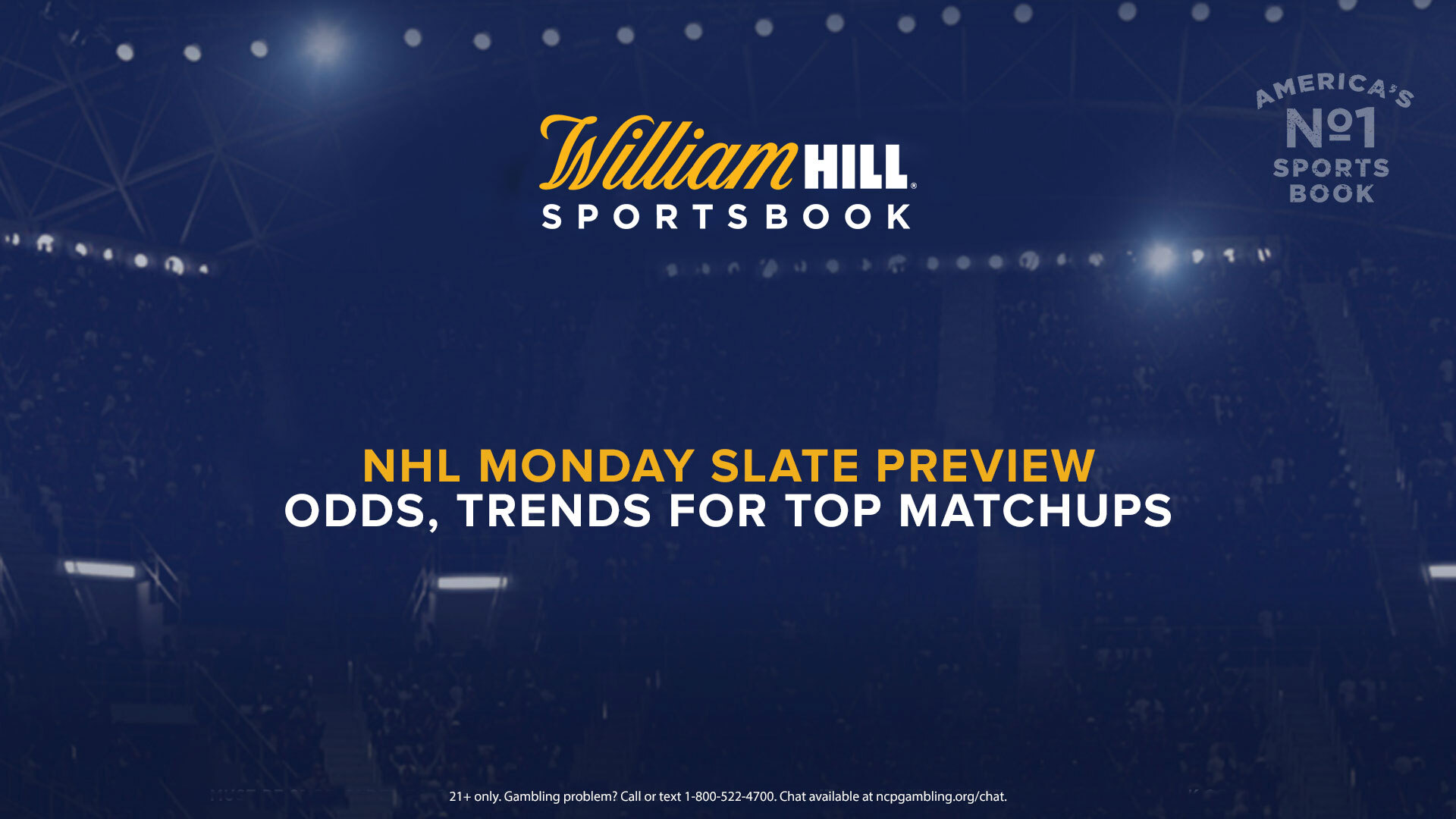 The NHL regular season has less than two weeks left. While several teams have already locked up a Stanley Cup playoff berth, many others are looking for a strong finish to push them into the field.

Tonight’s action on the ice features 14 matchups, including a few key ones that could determine playoff hopes. Every game tonight is a division contest, with the top-four teams in each division currently lined up for a postseason appearance.

The Maple Leafs will look to inch even closer to their first division title since the 1999-2000 campaign at 7 p.m. ET/4 p.m. PT in a North Division showdown. First-place Toronto heads to Montreal to take on the Canadiens, who are eight points ahead of the fifth-place Flames for the fourth and final playoff spot from the North Division.

Toronto is listed as -160 road chalk to prevail in this one, while Montreal is a +140 home underdog. The majority of William Hill bettors are going with the first-place squad. The Maple Leafs have snagged 77% of the total number of tickets and 56% of the total dollars wagered among all moneyline bets against the Canadiens.

The Rangers need a miracle to catch up to the fourth-place Bruins and their eight-point cushion for a playoff spot out of the East Division. The path tonight isn’t easy, as New York hosts the second-place Capitals at 7 p.m. ET/4 p.m. PT.

The Capitals are currently at -115 at Madison Square Garden, with the Rangers at -105. The road favorite is getting the love here, as they’ve generated 77% of the total number of tickets and 75% of the total dollars wagered among all moneyline bets against the Rangers.

The Stars are another team currently on the outside looking in, and will take on the Panthers in Florida at 7 p.m. ET/4 p.m. PT. Dallas is just three point behind the fourth-place Predators for a playoff bid in the Central Division, whereas the Panthers are tied for the second-most points with the defending champion Lightning in the division.

The Panthers are -130 over the Stars (+110), though William Hill bettors are divided on who will come out on top. While Florida has received 84% of the total number of tickets, underdog Dallas has brought in 69% of the total dollars wagered.

The only clash between teams that have already clinched playoff spots is out in Minnesota between two West Division foes at 8 p.m. ET/5 p.m. PT. The first-place Golden Knights will face the third-place Wild, as Vegas looks to extend its four-point lead over the second-place Avalanche. These are two of the hottest teams in the league right now, as the Golden Knights (9-1) and Wild (8-1-1) have each performance exceptionally over their past 10 contests.

The Golden Knights (-130) are another road favorite getting backed by William Hill bettors. Vegas is seizing 61% of the total number of tickets and 66% of the total dollars wagered among all moneyline bets against Minnesota (+110).

For those who already have eyes onto next season, William Hill Nevada released a prop today for the Seattle Kraken and their inaugural NHL season. The Kraken’s total regular season points has been set at 64.5, with Seattle needing to play at least 80 games for action.

Check out William Hill’s odds for every NHL game tonight below.