NFL Futures: YES/NO Playoff Odds Up for All 32 Teams

Home » NFL Futures: YES/NO Playoff Odds Up for All 32 Teams 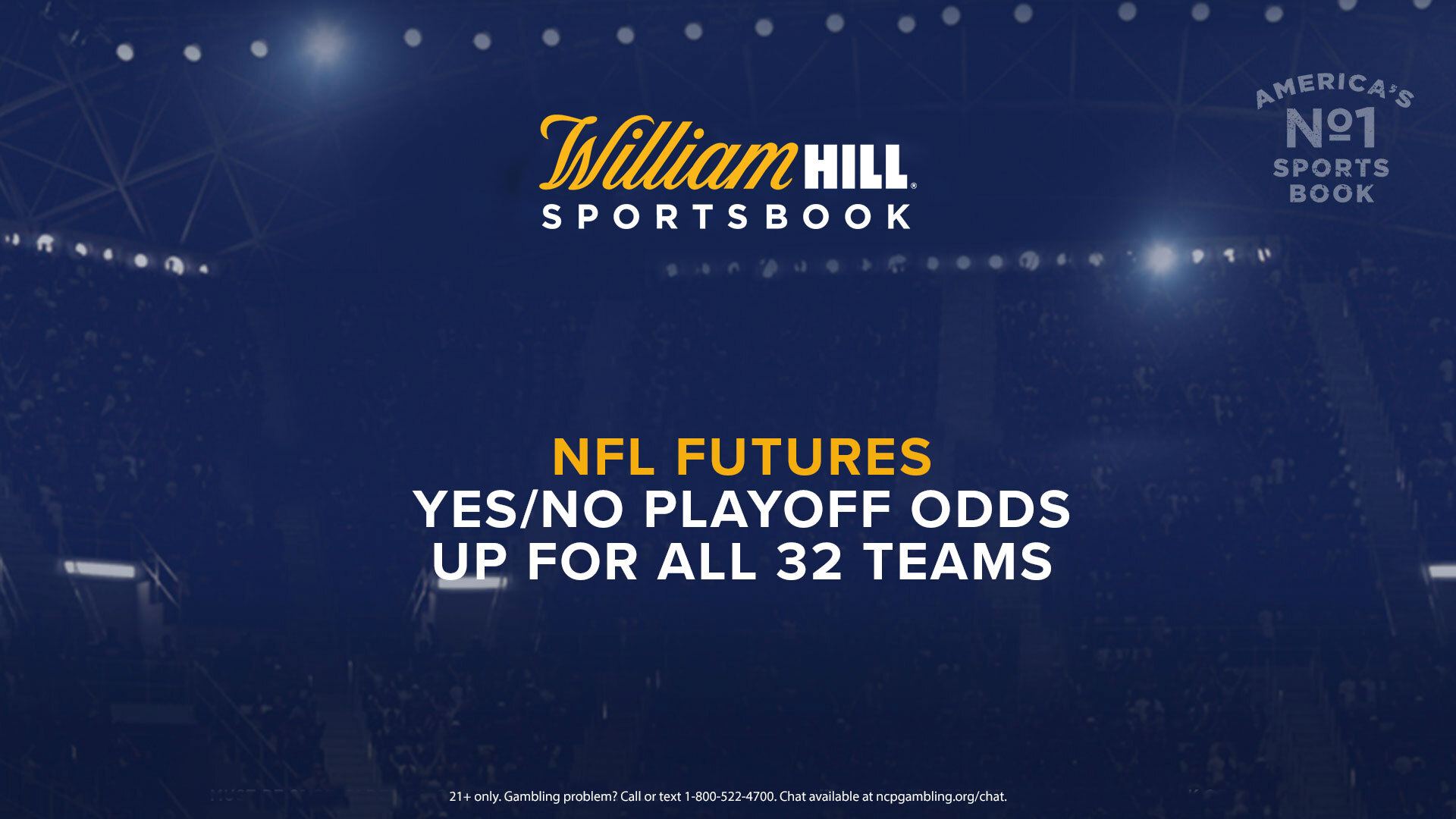 The NFL expanded its postseason to 14 teams last year, meaning that roughly 44% of the league will make it to the playoffs. So which contenders will return or which surprises will enter the field? Or even a supposed Super Bowl threat that ends up staying home?

William Hill Nevada recently released its yes/no playoff odds for all 32 NFL teams, where you can bet whether any squad will make or miss the postseason in this upcoming campaign.

Of last year’s playoff field, the Bears and Steelers are the biggest favorites not to return, as each of their ‘NO’ prices are -180 with ‘YES’ is +160.

“Steelers was a difficult one to make,” said Nick Bogdanovich, Director of Trading for William Hill US. “The Steelers have won for so long, but Ben [Roethlisberger] is old, they lost their offensive line and they really struggled to close out last season. Maybe they can keep it going, but they’re definitely trending toward not being a winning team anymore.”

The only other playoff teams from last year whose ‘NO’ prices are favored are the Saints and Washington. Washington’s ‘YES’ opened at +160 and is now down to +130. New Orleans opened at -110 each way, however now the ‘NO’ is listed at -120 and ‘YES’ is at even-money odds.

“Setting the Saints’ playoff odds was one of the tougher ones just because [Drew] Brees has been there forever and the drop-off could be significant or not that much after all,” Bogdanovich said. “Whether it’s Jameis [Winston] or [Taysom] Hill, they’re in a friendly offensive system and they got to soak in so much from Brees. I think New Orleans will be good and they have a lot of pieces in place, but quarterback play is obviously the key.”

Check out William Hill Nevada’s latest NFL odds to make/miss the playoffs for the 2021-22 season below.