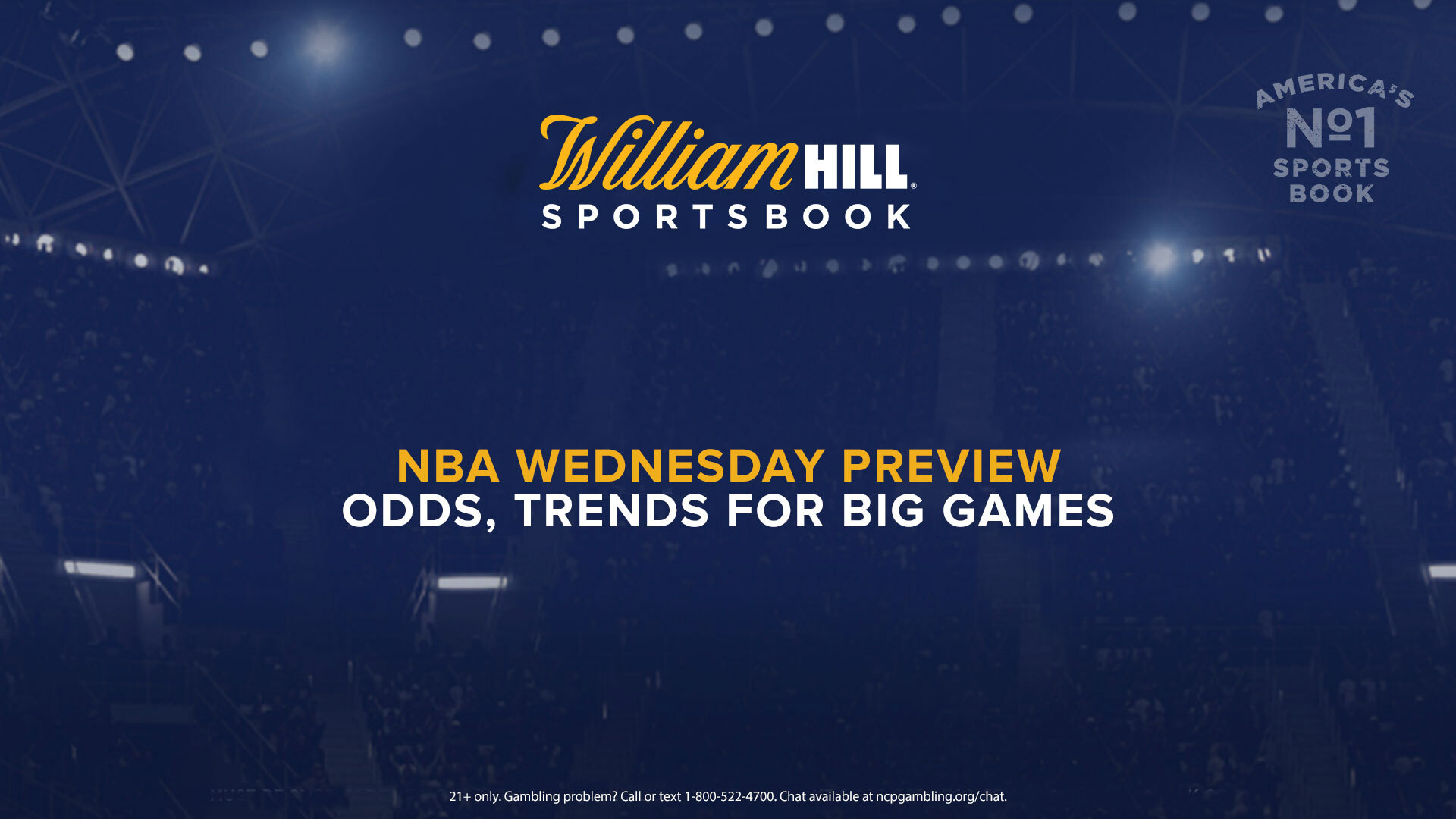 With nine NBA games tonight, there are plenty of intriguing matchups to wager on. Let’s look at some of the key battles as well as the latest betting trends for those contests.

At 8:10 p.m. ET/5:10 p.m. PT, the Nets host the Pacers. Brooklyn is a slight 1-point favorite over Indiana, as Kevin Durant is out for this showdown due to health and safety protocols. Additionally, the total for Pacers at Nets is the highest on the board tonight at 235.

Ever since acquiring James Harden from the Rockets, the Nets are 7-6 and are now in the midst of a three-game losing streak. Even with Brooklyn’s recent struggles, the majority of William Hill bettors are expecting the Nets to bounce back here. The Nets are bringing in 75% of the total number of tickets and 61% of the total dollars wagered among all spread bets vs. the Pacers.

The Clippers are also dealing with a major absence in their clash tonight, as Paul George is out with a toe injury. Nonetheless, the Clippers are still 8.5-point road favorites against the Timberwolves at 8:10 p.m. ET/5:10 p.m. PT. Minnesota big man Karl-Anthony Towns is expected to return after a 13-game absence while recovering from COVID-19.

The Clippers are one of the biggest favorites on tonight’s slate, however their cross-town rival is laying the most points on Wednesday. The Lakers are 12-point chalk against the Thunder at Staples Center at 10:10 p.m. ET/7:10 p.m. PT. These two teams just squared off on Monday, with Los Angeles pulling off a 119-112 overtime victory over Oklahoma City.

There’s some division among William Hill bettors for this spread. The Lakers have the advantage in total number of tickets at 55%, yet it’s the Thunder who have the edge in total dollars wagered at 51%.

Also at 10:10 p.m. ET/7:10 p.m. PT, tonight’s lone battle between teams with winning records takes place. The Bucks (16-8) are 4.5-point road favorites against the Suns (14-9), with Milwaukee -190 on the moneyline and Phoenix priced at +170. Both teams enter on a hot streak, as the Bucks have won five straight while the Suns have emerged victorious in six of their past seven.

The majority of William Hill bettors are backing the Bucks against the spread, with Milwaukee attracting 52% of the total number of tickets and 64% of the total dollars wagered.