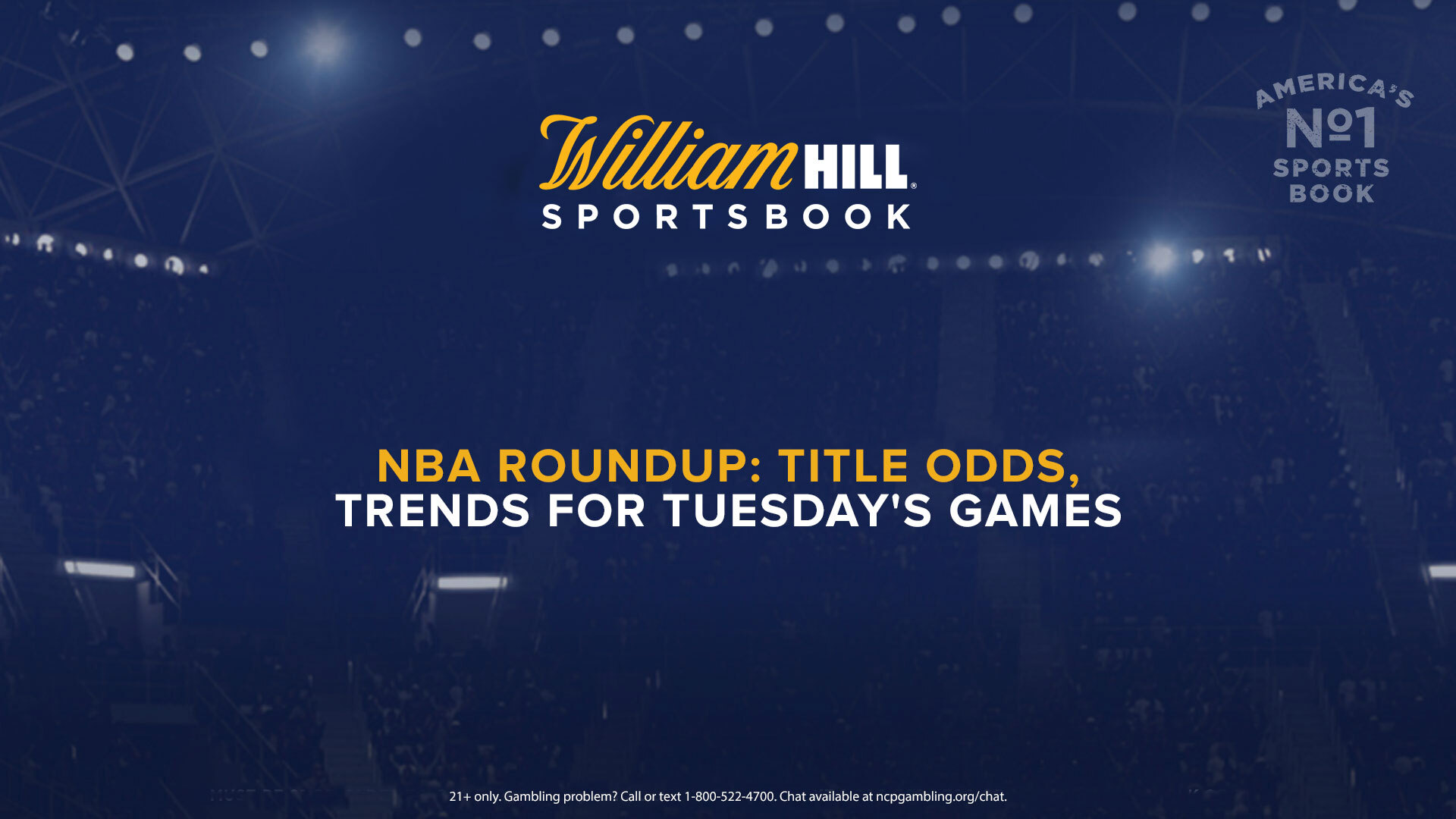 The NBA has six games on tonight’s slate, including some of the top title contenders in the action. There’s a new NBA championship favorite, however, at William Hill to start this week.

On March 20, a team other than the Lakers was William Hill’s sole championship favorite for the first time all season. The Nets currently lead the way at +200, with the Lakers right behind at +220.

Let’s look at the recent timeline of Brooklyn’s ascension.

On March 12, the Lakers’ title odds slightly rose to +200, marking the first time that they shared the top spot on the board this season. The Lakers and Nets remained +200 co-favorites until March 20, which also was the same day that Los Angeles superstar LeBron James suffered a high ankle sprain and is now reportedly expected to miss several weeks. The Lakers were then ticked up again to +220.

“We lose with both of them,” said Nick Bogdanovich, Director of Trading for William Hill US. “The Nets are still a total mystery to me even with all of that talent. I’m not entirely sold that they’re going to come together when all their pieces are on the court at the same time. But people believe in them, that’s for sure. The Lakers have questions too, and there are a lot of threats to beat them in their conference.”

The Nets and Lakers are also playing tonight, and both of them are underdogs in their respective matchups.

The majority of William Hill bettors are backing New Orleans against the spread, as the Pelicans are attracting 82% of the total number of tickets and 90% of the total dollars wagered. A Washington, D.C. bettor placed $9,900 on Pelicans -6 (-110) for a total potential payout of $18,900.

It’s much more divided on the moneyline, though, as the Pelicans are receiving 61% of the total number of tickets and the Lakers are getting 56% of the total dollars wagered.

Check out William Hill’s latest odds below for every NBA game tonight.