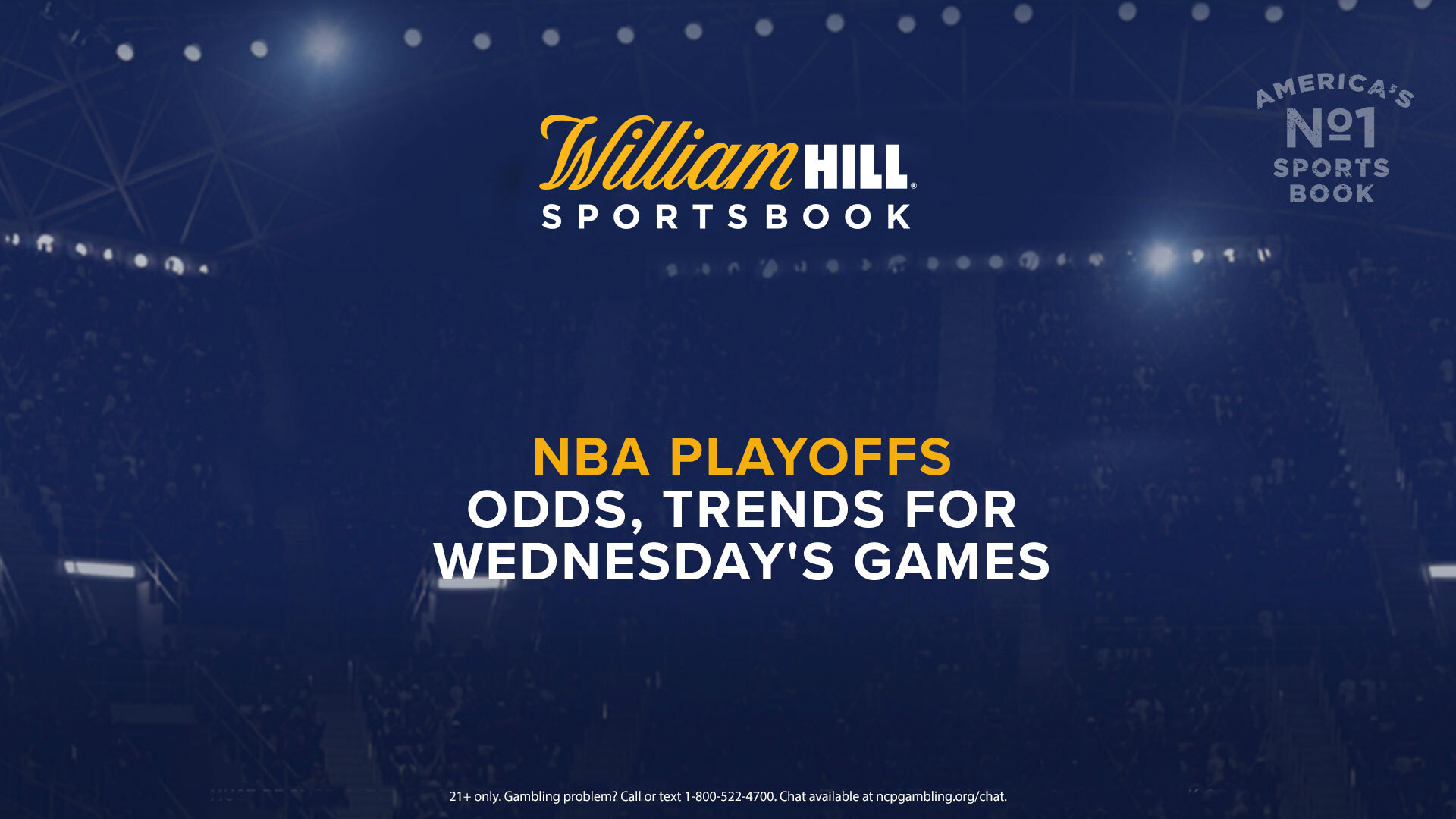 “This is the toughest postseason I’ve ever dealt with for setting odds,” said Nick Bogdanovich, Director of Trading for William Hill US. “It just seems like every star is injured. It hasn’t just been the playoffs, it’s been all year long. These injuries to stars actually mean something in the NBA, only star quarterbacks have that same type of impact to the lines. The [2020] bubble playoffs were a piece of cake compared to this.”

Oh yeah, and there are two Game 5s in the NBA Playoffs tonight with each series tied at two.

The 76ers opened as 7-point favorites, but quickly got bet down to -6. The line has risen once again, though, as Philadelphia (-280 on the moneyline) is back to -7 against Atlanta (+240 ML). The total has dropped slightly, decreasing from its original number of 224.5 to 224.

In the later matchup, the Kawhi-less Clippers head to Salt Lake City to take on the Jazz at 10 p.m. ET/7 p.m. PT on TNT.

“It was Jazz -2.5 before the news, and now it’s at -7.5,” Bogdanovich said. “I’d say Kawhi is worth the same as [Joel] Embiid, [Kevin] Durant and Giannis [Antetokounmpo]. All of those players are worth around 5 points for sure.”

This over has gotten the majority of the action too, with it securing 69% of the total number of tickets and 55% of the total dollars wagered.

Check out William Hill’s latest odds and trends for tonight’s Game 5s in the NBA Playoffs below.