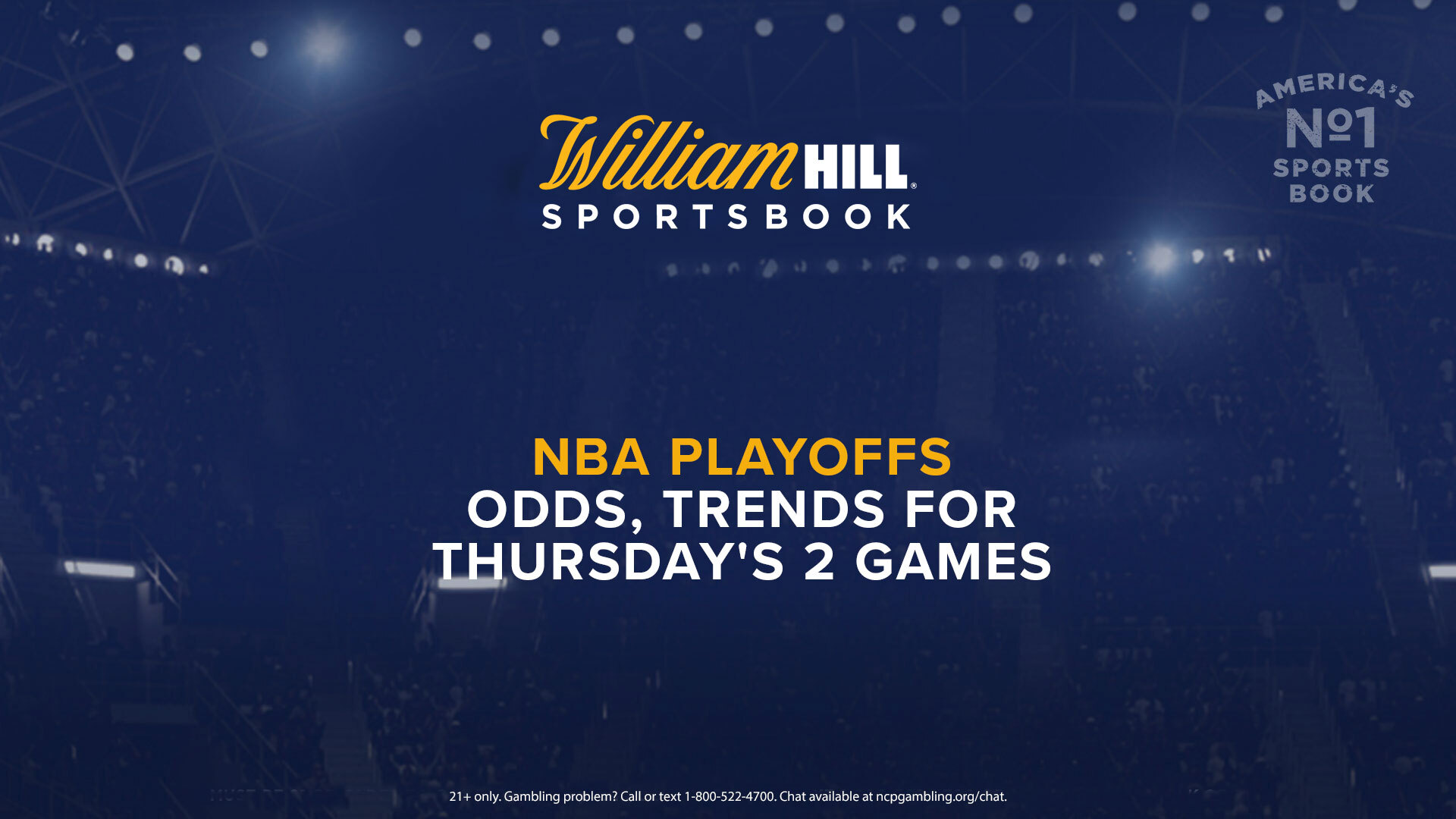 Two Western Conference first-round series have reached a Game 6, and a couple of the NBA’s biggest stars are facing elimination tonight.

The Nuggets are coming off an epic double-overtime victory over the Trail Blazers in Game 5, and now the two will square off in Portland at 8 p.m. ET/5 p.m. PT on TNT. Even with Damian Lillard’s 55 points on Tuesday night, the Blazers still find themselves on the wrong end of a 3-2 series.

“The sides have been two-way action in terms of tickets, and for the most part it has been the entire series,” said Nick Bogdanovich, Director of Trading for William Hill US. “We haven’t really had monster decisions in this series because the teams are so even. The sharps took Denver when it was at 5. Obviously it’s inflated a little because it’s a must-win, so there’s an extra half a point or point being tacked onto Portland. We’re going to need the under for sure though. Every parlay is on the over, all the straight money is on the over.”

That includes one Washington, D.C. bettor who staked $9,900 on Blazers ML -200 for a total potential payout of $14,850, the biggest wager taken thus far for this contest at William Hill.

The over has been a popular bet, even though the total has actually dropped by half a point from its original number (228.5 to 228). Many William Hill bettors are thinking this will be a high-scoring affair, as the over is generating 88% of the total number of tickets and 81% of the total dollars wagered.

In the later showdown of tonight’s TNT doubleheader, the Suns will try to close out the Lakers at Staples Center at 10:30 p.m. ET/7:30 p.m. PT.

With the series tied at 2 and Anthony Davis sidelined with a groin injury, Phoenix blew out Los Angeles 115-85 at home. Now LeBron James is in danger of his earliest postseason exit ever, as his teams were 14-0 in the first round heading into this series.

“Right now, we’re pretty even to both sides, total, moneyline,” Bogdanovich said. “But it’s all going to be on Davis, whether he can go or not. Since he’s a question mark, people are waiting on news before they bet. They know how important he is, they saw how the Lakers played without him. But by the time this game kicks off, it’ll be a monster handle. If Davis plays, I think it’ll go up to Lakers -4 or so. If he’s out, it’ll go down to pick’em.”

Check out William Hill’s latest odds and trends for tonight’s Game 6s in the NBA Playoffs below.