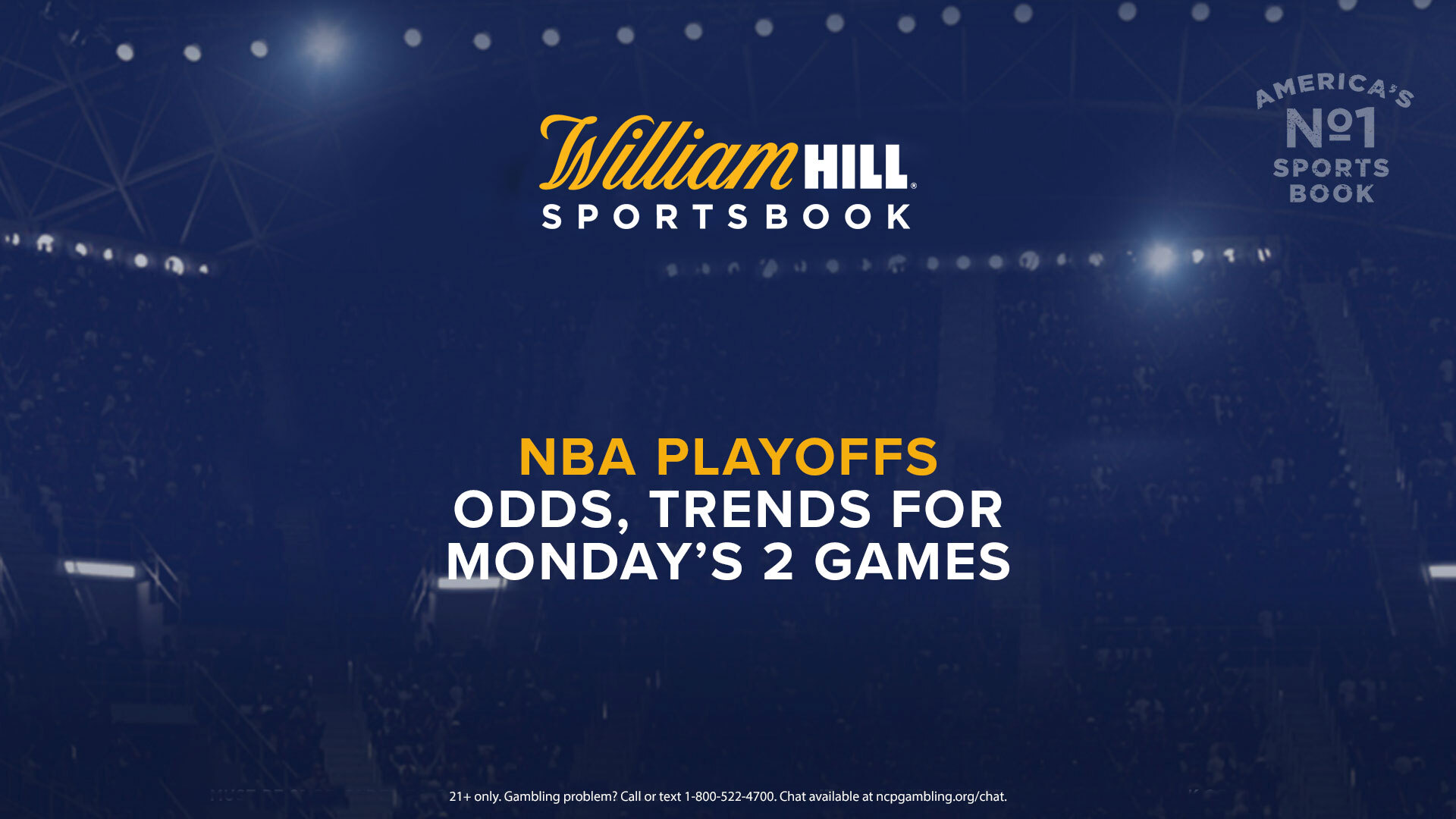 The second round of the NBA Playoffs tipped off this past weekend, and the momentum carries over with two very intriguing matchups. William Hill’s NBA championship favorite is a home underdog in one game, while the Western Conference gets into the fold with its first second-round action tonight.

The Nets prevailed 115-107 over the Bucks at home on Saturday, however they lost one of their stars in the process in Game 1. James Harden has already been ruled out for Game 2 due to right hamstring tightness. The Nets are still +150 favorites to win the NBA championship at William Hill Nevada, as well as -190 to advance against the Bucks (+170).

“Who knows what [Harden] is worth? I mean, the Nets played all year long with one of their Big 3 out,” said Nick Bogdanovich, Director of Trading for William Hill US. “He left in the first minute of Game 1, and the Nets still won pretty easily. You figure he has to mean something, but it hasn’t shown a lot of the year. So it’s anyone’s guess if he’s truly worth like 2 points or 6.”

William Hill bettors are split on both the spread and moneyline with the number so tight for each team.

For spread, the Nets have received 69% of the total number of tickets and the Bucks have gotten 63% of the total dollars wagered. That includes one Nevada bettor who laid $44,000 on Bucks +1.5 (-110) for a total potential payout of $84,000, the largest wager taken for this game thus far at William Hill.

Where William Hill bettors are more aligned is the total, as the over has captured 66% of the total number of tickets and 63% of the total dollars wagered.

“We’re going to need the under, it’s just a matter of how much,” Bogdanovich said. “Even with Harden out, this is still going to be a really fast-paced game. The Bucks and Nets are two teams that fly. I think the public will be on the over in every single game in this series.”

The nightcap is Game 1 between the Nuggets and Suns in Phoenix at 10 p.m. ET/7 p.m. PT on TNT. Phoenix and Denver closed out their first-round series with Game 6 road victories over the Lakers and Trail Blazers respectively.

After closing as a series underdog to the Lakers, the Suns are the biggest second-round favorite at William Hill Nevada. Phoenix is listed at -200 to come out on top, while Denver is +175 to move on to the Western Conference Finals for the second straight year.

“We opened this at Suns -4, then the sharps bet it up to -4.5 then -5,” Bogdanovich said. “Right now we’re a little high on the Suns. I think the Suns beating the Lakers gave them some street cred, especially how they dismantled them the last two games. But I expect this to be a real competitive series.”

Check out the latest odds and trends for tonight’s action in the NBA Playoffs below.