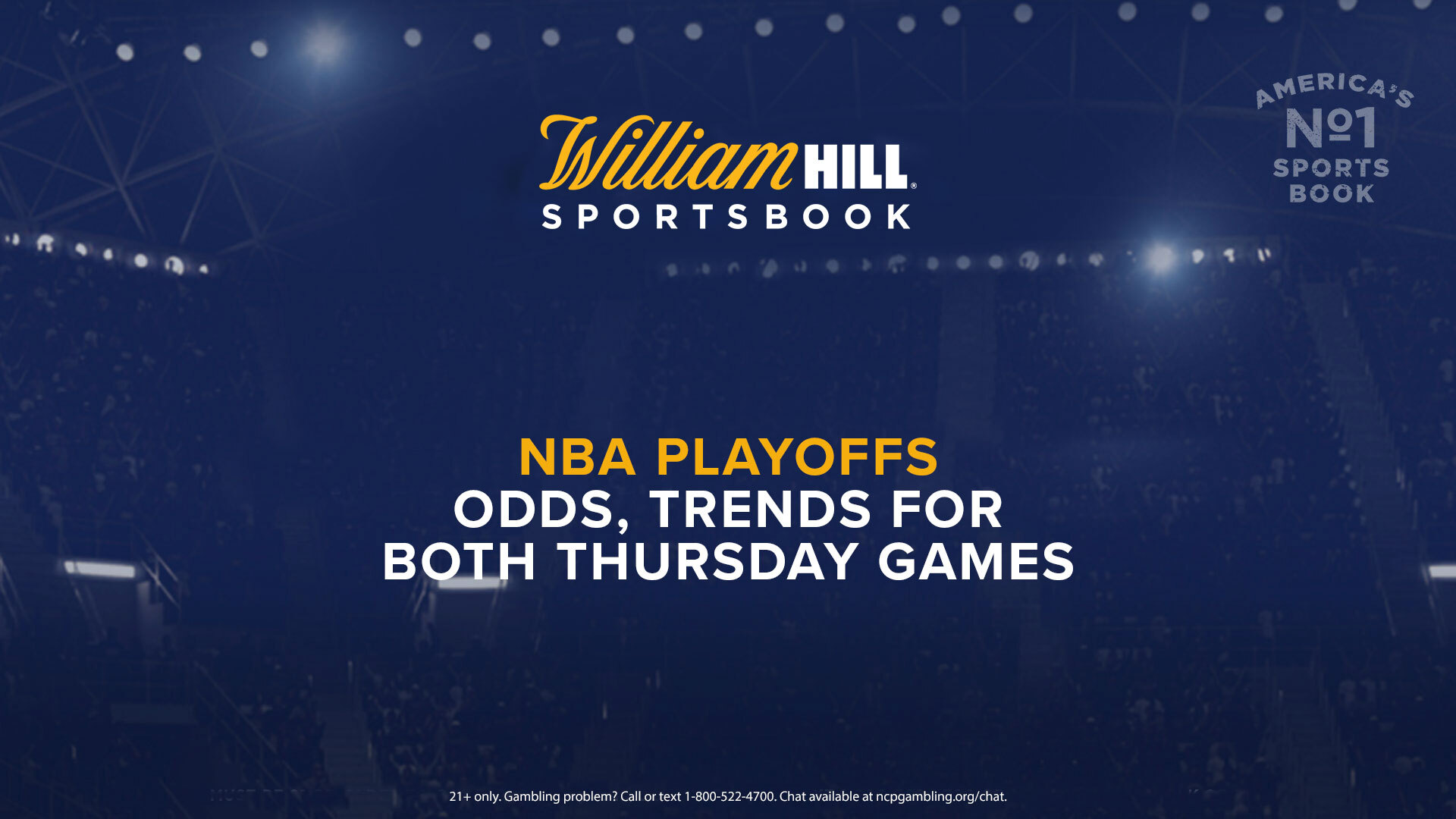 Two teams are looking to notch their first wins in their second-round matchups tonight, with the Bucks in an 0-2 hole to the Nets and the Clippers dropping Game 1 to the Jazz.

The Bucks were walloped 125-86 in Game 2 in Brooklyn on Monday, a contest where they closed as the road favorite at William Hill. Now down two games in the series, Milwaukee (-155 on the moneyline) returns home and is 3.5-point chalk over Brooklyn (+135 ML). Game 3 in this pivotal Eastern Conference clash is set to tip at 7:30 p.m. ET/4:30 p.m. PT on ESPN.

The Nets, who are now the odds-on favorite to win the NBA championship at -110 at William Hill Nevada, actually opened at +4 and +155 on the moneyline. Brooklyn reached as low as +3 before going back up to +3.5. The total has bounced around too, as it was originally posted at 233.5, increased to 235 and is currently residing at 234.

“The sharps are on Milwaukee minus the points, and the masses are all over Brooklyn,” said Nick Bogdanovich, Director of Trading for William Hill US. “This game has the potential to be our biggest decision of the NBA playoffs so far. I think we’re going to need the Bucks and the under pretty big.”

One other interesting note for this game is that the Bucks are favored by 3.5 points in the first half, the same number as the full game.

“They figure that the Bucks will come out with all they got,” Bogdanovich said. “That’s been that way for about five or six years, you’ll see high first-half lines like that. The sharps laid -2.5 and -3 on Bucks first half, so that’s why we’re at -3.5.”

“The Clippers may end up as a public dog when push comes to shove,” Bogdanovich said. “They played the Jazz tough in Game 1 and people love betting teams coming off a loss in the playoffs. I’m assuming we’ll end up needing the Jazz tonight, there will be plenty of Clippers money for sure.”

Check out William Hill’s latest odds and trends for tonight’s games in the NBA Playoffs below.