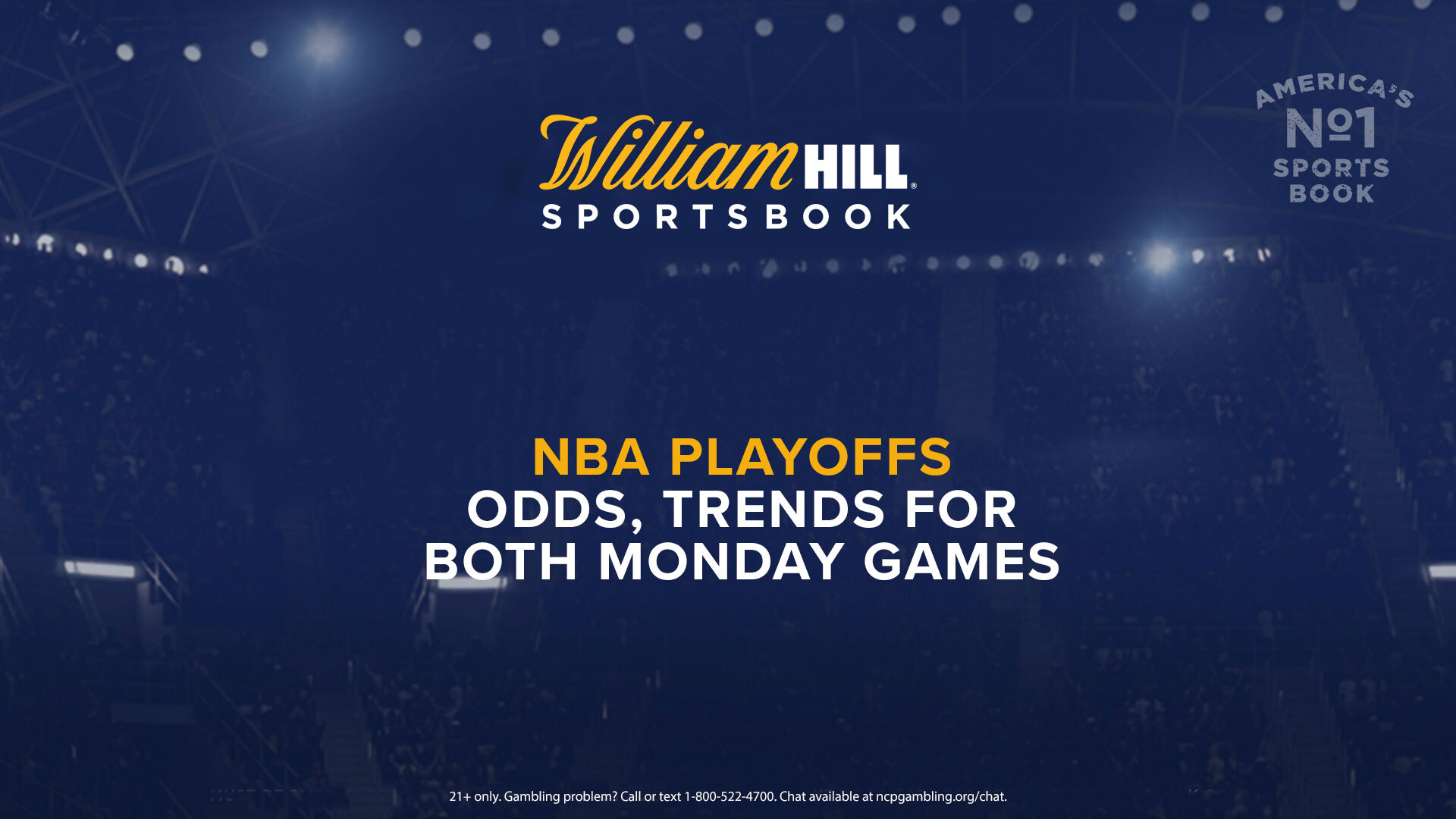 There’s a lot on the line tonight in the NBA Playoffs. Will the Hawks and Clippers tie their second-round series at 2 at home? Or will the 76ers and Jazz come out on top on the road to extend their series lead to 3-1?

The 76ers will try to make it three in a row against the Hawks, with the tip at 7:30 p.m. ET/4:30 p.m. PT on TNT. When the series was at one apiece on Friday night, Philadelphia rolled to a 127-111 in Atlanta on Friday night. Joel Embiid led the team with 27 points, with Tobias Harris adding another 22.

“We’re probably going to end up needing the Hawks,” said Nick Bogdanovich, Director of Trading for William Hill US. “We were at 3.5, but the sharps took 3.5 and we went to 3. The masses have been all over Philly. The Sixers could be walking into a very good spot if they win, with [the Nets vs. Bucks series] turning into a war. A healthy Brooklyn would be favored over Philly, but only a healthy Brooklyn. Otherwise with homecourt, Philly would be the Eastern Conference favorite.”

In the later game on TNT at 10 p.m. ET/7 p.m. PT, the Clippers will try to draw even against the top-seeded Jazz at Staples Center. Los Angeles took Game 3 after dropping the first two games in Salt Lake City, as Kawhi Leonard and Paul George combined for 65 points in the Clippers’ 132-106 triumph. To make matters worse for the Jazz, star point guard Donovan Mitchell exited with ankle pain in the fourth quarter.

“The Clippers have been Jekyll and Hyde this entire postseason, so they’re tough to set lines for,” Bogdanovich said. “But Mitchell’s ankle is the key. The Jazz say he’s fine, but he’s been banged-up the whole last month. They better have him 100% or else the Clippers will get right back into this series. Based off the early money, we’re going to need the Jazz tonight.”

That is highlighted by one Nevada bettor who placed $21,000 on the Clippers moneyline at -210 for a total potential payout of $31,000, which is the biggest bet taken thus far by William Hill on this game.

Check out William Hill’s latest odds and trends for tonight’s action in the NBA Playoffs below.