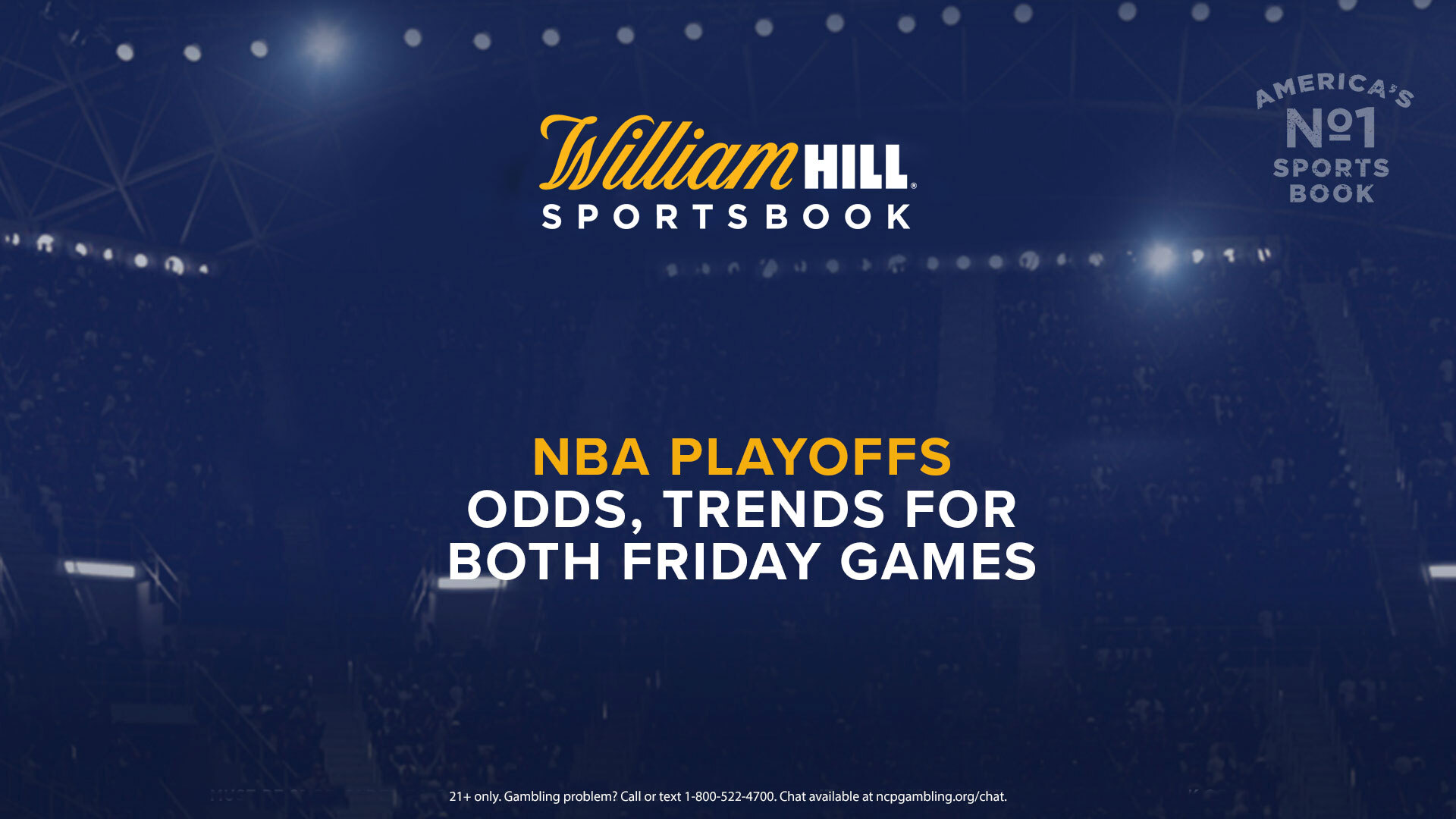 The top seeds in each NBA conference are fighting for their seasons on the road tonight.

Even with 3-2 series leads and possessing homecourt advantage tonight, both the Hawks and Clippers are home underdogs at William Hill.

“There’s two-way action on both of these games,” said Nick Bogdanovich, Director of Trading at William Hill US. “After how Milwaukee played in their elimination game, [bettors] may think that teams whose backs are against the wall will come out with a big effort. It looks like the masses are slightly leaning toward the road favorites, but with some trepidation.”

“Right now, we’re slightly high on the Sixers but nothing major,” Bogdanovich said. “The sharps bet that line up from 2.5 to 3, that was all professional money. A lot of people might end up playing Sixers first half since they seem to get a lead no problem, but holding it is another story.”

For this total, the under has been the more popular play with 52% of the total number of tickets and 64% of the total dollars wagered.

In their first game without Kawhi Leonard, the Clippers pulled off the 119-111 Game 5 upset over the Jazz in Salt Lake City. The Jazz have injury issues of their own, though, with both Donovan Mitchell and Mike Conley questionable for Game 6.

Check out William Hill’s latest odds and trends for tonight’s Game 6s in the NBA Playoffs.