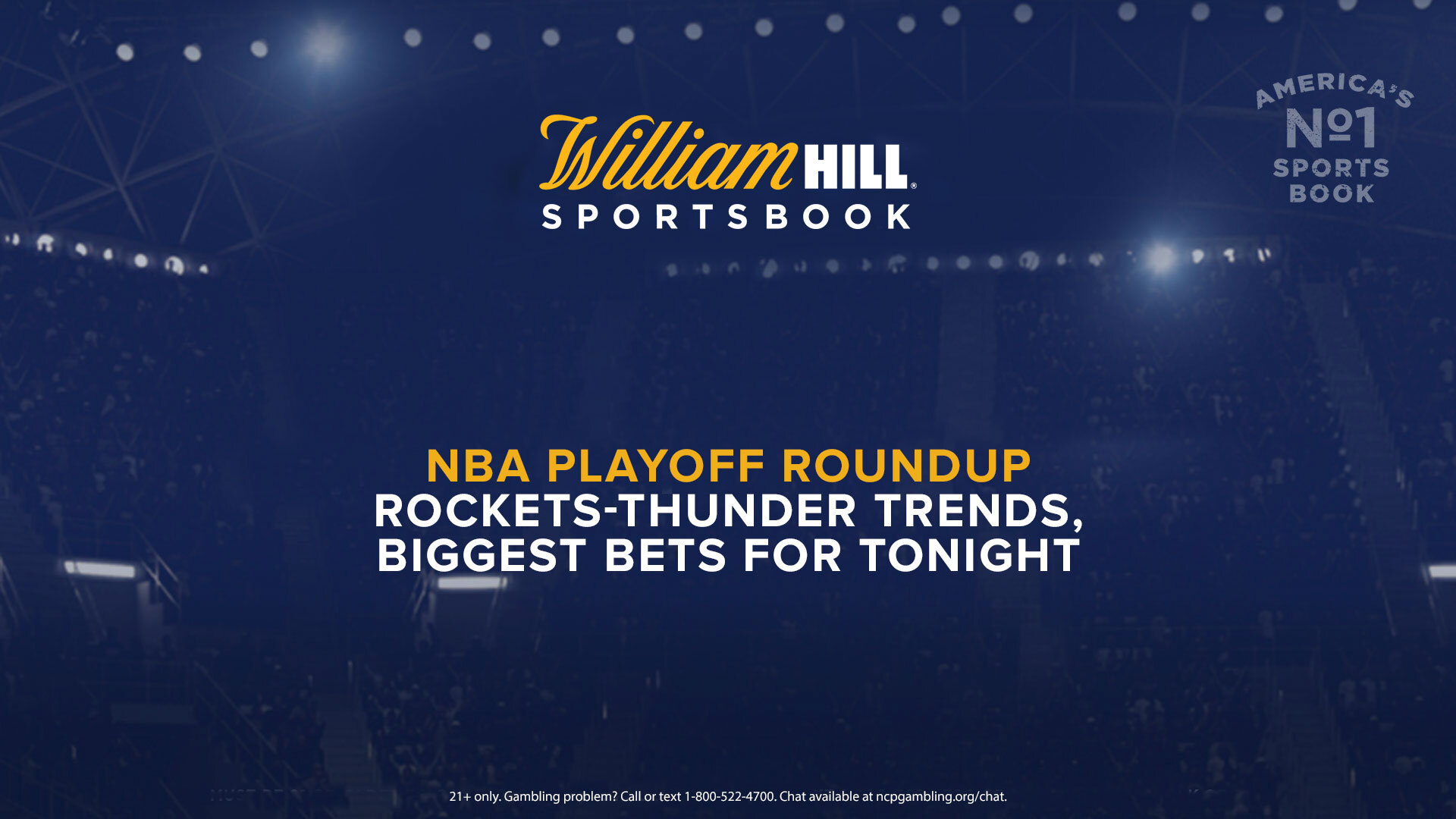 “This has been a great, competitive series. It’s had everything,” said Nick Bogdanovich, Director of Trading for William Hill US. “You have Chris Paul vs. James Harden, Russell Westbrook’s return and big back-and-forth swings. It’s been a very entertaining series, and I expect Game 7 to be a nail-biter as well.”

The underdog has the edge in total number of tickets, as Oklahoma City has captured 53% of them. Houston, though, has generated 76% of the total dollars wagered for this Game 7 matchup. That includes one Nevada bettor who put $4,400 on Rockets -5 for a total potential payout of $8,400, which is the largest spread wager thus far for tonight’s action.

Meanwhile, the under for Rockets-Thunder has received 59% of the total number of tickets and 56% of the total dollars wagered, as the total has shifted from 221 to its current number of 217.

The Bucks now have the third-lowest odds to win the NBA title at +400, trailing the Lakers and Clippers at +225 apiece. But another Eastern Conference team is closing in on the Bucks, as the Celtics are all the way down to +500.

“People are falling in love with the Celtics,” Bogdanovich said. “They backed them in Game 1, went back to the well in Game 2. We’re in pretty good shape with the Celtics for title futures, so their current price is a touch higher than it could be.”

Check out William Hill’s odds for both NBA playoff games tonight below.