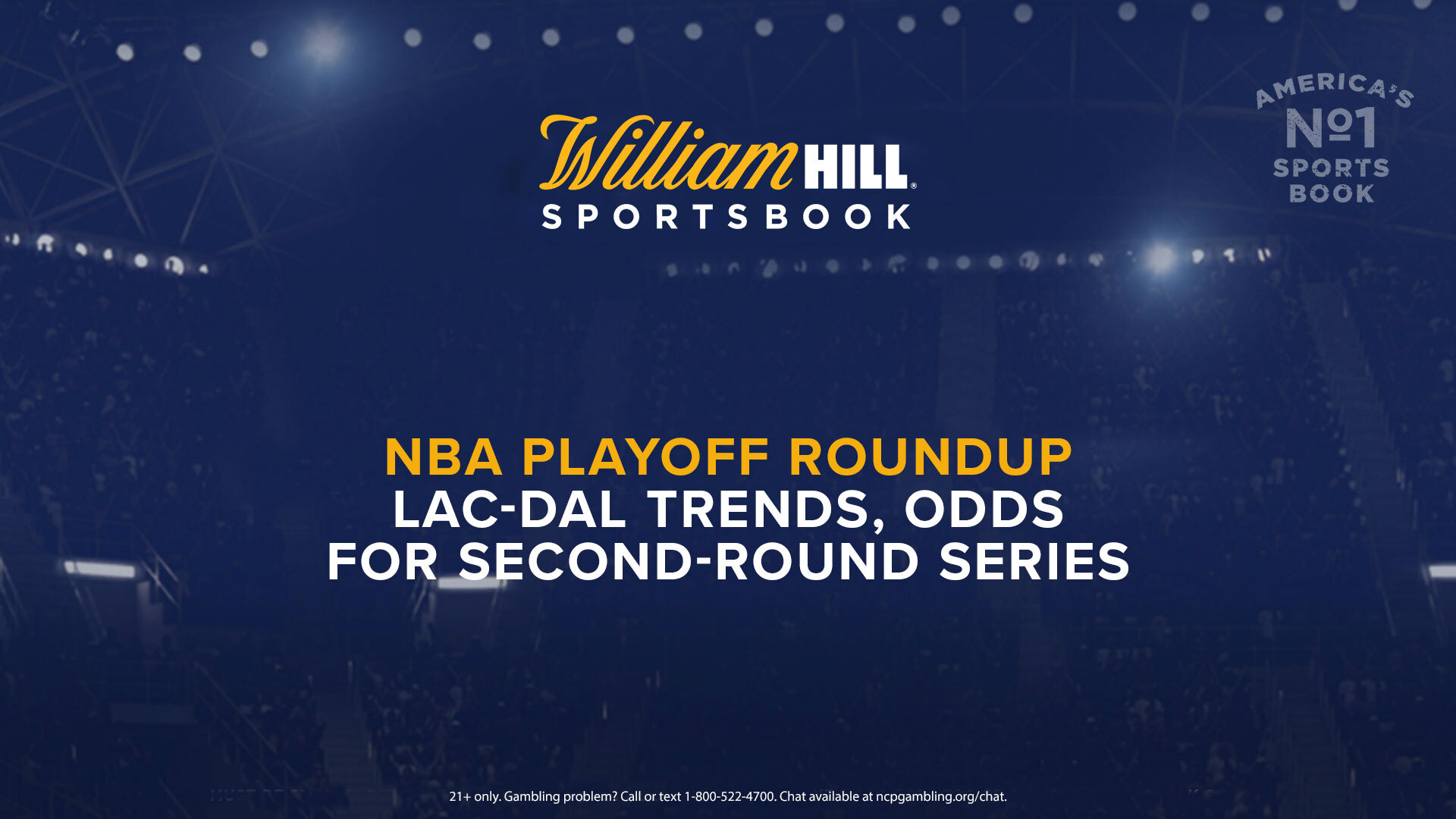 There’s only one first-round series remaining in the NBA playoffs, and the pre-series favorite is looking to stave off elimination on the road and force a Game 7.

After the road team emerged victorious in the first five games, the Mavericks have the chance to close out the Clippers in Dallas at 9 p.m. ET/6 p.m. PT on ESPN. In Game 5 at Staples Center on Wednesday night, Luka Doncic scored 42 of the Mavericks’ 105 points and also dished out 14 assists in the team’s winning effort.

“This is going to be a big bet game,” said Nick Bogdanovich, Director of Trading for William Hill US. “There are all sorts of variables going on here. Luka’s one of the biggest stars in the NBA now, Clippers are a very polarizing team, it’s an elimination game and it’s the only game in town tonight. It’s been a great matchup and a competitive series, you’re going to get a ton of business anyway. But it’s the only game on a Friday night, so it’s going to be bet unmercifully.”

“We opened Nets -180 then up to -210 and now back down to -190,” Bogdanovich said. “We’re dead even to the series, it’s been great two-way action. I think the three series that are up are all intriguing, but I’d say this one will be the most bet [in terms of series futures]. Obviously the Nets are the team with the major market, a Big 3 and a ton of future money on them, so anything Brooklyn is involved in will be bet big.”

Check out William Hill’s latest odds and trends for tonight’s Clippers vs. Mavericks Game 6 below.