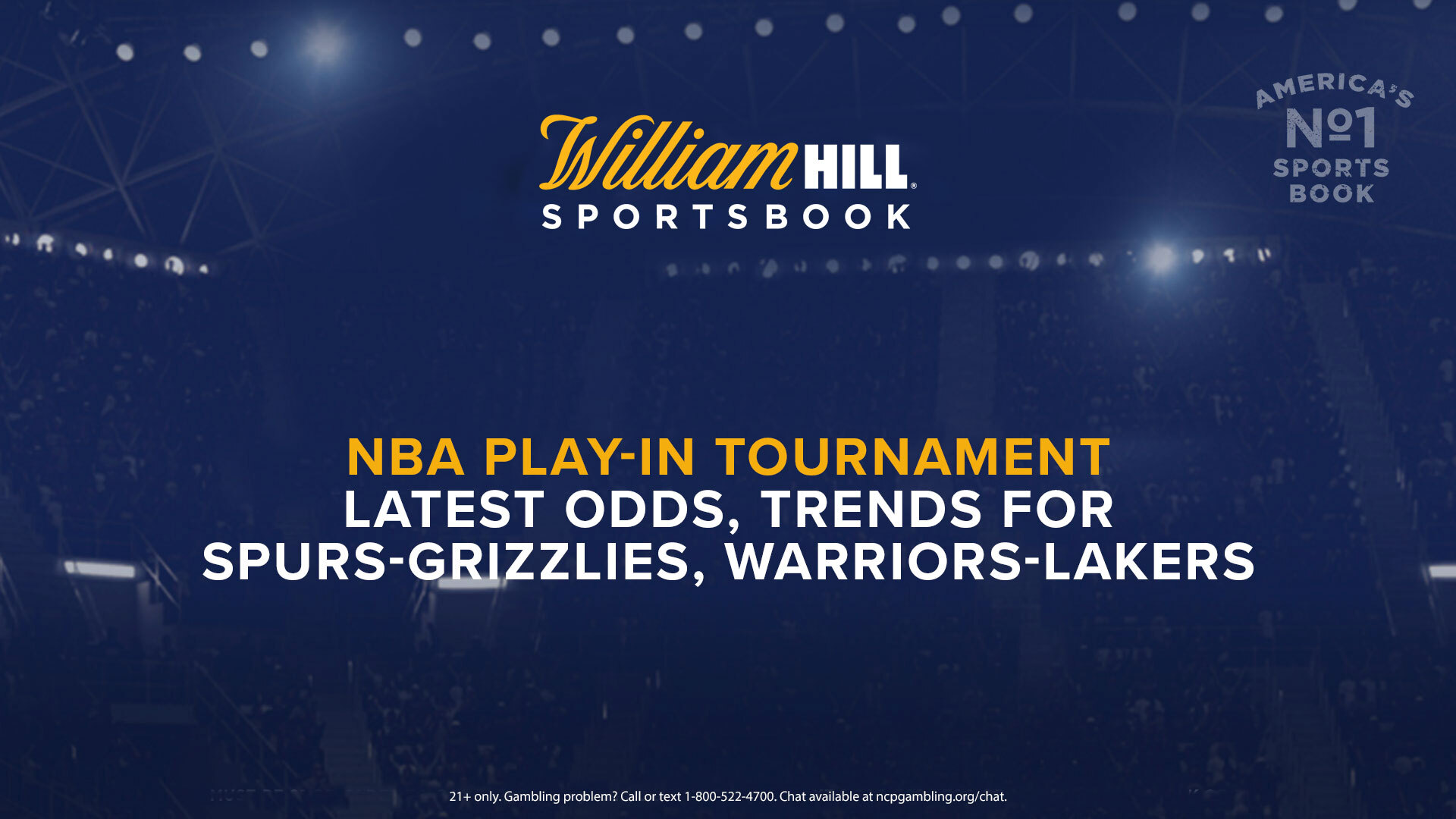 The second day of the NBA play-in tournament tips off tonight, with a gigantic matchup in the seventh place vs. eighth place game to determine the No. 7 playoff seed in the Western Conference.

In last night’s action, the seventh-place Celtics clinched the No. 7 seed in the Eastern Conference after dispatching the eighth-place Wizards. Washington will now face the ninth-place Pacers tomorrow for the No. 8 seed after Indiana crushed the 10th-place Hornets.

“The handles for the [play-in tournament] games last night were about twice as much as a typical regular-season game,” said Nick Bogdanovich, Director of Trading for William Hill US. “There was good action to them. It’ll only pick up from there, obviously Warriors-Lakers will be a monster tonight.”

It doesn’t get much better than Steph Curry vs. LeBron James with the stakes this high. The two foes will square off at Staples Center at 10 p.m. ET/7 p.m. PT on ESPN. The Lakers opened as 5-point favorites and first went down to -4.5. Now the defending champions are back up to -5.5 and -240 on the moneyline. Meanwhile, the eighth-place Warriors are +200 on the moneyline and the total is presently at 218.5 from 222.

“I’d say the handle for Warriors-Lakers will be three times bigger than any other play-in [tournament] game,” Bogdanovich said. “I’m expecting that [handle] to be every bit as good as any NBA playoff game. The public is coming in on the Lakers pretty hard. We’re high on the Lakers with straight bets, moneyline straight bets, moneyline parlays, regular parlays. So we’ll need Steph and the bunch.”

William Hill bettors are divided on this total, though, as the over has generated 76% of the total number of tickets and the under has the advantage with 66% of the total dollars wagered.

The earlier matchup this evening is between the ninth-place Grizzlies and the 10th-place Spurs at 7:30 p.m. ET/4:30 p.m. PT on ESPN. The winner of this contest will face the loser of Warriors vs. Lakers for the No. 8 seed on Friday, and the team that drops this showdown is eliminated from playoff contention.

Check out William Hill’s latest odds and trends for tonight’s Spurs vs. Grizzlies and Warriors vs. Lakers clashes below.