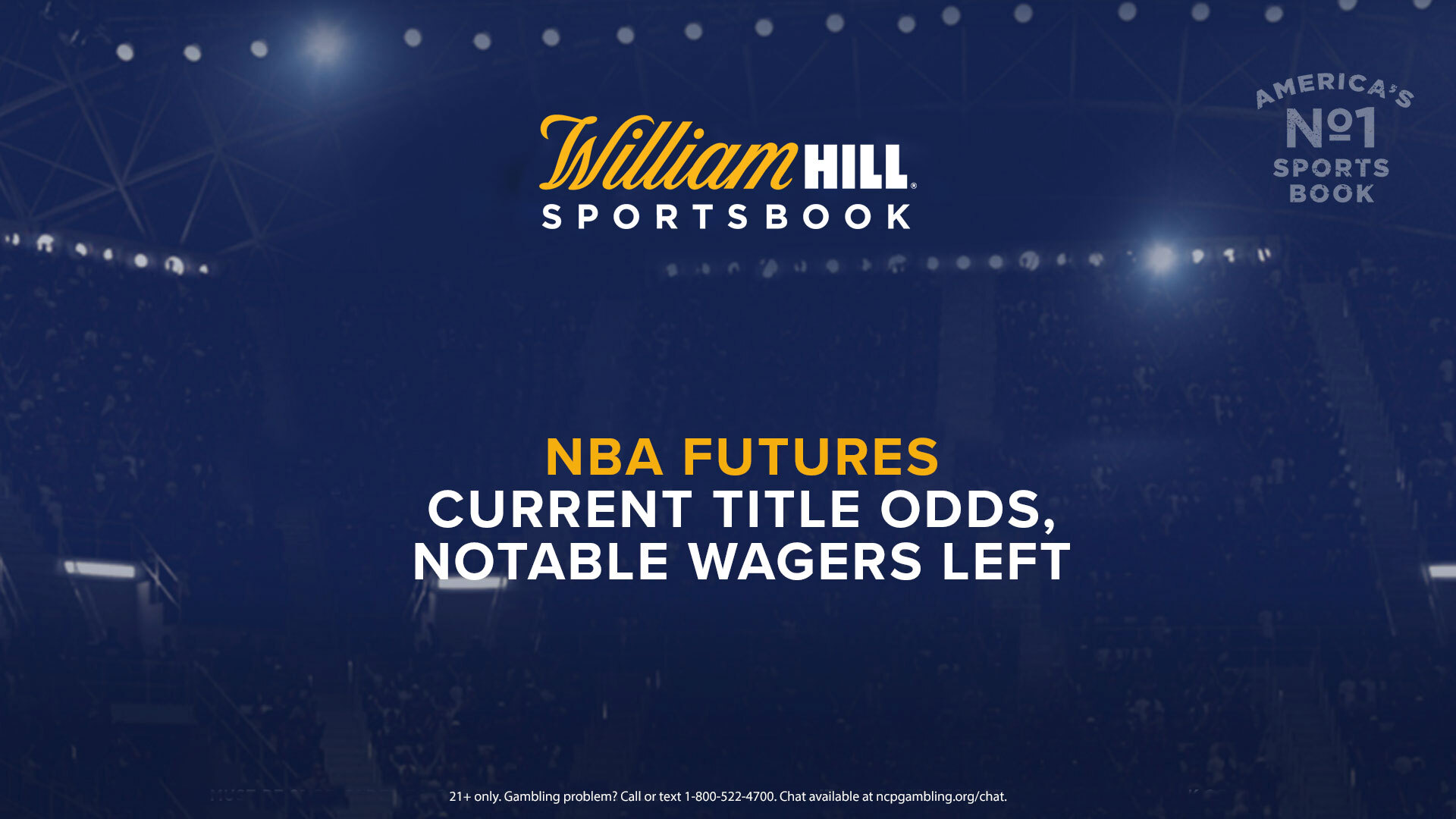 After a thrilling week of the NBA Playoffs, we get a rest tonight with no Conference Finals games on the docket.

But with the final four teams solidified, let’s take a look at updated NBA championship futures as well as notable futures wagers placed on the Bucks, Suns, Clippers and Hawks throughout the season.

The Bucks are the current NBA title favorite at William Hill at +105, followed by the Suns at +150. The Clippers are next at +700, while the Hawks are the biggest longshots at 11/1.

With some juicy prices available on these teams throughout the year, there are some William Hill bettors who are close to cashing monster tickets on conference and NBA championship futures.

The biggest futures wager still alive, though, is on the Clippers. Another Nevada bettor put $40,000 on Clippers +325 to win the Western Conference for a total potential payout of $170,000.

Check out the NBA conference and title futures with the biggest total potential payouts at William Hill for each team below.