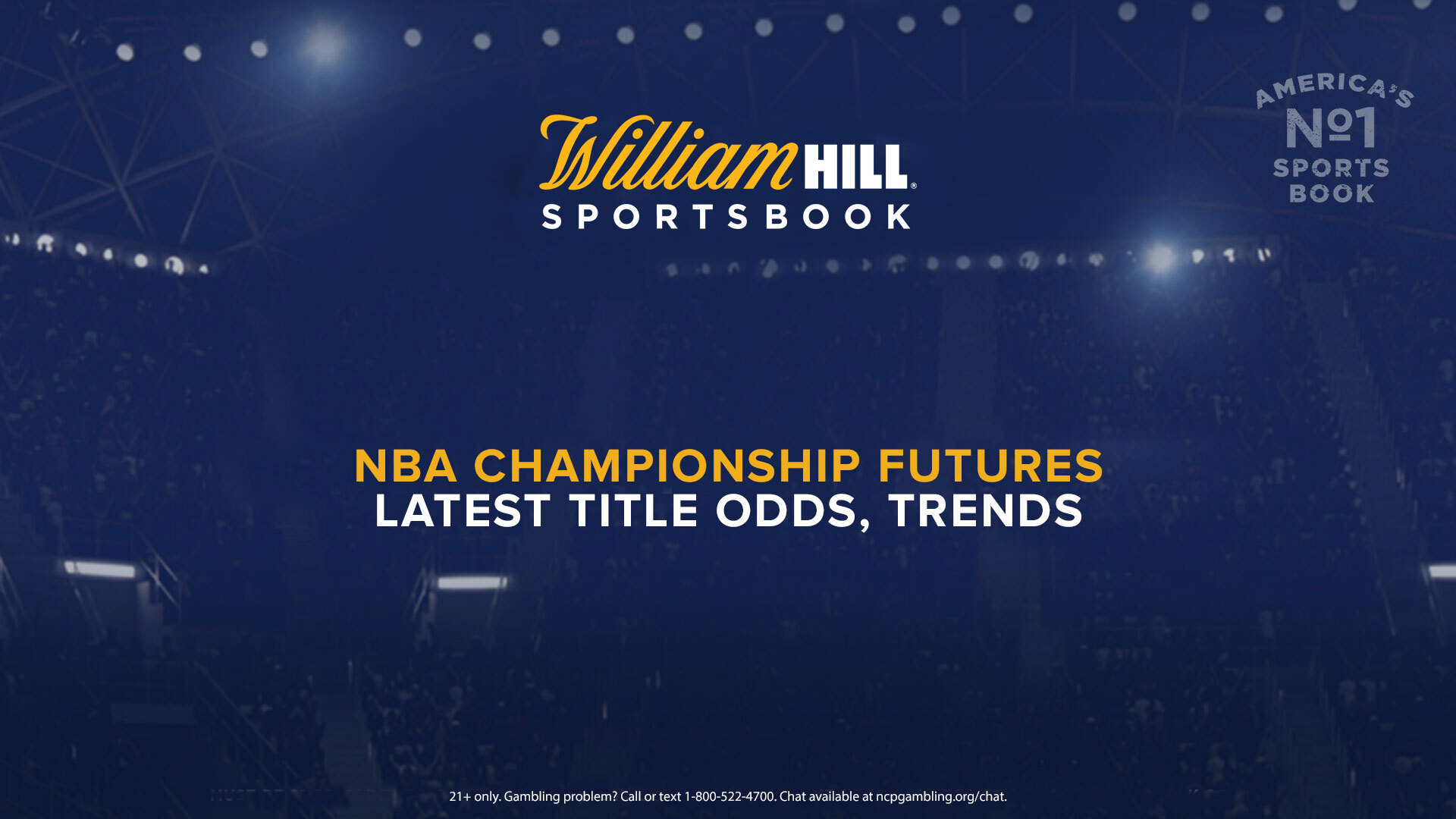 The NBA playoffs start in a little over a month on May 22, meaning we’re hitting the home stretch of the 2020-21 regular season.

So far this season among the 30 teams, we’ve seen some major surprises, big disappointments and even a change in NBA championship favorite at William Hill Nevada.

“I still think it’s so wide-open this year,” said Nick Bogdanovich, Director of Trading for William Hill US. “Look at the Jamal Murray injury, one contender is already knocked out. Kevin Durant, Anthony Davis and LeBron [James] have all had injuries. Can those guys hold up for four straight playoff series? I really think there are a lot of teams that can win it all.”

The Lakers are still second at +260 after being lowered from +300 today. Two more Western Conference foes are next: the Clippers and Jazz. The Clippers had the fourth-lowest odds at +750 earlier today before moving into the third spot at +700. After being listed at +450 since Feb. 26, the Jazz saw their odds jump to +700 on Apr. 11 and then another slight bump to +750 today.

The biggest odds change today, though, is the Nuggets. The Nuggets were tied for the fifth-lowest odds at 12/1 with the Bucks before star Jamal Murray suffered a torn ACL in yesterday’s loss to the Warriors. Now Denver has shot all the way up to 50/1, the 11th-lowest odds and in between the Mavericks (45/1) and Celtics (60/1).

But when it comes to which teams William Hill bettors are wagering on to win the title, there are two teams that stand alone.

“We have about twice as much liability with the Nets compared to the Lakers,” Bogdanovich said. “The Nets winning the title is easily the worst-case scenario for us. We get banged up pretty good with both teams. I’m not completely sold on the Lakers or the Nets, but the liabilities are there so you have to respect it.”

The Lakers are tops in total number of tickets (19%) and total dollars wagered (34%), while the Nets are right behind them in both categories at 15% and 32% respectively. That is highlighted by one Nevada bettor who put down $100,000 on Nets +250 for a total potential payout of $350,000, which is the largest 2020-21 NBA championship future taken thus far at William Hill.

The Jazz are third in both total number of tickets (7%) and total dollars wagered (5%). After Utah, there are four teams that have collected 6% of the total number of tickets (Suns, Warriors, 76ers and Bucks) and four teams that have drawn 4% of the total dollars wagered (Bucks, Warriors, Clippers and Nuggets).