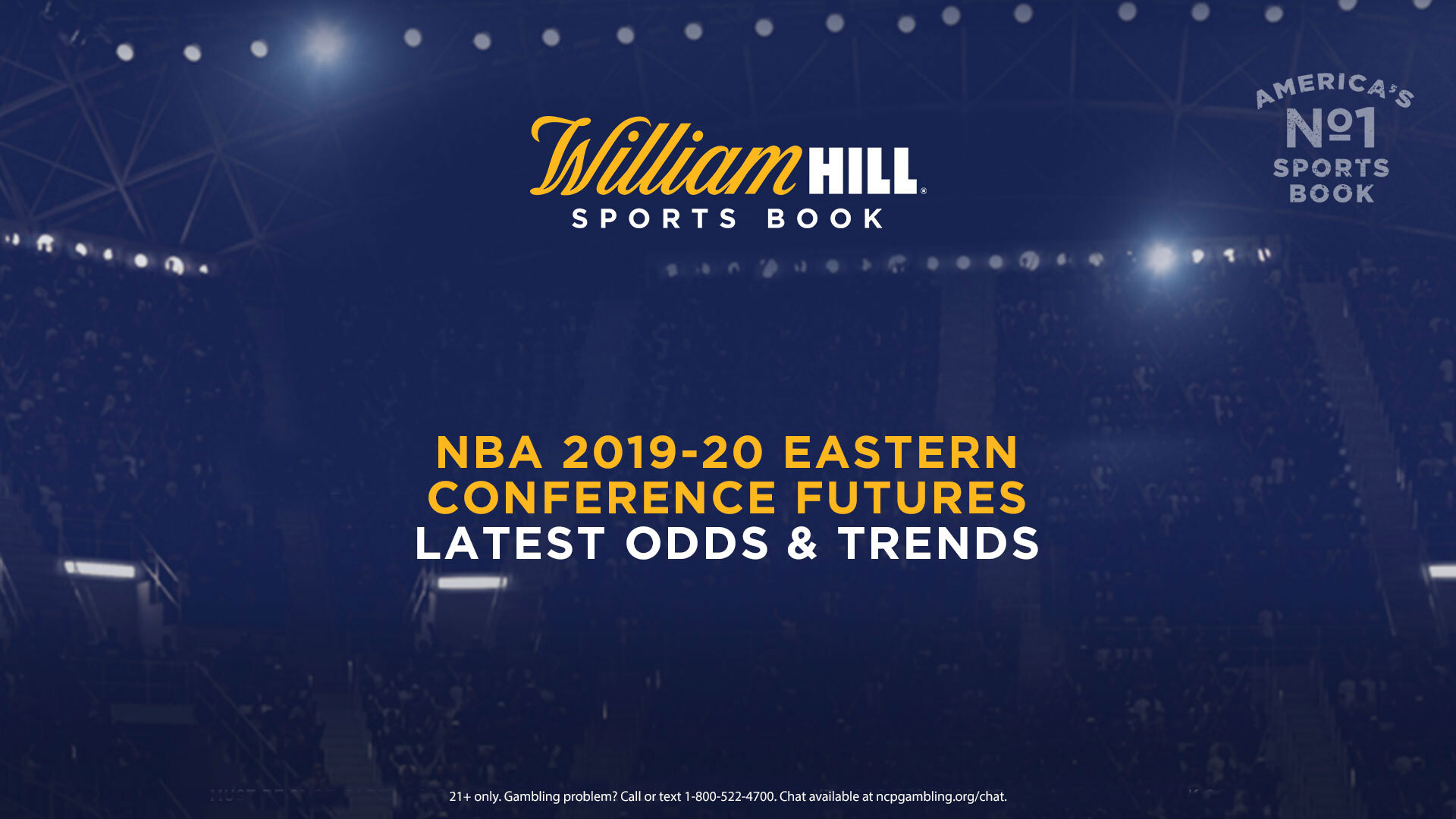 Following the NBA’s board of governors approved a 22-team format to resume the season in Orlando, Florida earlier in the month, William Hill re-released its 2019-20 NBA championship, Eastern Conference and Western Conference futures.

After taking a look at the latest NBA championship futures odds and trends last week, let’s shift our focus to the Eastern Conference.

The Bucks are sizable -225 chalk to represent the Eastern Conference in the NBA Finals. They had opened as the 6/5 favorite, and currently have the NBA’s best record at 53-12. The Celtics have the second-lowest price at 5/1, followed by the defending champion Raptors at 6/1 and the 76ers at 17/2.

Milwaukee also leads the way in total dollars wagered for William Hill’s 2019-20 Eastern Conference futures at 39%. That includes one Nevada bettor placing a $14,250 wager on Bucks -190 to take the East, which is the largest Eastern Conference bet taken thus far at William Hill. If Milwaukee were to reach the NBA Finals, that bettor would receive a total payout of $21,750.

When it comes to total number of tickets, however, there are several bettors looking at other teams besides the favorite.

The Celtics are tops with 21% of the total number of tickets, with the 76ers nearby at 17%. The Bucks rank third in that department at 14%.

Check out William Hill’s latest 2019-20 Eastern Conference futures odds and trends below, which are available to bet in Nevada, New Jersey and Iowa. 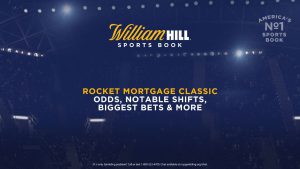 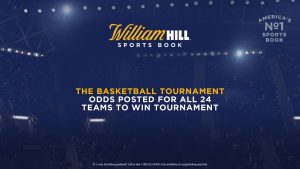 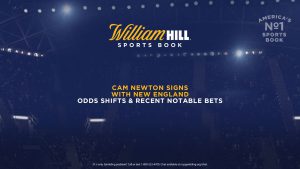