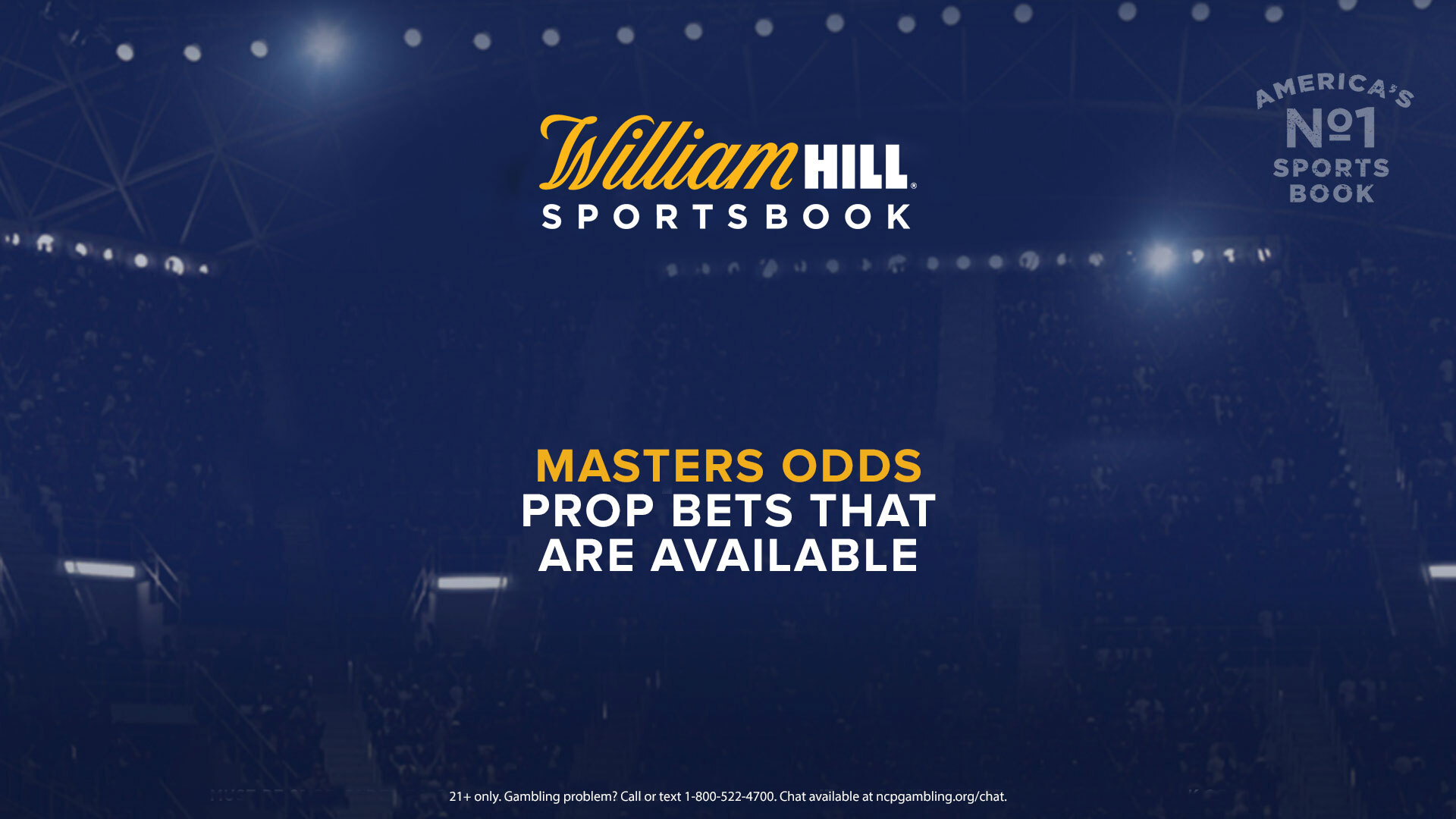 The Masters tees off tomorrow, so why not take a swing with William Hill’s prop bets for the prestigious tournament?

Whether it’s head-to-head tournament matchups, top-10 or top-20 finishes, making/missing the cut or even the winning margin, William Hill Nevada has every inch of the green covered with its extensive prop offering.

Jordan Spieth, the current +900 favorite to win the Masters at William Hill Nevada, is featured in two tournament matchups. Spieth is a +120 underdog against Jon Rahm (-140), while it’s a pick’em between Spieth (-110) and Rory McIlroy (-110).

For the top-10 finish props, Johnson has the lowest “YES” odds at -110. DeChambeau and Rahm are next at +115 apiece, followed by Thomas at +120. Meanwhile, Spieth resides at +160 whereas McIlroy, Patrick Cantlay and Xander Schauffele are all at +180.

“They just think that Spieth doesn’t belong in that upper crust yet,” said Nick Bogdanovich, Director of Trading for William Hill US. “They are betting Rahm over Spieth in their matchup, they were laying -130 and now it’s -140. For top-10, [NO] opened at -130 and it’s up to -180. I’m hoping that’s what happens, we’re buried in Spieth futures.”

You don’t have to just bet on one player, though, you can wager on the entire field’s performance. The lowest round score has an over/under set at 64.5, while the 72-hole winning score resides at 275.5. Meanwhile, the 36-hole cut score is currently listed at 147.5.

There’s also whether there will be a hole-in-one at the Masters. YES is the sizable favorite at -180 and NO is priced at +160.

“This used to be pick’em for the longest time,” Bogdanovich said. “But these guys have gotten so good and they see that No. 17 hole placement on Sunday, so there’s been quite a few hole-in-ones lately. It just forced our hand to make it a higher price. YES is now -180, so it’s quite a swing.”

Currently “NO” is the leader in the clubhouse in that market for both total number of tickets (61%) and total dollars wagered (53%).

Check out William Hill Nevada’s 2021 Masters prop bets below, including the odds for all available top-10 finish props.