The Kentucky Derby at William Hill: A Look Back and Looking Forward

Home » The Kentucky Derby at William Hill: A Look Back and Looking Forward 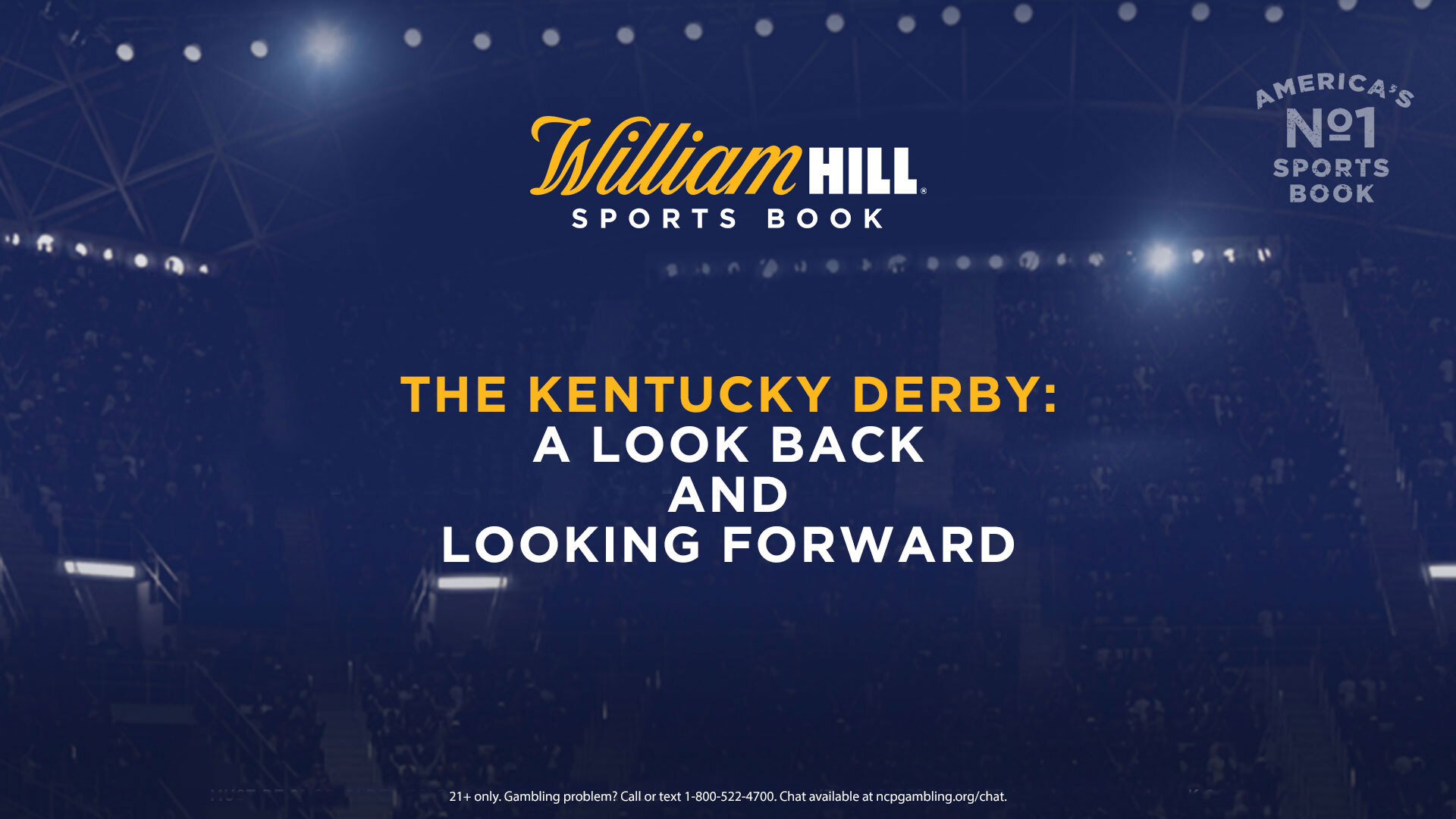 The first Saturday in May usually offers one of the most exciting two-minute periods in sports, as America’s best 3-year-old racehorses compete in the Kentucky Derby.

This year, the Kentucky Derby was postponed to Saturday, Sept. 5 due to COVID-19, only the second time that the legendary race has been rescheduled (1945 was the other time).

As a result, it’s been a much different process setting the Kentucky Derby odds this year for Paul Bach, the bookmaker at William Hill tasked with managing its well-known Kentucky Derby Future Book.

“It’s different this year because there are so few tracks running,” Bach said. “When the usual tracks are running, especially Keeneland’s Spring Meet, you get a lot of the 2-year-olds that come out and debut. That’s when I start watching the horses for the next year’s Derby.

“There’s more involved in setting the odds this year with horses that were injured at the end of last year or beginning of this year, or those who were late foals that just weren’t going to be mature enough, they’re all in play. Usually at this point, we know who’s in the race. Now, I’m adding horses—there’s a horse I added last Saturday, people are playing it because he was injured, but now he’s run twice and he’s come back healthy.”

Bach started going to track at 17, and has been a fan of the sport for 45 years. He joined William Hill in 2012 after the acquisition of Brandywine Bookmaking, a company that William Hill U.S. CEO Joe Asher built.

Asher and Bach bonded over their love of horses—Asher previously held the title of the youngest horse racing track announcer in America. After the acquisition, Asher asked Bach to set prices on William Hill’s Kentucky Derby futures.

“I’ll typically print out a sheet off of Brisnet with the horse after he wins and if I think it’s impressive enough. I’m also looking at if he has talent and his breeding,” Bach explained. “The list ranges anywhere from 75 to 100 horses, I think last year was around 80 that I’ll put out the week before Breeders’ Cup. I just go through it, and base the odds off how impressive the race was, the final time, who the trainer is, if he’s bred to go long—because most of these two-year-old races are four to six furlongs, which are short races.

“I try to put together a decent-sized list to start, and once I get those horses in, I’ll create a virtual stable with Equibase. I’ll plug the horse in and they’ll send me an email every time that horse is entered to run again. So I make sure to watch that race and adjust the odds accordingly, and that’s how that comes about. From that point on, any horse that I add will be either a horse that I see run that looks impressive or a horse that’s requested by a customer.”

“You get trainers who come and bet their horses,” Asher said. “The one really bad year we had was when Doug O’Neill, a prominent horse trainer, showed up in Primm (the Nevada border town with Southern California) and started pounding I’ll Have Another at 150/1.  He bet him again, and we moved the odds. And it’d be that same process over and over again. I think everyone in the stable had a bet on the horse down to the night watchman. Then the horse won the Derby, and we got crushed that year on the futures.”

In 2019, one of the most controversial finishes in the sport’s history led to a large underdog paying out as well.

Country House opened at 100/1 at William Hill to win the 2019 Kentucky Derby, with those odds shifting to 35/1 the week of the race. Maximum Security crossed the finish line first, but was disqualified for impeding the paths of other horses in the race. As a result, Country House, which had originally finished in second, was deemed the winner.

This time around, there are 183 horses listed on William Hill’s 2020 Kentucky Derby futures, going from Tiz the Law at 7/2 to Violator at 500/1. Check out all the odds below, which are available to bet in Nevada.