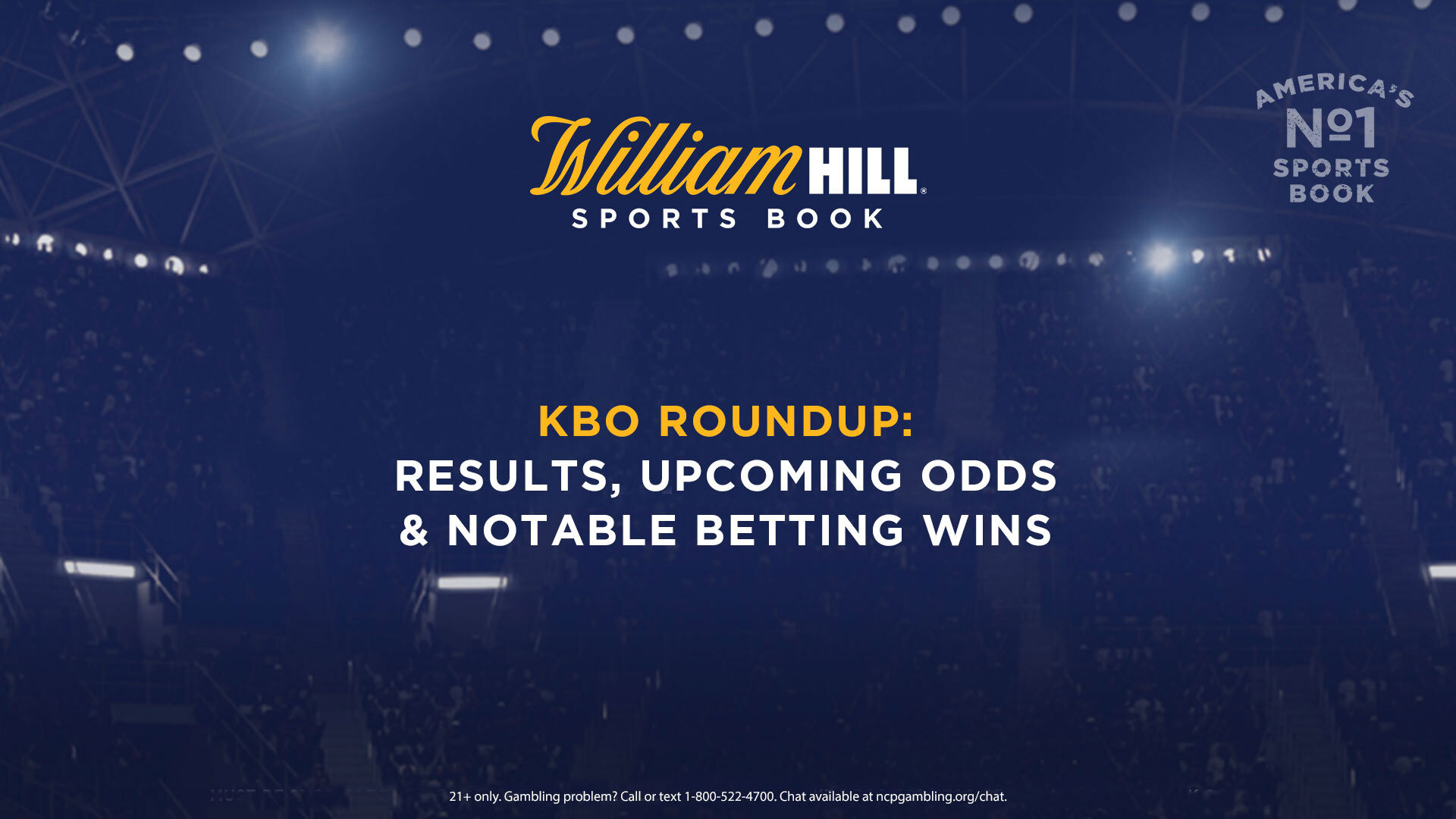 It was an off day for the Korea Baseball Organization on Monday, June 29, so let’s dive into the league standings along with taking a look at some recent notable KBO betting wins and the odds for Tuesday’s games.

The Dinos took two of three from the Doosan Bears over the weekend, and former MLB outfielder Aaron Altherr did some major damage from the plate. Altherr had five hits in 11 at-bats, including two home runs and a double. He scored five runs and drove in four as well.

There isn’t a hotter team in KBO than the Heroes. They’ve won 10 of their past 11 games, and they’ve jumped from fourth place to second in the league’s standings in just the last week. In back-to-back shutout wins over the Kia Tigers this past weekend, Heroes pitchers allowed just four hits in 18 innings—headlined by Eric Jokisch surrendering one hit in eight innings while striking out five.

Bears designated hitter Jose Miguel Fernandez had cooled off a bit from his blistering-hot start, but caught fire once again last week. He had four multi-hit games and reached base 15 times in 28 plate appearances. Fernandez now leads KBO in batting average (.378) and is second in on-base percentage (.434).