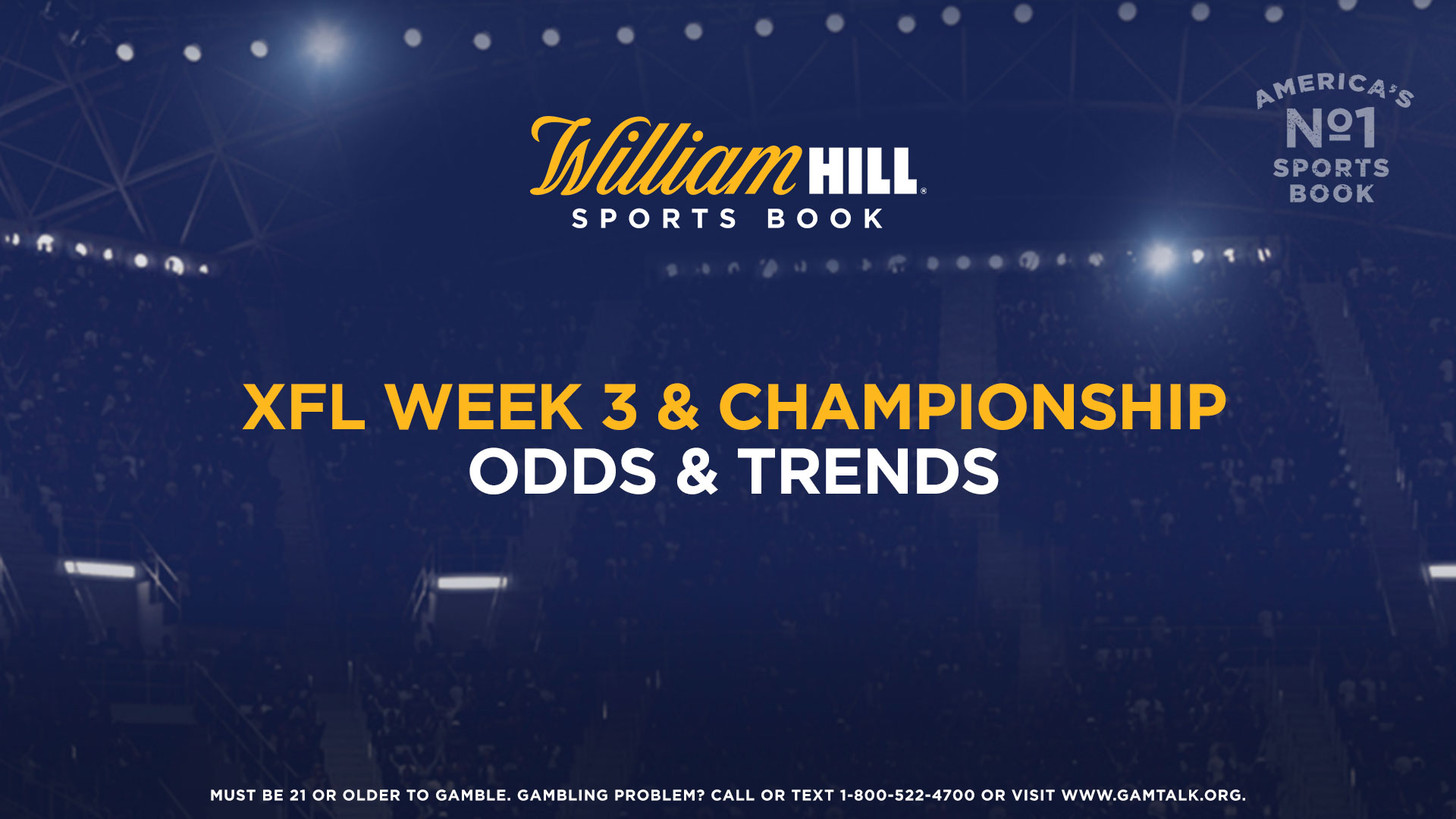 Week 3 of the XFL season kicks off this upcoming weekend, and bettors have unsurprisingly gravitated toward the two undefeated teams in the league going up against a pair of squads still looking for their first victory.

After opening as 5.5-point road favorites, the Houston Roughnecks have moved to -6.5 against the winless Tampa Bay Vipers after attracting 90% of the tickets and 94% of the dollars wagered. The other 2-0 team, the DC Defenders, has remained steady as 8-point road chalk at the Los Angeles Wildcats—despite drawing 71% of the tickets and 89% of the money.

Yet, it was a 1-1 team that opened as the biggest favorite of the weekend. The St. Louis BattleHawks were originally posted at -9 at home over the New York Guardians, who also sit at 1-1. While 70% of the tickets on the game have come in on St. Louis, a whopping 90% of the money is also on the home team. As a result, the line has risen to BattleHawks -10.

Since we’re a couple of games into the revitalized league’s campaign, let’s take a further glimpse at the XFL futures market.

The Vipers and the Dallas Renegades were the co-favorites at +300 when William Hill’s XFL championship odds were first released. Now, the Defenders are atop the betting board at +180 closely followed by the Roughnecks at +220. The biggest longshots to win the title are the Wildcats at 25/1 (opened at +850) along with the Vipers and Seattle Dragons (opened at +800) at 15/1 each.

In terms of which team has received the most interest from the public on the futures market, that accolade would belong to the Roughnecks—as Houston as captured 19% of bets and 24% of the dollars wagered to take home the championship.

Below are the XFL championship odds and trends.