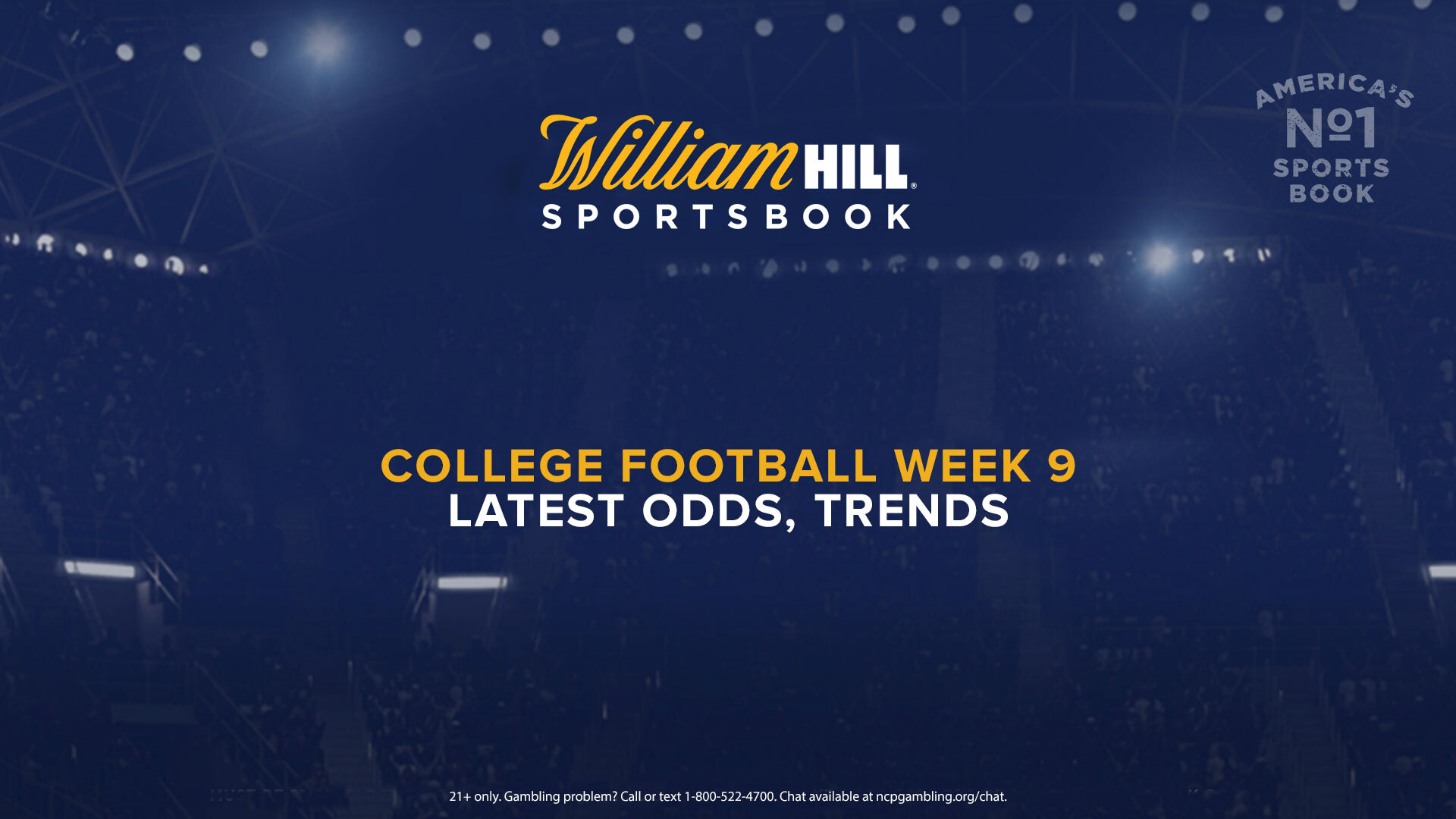 The college football world was shaken last night from the news that star quarterback Trevor Lawrence tested positive for COVID-19 and that he would miss No. 1 Clemson’s home game tomorrow against Boston College.

Clemson was as high as -32 in their upcoming ACC contest, however when William Hill put the game back up this morning, the Tigers were 24-point favorites.

“I don’t know if Lawrence is the most valuable player in college football, but I think he’s worth at least a touchdown,” said Nick Bogdanovich, Director of Trading for William Hill US. “Clemson’s so strong and their backup QB is a blue-chipper, so he may not even be worth 7 points. But who knows? Maybe it should be 10 or 13 instead of 7. It’s just a guess.

“But the difference here is that the team is so strong, Clemson still has a huge advantage over Boston College all over. They can still probably just show up and name their score. So it’s hard to say how much Lawrence is worth here, there’s no exact science. It was just a guess and just where the line landed.”

Besides Boston College at No. 1 Clemson, there are 19 other Week 9 games involving top-25 teams that are up at William Hill. While No. 3 Ohio State at No. 18 Penn State is the only ranked showdown this weekend, there’s still plenty of other interesting matchups on tap.

“Even though it’s not the greatest or sexiest card this week, I still think it’s a pretty good one,” Bogdanovich said. “Look at the games last night, neither of them were big matchups and they did big action. Come the day of the games, we’ll have big-sized decisions on so many of these matchups. LSU-Auburn, Texas-Oklahoma State, Georgia-Kentucky, I could go on and on.”

“This is a big rivalry game and I don’t think Michigan State is as bad as they looked last week,” said Bogdanovich. “Any time you lose to Rutgers, you’re going to be perceived as the bottom of the barrel. Michigan State had a lot of turnovers in that game. I think this line is high, but we’ll end up needing the dog. But I think this line is a perfect example of an overreaction from last week.”

Check out William Hill’s latest odds and trends for every Week 9 college football game involving a top-25 team below.