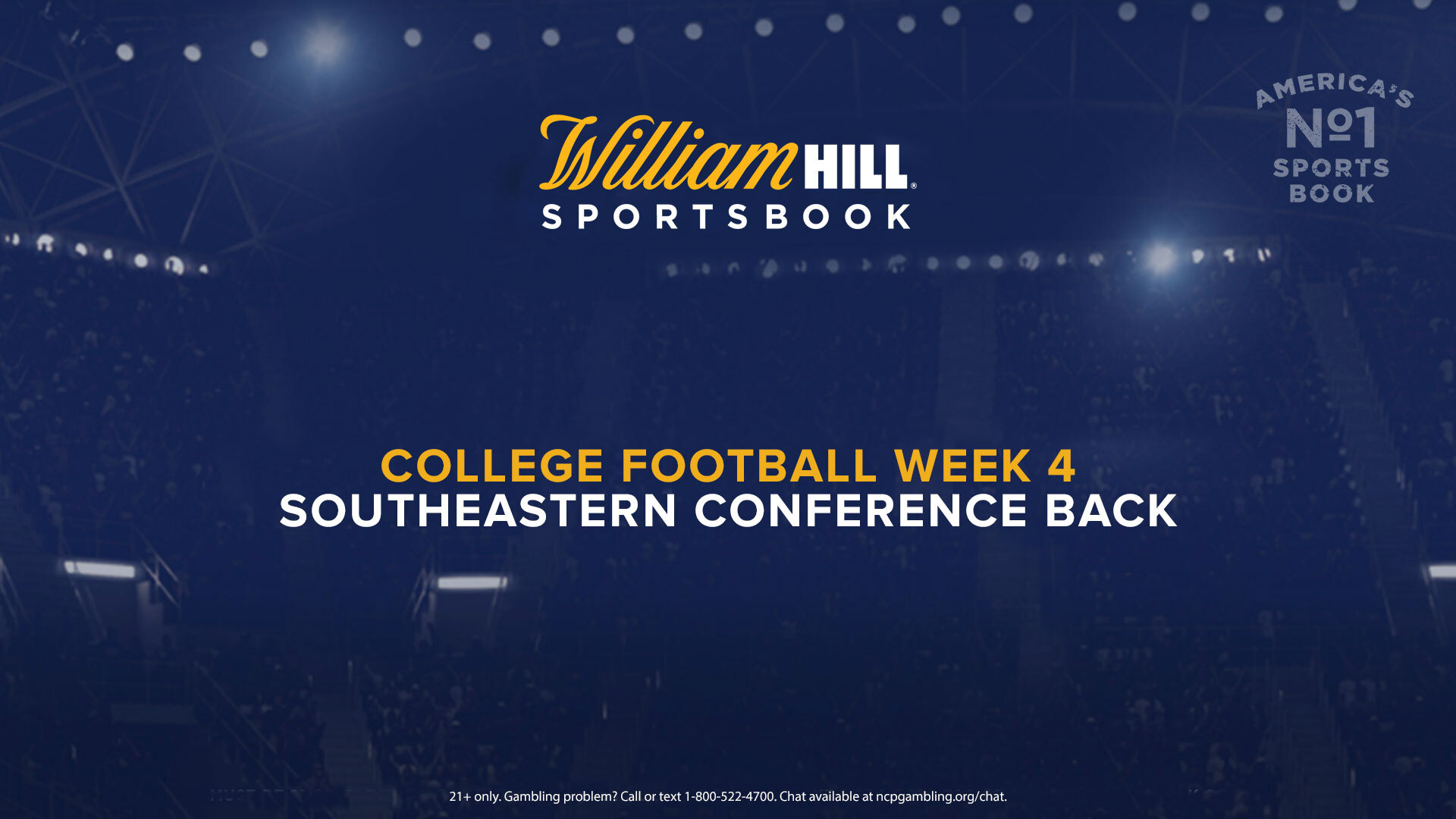 Several of the best teams in the country will be on the field this upcoming weekend, as the majority of ranked teams are scheduled to play this Saturday. Not only do we have three top-25 battles on the horizon, but the SEC will be making its season debut as well.

“The first couple of weeks didn’t have the best games, and we still had really good action,” said Nick Bogdanovich, Director of Trading for William Hill US. “So I’m excited to see it this week with the big boys out there like Alabama and LSU. We’ve got a full slate, so it should be quite interesting Saturday to see what kind of business we’ll do. I think it’ll be outstanding.”

“It’s going to be a big learning situation for us with LSU given everyone who’s gone,” Bogdanovich said. “I’ve heard some people say they’re seven points less than last year, even 10 points, 14 points. But like most of these super programs, they just reload. It just depends how long it takes them to hit their stride.”

The two SEC contests with the tightest spreads are No. 16 Tennessee as a 3.5-point road favorite at South Carolina and No. 8 Auburn as 7.5-point chalk in a ranked showdown with No. 23 Kentucky.

“For the most part, SEC conference games have a bigger handle than the other conferences,” Bogdanovich said. “It also really depends on the quality of the game and the time of the day and the network it’s on. The 5:00 [p.m. PT] ESPN game every Saturday usually does the most business just because it’s the biggest game, it’s on national TV and it has more of a shelf life.”

The three biggest Week 4 wagers as of now, though, are all on games featuring other conferences outside of the SEC. NC State +7.5 at Virginia Tech, Texas -17 at Texas Tech and Troy +14.5 at BYU have each drawn $3,300 bets at William Hill.

One game that has seen some interesting early line movement is Iowa State at TCU. After opening as a 3.5-point road favorite, the Cyclones reached as high as -4.5. However, there’s been strong action on TCU of late, as the spread has dropped below the key number of 3 and now sits at Iowa State -2.5.