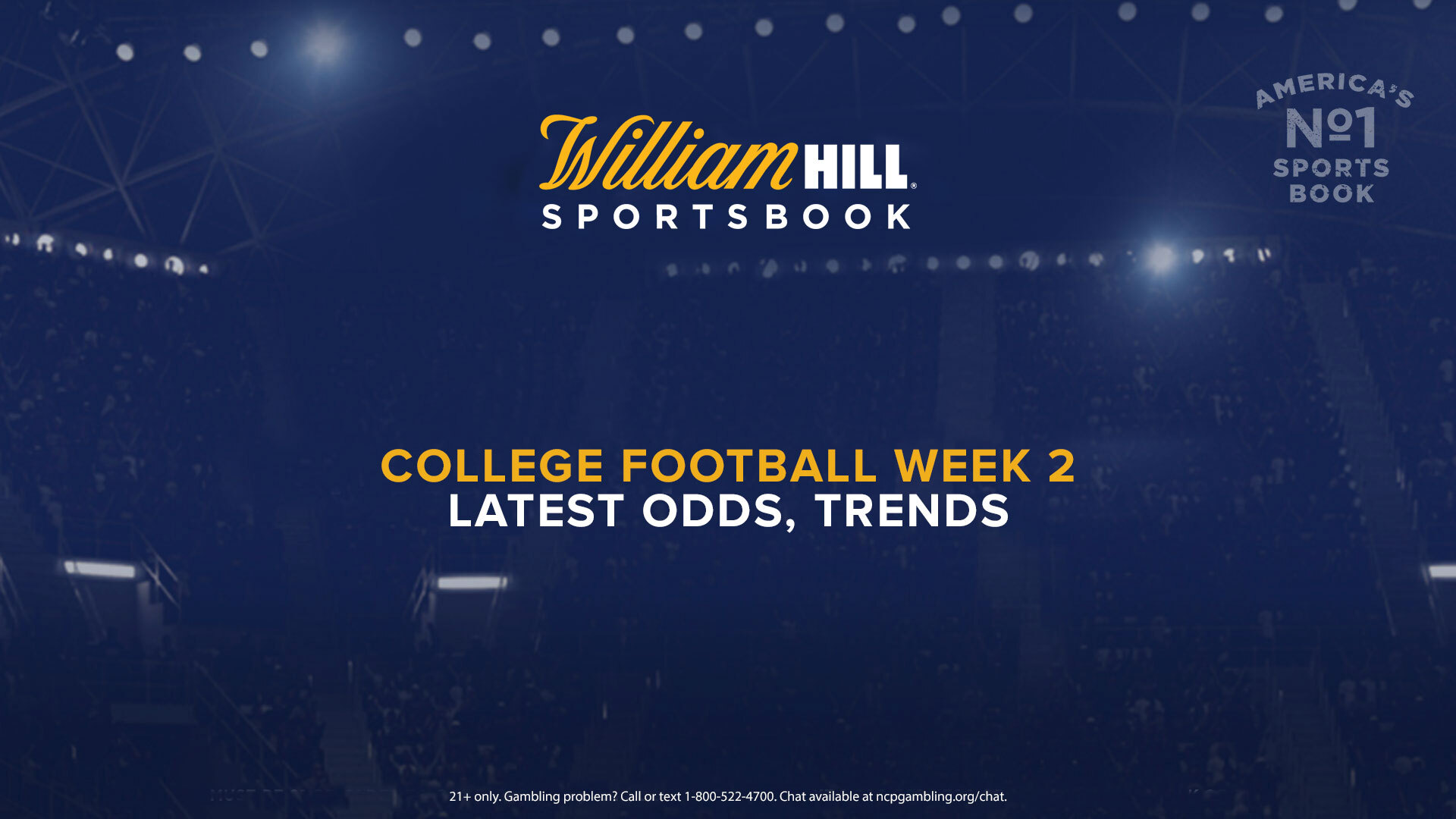 On Thursday night, Miami (FL) and UAB began Week 2 college football action, with the Hurricanes prevailing 31-14. Despite having strong competition in that time slot, the game still attracted plenty of interest.

“Miami-UAB, the handle on that was incredible,” said Nick Bogdanovich, Director of Trading for William Hill US. “It was a standalone game, but going up against NFL, NBA playoffs, NHL playoffs, and there was still a ton of money on that game.

“It had a bigger handle than everything last week besides the Navy-BYU game, which was the last game of the week, was near pick’em and had its own spotlight.”

Some of the best college football teams in the country get back into the fold this weekend, as six top-25 squads are slated to play tomorrow.

William Hill bettors have been rolling with Clemson thus far, as the Tigers have received 69% of the total number of tickets and 93% of the total dollars wagered among all spread bets for this showdown.

William Hill bettors are expecting a seamless transition into a new conference for Notre Dame. The Irish have commanded 75% of the total number of tickets and 98% of the total dollars wagered for all spread bets in this contest.

That’s highlighted by one Nevada bettor placing $11,000 on Notre Dame -20 for a potential total payout of $21,000, which is tied for the biggest Week 2 college football wager taken thus far at William Hill. Another Nevada bettor put down $11,000 on Army -20.5 against Louisiana-Monroe.

“For line movement, looks like Army’s on the prowl,” Bogdanovich said. “It was as low as 19, and now it’s 22. Army already has a game under their belts with Middle Tennessee, and it was an impressive performance. There’s square and sharp money on Army, so that’s a side we’re keeping an eye on.”

One underdog that William Hill bettors have been siding with is UTEP. The Miners are 43-point underdogs in their Saturday night matchup against No. 14 Texas, the largest spread on the entire card. UTEP, however, has gotten 74% of the total number of tickets and 55% of the total dollars wagered for all spread wagers in this contest.

Check out William Hill’s latest odds and trends below for the key Week 2 college football games.