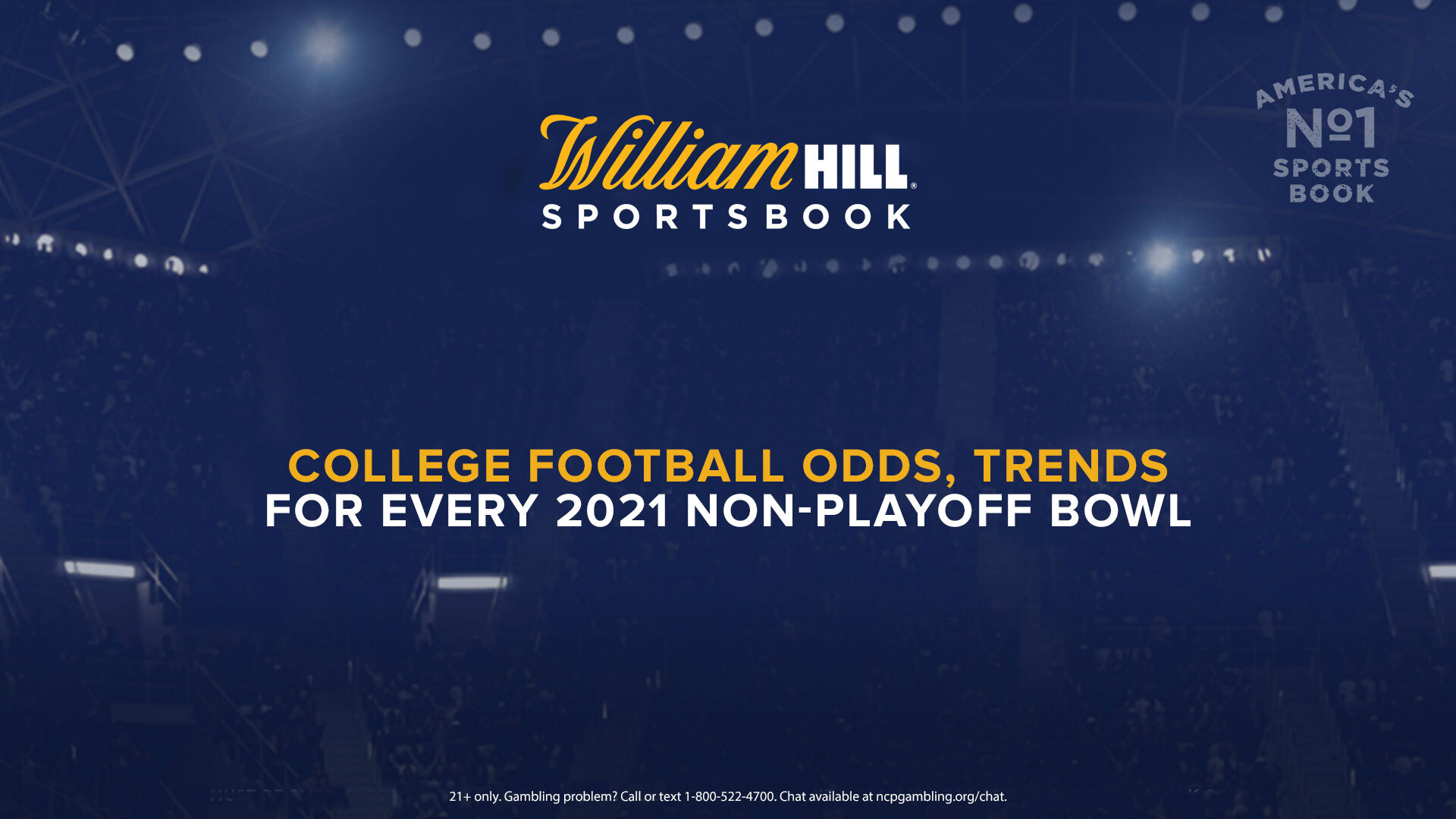 With a new year comes a blazing start in college football, as many exciting matchups await in the first couple days of 2021.

Besides the College Football Playoff semifinals, six other bowl games are on tap for Friday and Saturday. The matchups are highlighted by three top-25 clashes, including one undefeated team getting its stiffest test of the season against a top-10 SEC foe.

The Jan. 1 slate starts with a heater at noon EST/9 a.m. PST, with No. 9 Georgia and No. 8 Cincinnati squaring off in the Peach Bowl. Cincinnati is just one of four remaining undefeated teams left in the country, along with No. 1 Alabama, No. 3 Ohio State and No. 22 San Jose State. Georgia enters on a three-game winning streak, and the Bulldogs have scored a combined 125 points in those contests.

Georgia is currently a 7-point favorite (-265 on the moneyline) at William Hill. Cincinnati is +225 to secure the outright win, while the total sits at 50.5. The majority of William Hill bettors are backing the Bulldogs here against the spread, as Georgia has brought in 58% of the total number of tickets and 59% of the total dollars wagered.

A Nevada bettor, however, placed $3,000 on Cincinnati +230 moneyline for a total potential payout of $9,900, which is the largest moneyline wager taken at William Hill as of now for any of the non-Playoff bowls in 2021.

“When it gets closer to game time, I do think Cincinnati will end up being a public underdog,” said Nick Bogdanovich, Director of Trading for William Hill US. “They’ve looked really good this season and they’ll definitely be up for this game. It’s possible that this line will drop below 7.”

The game where William Hill bettors are most divided also takes place on New Year’s Day. No. 14 Northwestern takes on Auburn in the Citrus Bowl. The ranked Wildcats are 3.5-point favorites at William Hill, and the total of 43.5 is the lowest on the board of any 2021 bowls.

Northwestern is generating 72% of the total number of tickets. The underdog, however, has the edge in total dollars wagered, as Auburn has racked up 54% in that category.

“It’s weird to see a Big Ten team favored over the SEC,” Bogdanovich said. “But [Pat] Fitzgerald-coached teams are as consistent as they come, and it’ll be interesting to see how Auburn responds to the coaching change.”

Of the four games taking place on Jan. 2, two feature top-25 showdowns. No. 10 Iowa State meets No. 25 Oregon in the Fiesta Bowl and No. 5 Texas A&M will face No. 13 North Carolina in the Orange Bowl. Iowa State and Texas A&M are the favorites in those matchups at -4 and -7.5 respectively.

Yet, one team is leading in each category among the six non-Playoff 2021 bowl games. No. 11 Indiana is an 8-point favorite over Ole Miss in the Outback Bowl, and William Hill bettors can’t get enough of the Hoosiers. Indiana is receiving 82% of the total number of tickets and 87% of the total dollars wagered.

Check out William Hill’s latest odds and trends for the six non-Playoff bowl games taking place on Friday and Saturday below.